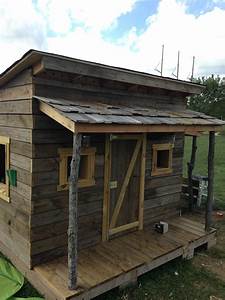 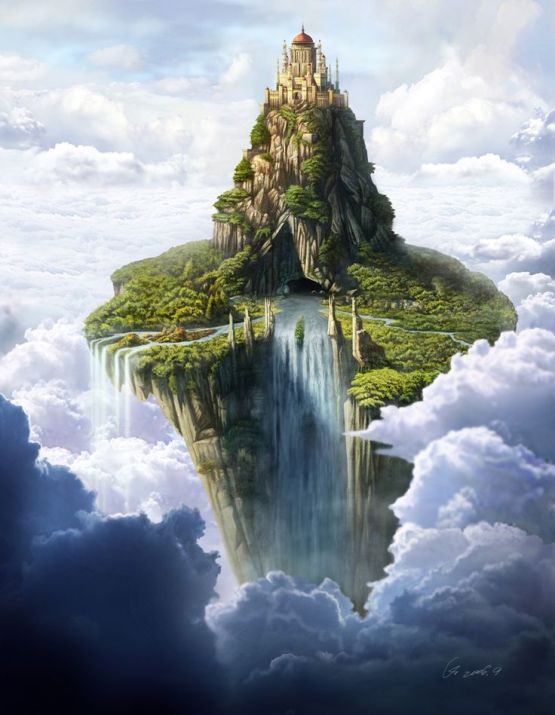 When we were kids we acquired a vacant building in a lot at the end of the road. It was basically an old shack with broken out windows and doors that couldn’t be secured. We didn’t know or care who owned it but we called it our clubhouse and no girls were allowed. It was no problem because we had no sisters and the girls who lived on our street could probably have beat us up without breaking a sweat.

We made up our own rules, and used some of dad’s old cancelled checks as currency. We were rich and could buy anything we wanted, but being 11, 9, 8 & 7 year olds we didn’t really want anything and knew nothing about currency. We got all our money collecting pop bottles and cashing them in at the store for 5 cents each. It was the good life and so long as we were home for supper, nobody bothered us and we were basically free spirits.

The Rule of Law is the Constitution of the United States and everyone knows that nobody is above the law. The Legislative Branch of government is what we call Congress. It consists of the Senate and the House of Representatives. Together they are responsible under the Constitution to create laws. When laws are found to have problems resulting in serious errors it is the job of Congress to fix or amend those laws. This is so simple that even a caveman can do it.

What I see members of Congress doing today is that once they get elected to the U.S. Congress they lose touch with everyday people and act as if they are in their own isolated clubhouse, impervious to the goings on back home or the people who elected them.

They allow lobbyist groups to influence their legislative agenda with money or special favors. Additionally congressional lobbying groups called Caucuses are formed to band and bind legislators together into a coalition with a specific purpose or goal. Because it is sanctioned in Congress, it has now become a giant clubhouse with many compartments (Caucuses). Each Caucus is chaired/co-chaired by the ranking member within the Caucus, who insures that all their members vote according to the goal of the Caucus. So we have a Congressional Clubhouse making up its own rules and enforcing those rules upon its members, as well as influencing other members of other Caucuses. It’s not hard to see how it has become extremely hard for Congress to accomplish anything for the good of the people they were elected to serve.

It has become unanimous in Congress to oppose President Trump at every opportunity. Congress has become nothing more than a huge union shop, with each Caucus chair as a shop steward. The 116th Congress beginning in January 2019 had already been in a stranglehold that has literally ground Congress to a halt.

The focus of stopping the President completely took over the workings of Congress. While ignoring the successes and accomplishments of the sitting President, members of Congress continued their impeding of the Government, at the enormous expense of American Taxpayers.

The Democratic Party has become so disorganized that newly elected socialistic members of Congress have actually begun steering the party in a new 180 degree direction while ignoring the Constitutional responsibilities of the Legislative Branch. It has become common place for members of Congress to routinely go outside the law, with little or no concern of being held accountable by the American people.

We are constantly hearing about Congressional oversight when it comes to various governmental agencies, yet we hear nothing about specific oversight of Congress? Each section of the Legislative Branch is responsible for insuring the training and administration of discipline within their particular portion of government. Why do we then see so little oversight when members of Congress openly speak of insurrection of the sitting President of the United States or with death threats?

The time is now for Congress to begin acting in the best interests of the American people and the national security of the nation. Stop the petty political politics and slanderous behavior of their “clubhouse rules” and get back to the business of Protecting and Defending the Constitution. American voters sit idly by as politicians become reckless in their actions and are primarily concerned with preserving their accumulated power and prestige in Congress. We have not learned that simply because a person is “qualified” to run for political office, not everyone should.

The Constitution clearly states that the powers not given to the states or to the federal government are retained by the people. Politicians are elected and can be un-elected at the polling booths when the people are armed with knowledge and know their rights under the Constitution. There are provisions for withdrawing from and establishing a new government when the existing government becomes tyrannical and unresponsive. – I am the Real Truckmaster!