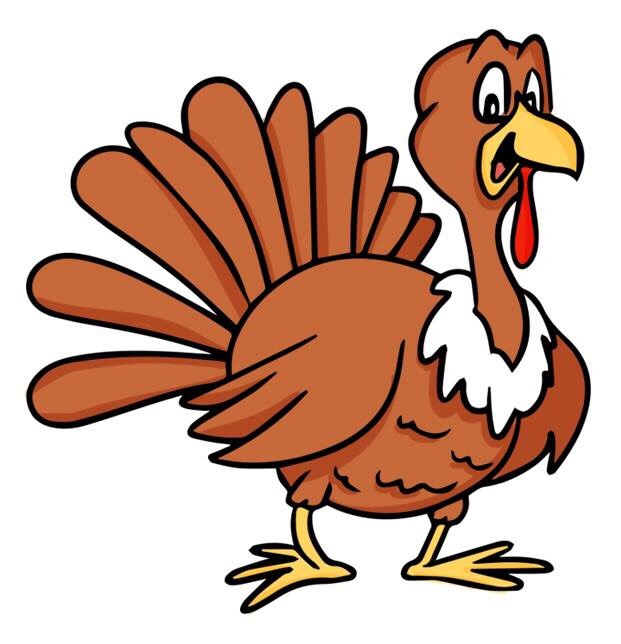 Presidential Trivia for the Misinformed:

Of the last four (and most recent) presidents, 2 were turkeys and 2 were eagles; 2 were Democrats and 2 were Republicans:

1. Draft dodger / activist (mass pardon by president) – lost license to practice law, womanizer after taking office and liar – given a pass by media

2. Served TX ANG – pilot, stood up to Islamic terrorists after 9/11 – attacked by media

3. Undocumented foreign student / community organizer (no public records available?) – lost license to practice law, apologized for America during WWII through War On Terrorism, killed Osama Bin Laden and Ambassador Chris Stevens (covered it up afterwards) – given a pass by media

Before you repeat the mantra of the psycho liberal left or the ultra liberal right do your homework. – I am the Real Truckmaster!