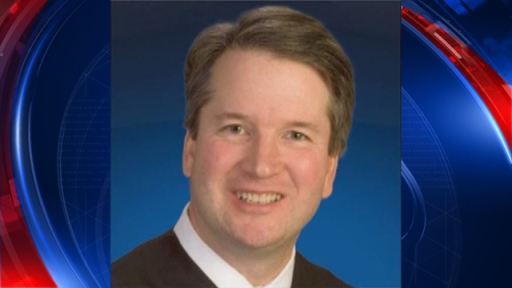 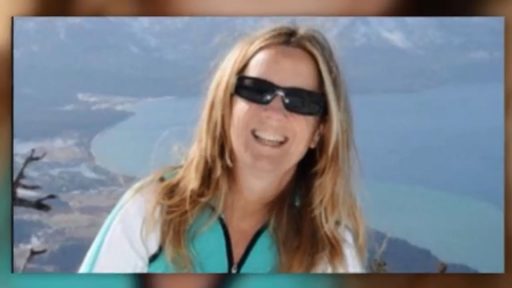 Let me set the tone of this article by stating categorically that it appears to have been a pattern after World War II and began by politicians of the Democrat Party beginning with former President John F. Kennedy D-MA where sexual impropriety was brought into the White House.

Sexual impropriety made its way into the Oval Office with former President William Jefferson Clinton who used interns for sexual gratification.

The other side of this coin is Sexual Allegations, where someone is accused of sexual misconduct but over the course of time no report filed, no legal process initiated and the allegations surfaced when a Republican nominee is up for political appointment. In these cases the “innocent until proven guilty” rule is ignored and party politics become the norm.

There have been allegations of sexual misconduct brought forth against Donald J. Trump, not as a politician, but allegations when he was just a billionaire businessman and a financial contributing Democrat, and turned to a Republican and became President.

We saw this with the SCOTUS nomination of Clarence Thomas when Anita Hill came forth falsely charging Judge Thomas with sexual impropriety.

Today it is the “accused” Judge Brett Kavanaugh and the “accuser” Professor Christine Blasey Ford a Democrat and a liberal activist has come forward with allegations of sexual misconduct at a time when the judge was in high school. Again no report filed, no legal process initiated yet allegations surface when the Republican SCOTUS nominee is going through the confirmation process.

It is convenient that the initial anonymous letter was obtained by Senator Diane Feinstein, who employed a foreign spy on her staff for 20 years and didn’t know it.

Don’t be confused by this unethical tactic of the Democrats in the Senate as they attempt to delay, resist and prevent the confirmation of this highly qualified presidential nominee to the SCOTUS.

These are simply one of the tools and tactics in the Democrat toolbox and in compliance with the Saul Alinsky “Rules for Radicals” playbook. – I am the Real Truckmaster!