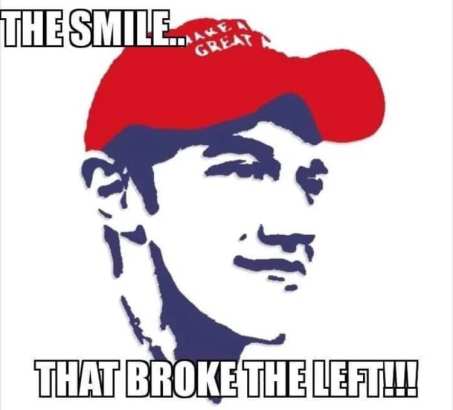 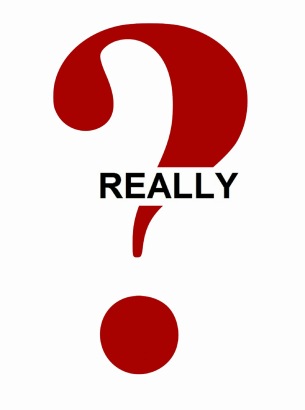 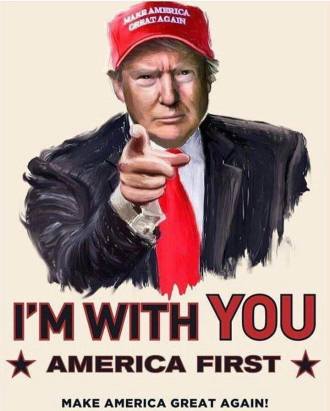 Funny how that works isn’t it? Alyssa Milano mixes up her scripts (possibly medication, not writers) as she declares the red MAGA hats worn by many Trump supporters have now become the new KKK. I’m sorry but that was too funny to pass up, especially after she tweeted she will not apologize for saying it. If I was her I might realize that an apology will not come close to making a ridiculous statement like that.

You have to picture a sea of red MAGA hats in mass marching down the street all in unison and striking fear into the hearts of all they pass by as they have their hats pulled down over their faces so nobody can recognize them. Ha Ha.

That is what the Black Lives Matters and the ANTIFA thugs do. They dress in dark clothing, cover their faces and carry their childish flag as they turn over trashcans, bash cars and look for old people to attack to make their point. Even those ISIS wanna bees in the US do the same thing. That’s the way of gangland style intimidation.

Now back to the Covington Catholic High School kids. Those pimple popping HIGH SCHOOL KIDS wearing red MAGA hats at a March for Life Rally are confronted by an Indian wanna be super hero of the Vietnam War and HE was fearful that someone would pop a zit and his life is in danger. Give me a break and let that soak in……

Next Mr. Hollywood Robert Redford quite the talented actor and a superstar in his own right has to tell voters to vote against Trump in 2020. (At this point there’s no formal announcement that the President is going to seek reelection.) But saying that Trump doesn’t care and some other not so nice things is just a reminder for Mr. Redford to stick to his day job. He has made some really good movies over his career and he’s also made some not so good ones too, like the recent movie (I can’t remember the name of it) where he and actress Jane somebody played the parts of presidential first family up to and during WWII. Gee I wish I could remember because it was partially filmed here in Colorado and I missed the part to go to the set and wave my protest flag at them……. I guess that’s on me.

I normally tell folks to ignore these Hollyweird Liberal types because they’re much better at reading a script than they are at protesting politics. I have never seen any of Alyssa Milano’s work so I can’t critique any of it. However I have been a fan of Robert Redford for quite some time. I simply tune out his liberal lingo and ignore his infrequent rantings. But I suspect that I’ll add his name to the list of the Hollywood hopeless that I will cease to watch. My list is so long but suffice it to say that from Barbara Streisand to Cher and Robert (what’s his name that starred with that funny guy in that cop movie) and can’t forget the fake president on SNL, all the way up to Alyssa and Bobby Redford they are all now “on the list”. So I’ll see if I can purchase a complete set of “The Apprentice”, a bucket of popcorn and sit in front of the fireplace and wait for it……….YOU’RE FIRED!

Do I seem irritated, I am and I’m trying to be nice about it! – I am the Real Truckmaster!