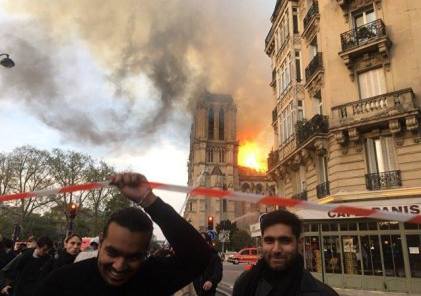 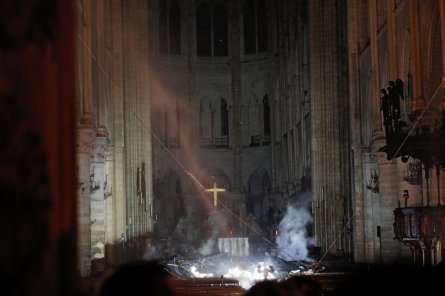 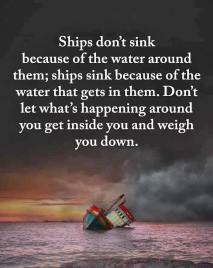 We Are Living In The Last Days

Is there any doubt that we are living in the last days as prophesied in the Book of Revelations? All you need to do is look around at the killings of entire populations because of their faith in Jesus Christ in Middle East and African countries. How many Christian churches have been specifically targeted around the world?

It is more than an old adage “those who live by the sword will die by the sword” it is a truism of great magnitude. We see fire and the sword are weapons of choice of the forces of darkness sweeping across the face of the earth just as it is described in the Book of Revelations. That is ironic because that is the way it will be after judgment for those who end up by choice in Hell (the lake of fire). There is a prevalent cancer that has invaded western civilization that originated through the lineage of Abraham and will not end until the great battle of Armageddon.

The carnage we see across Europe with raping, murder and the burning of long established and prominent churches like the Notre Dame Cathedral in Paris and even the Al-Aqsa Mosque in Jerusalem both burning on the same day have shocked the world, yet not opened their eyes to this cancer among us. The radical Islamic culture is based on an eye for an eye, conversion by fear and outright lying to non-Muslims and honor killings the norm.

I don’t claim to have any answers, but I know the one who is the answer and his name is Jesus. As we approach the anniversary of his laying down his life on the cross at Calvary for the sins of the world and his resurrection three days later we see how desperate the world is in need of salvation.

John 3:16 For God so loved the world that he gave his one and only Son, that whoever believes in him shall not perish but have eternal life.

We are told that in the last days 1/3 of the world population will be killed and right before our very eyes we have abortion, murder, accidental death, suicides and war every single day. If you haven’t experienced any of these, you probably know someone who has? The world is in a downward spiral and like a top nearing the end of its spin, collapse is the end result.

We are told not to lean on our own understanding but to place all of our trust in the God who created everything. This Resurrection Sunday is a good day to enter a House of Worship and give thanks to Almighty God for his mercy endures forever and his love is ever lasting.

Want World Peace? Know God is to Know Peace. No God – no peace. – I am the Real Truckmaster!