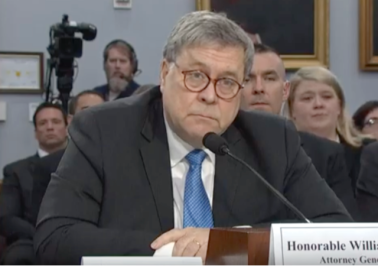 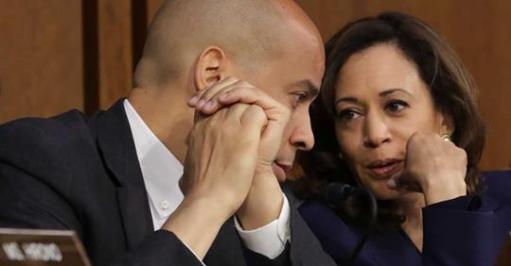 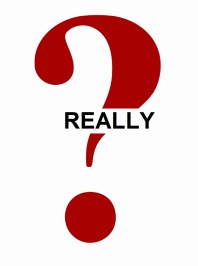 My Take Away on the AG Barr Hearing in the Senate

On 1 May 2019 I decided to watch the Senate Oversight Committee hearings where Attorney General William P. Barr was being questioned. What I saw and heard was both encouraging and disparaging at the same time on a purely partisan basis. Republican Senators were both sympathetic yet respectful while attempting to gain a better understanding AG Barr’s summation letter prior to the release of the Mueller Report on Russian Collusion with the Trump Campaign and President Trump and members of his Administration. I wish I could say the same for the Democratic Senators who were disrespectful and treated AG Barr with total contempt.

I heard from more than one Senator who told AG Barr that his credibility had been lost in the eyes of the American people because he was only protecting President Trump in what they felt were clear violations by the Trump Campaign who were contacted by Russian agents. Almost every time AG Barr was asked a question or series of questions he was interrupted or cut off completely while answering. The contempt was so heavy one could cut it with a knife. On the other hand it was almost laughable as noted on the face of AG Barr when these Democratic Senators knew not what they were saying, although they told him several times of their constitutional authority for oversight of the DOJ and the FBI.

Briefly I caught a glimpse of MSNBC’s coverage of the hearing and was literally shocked when Brian Williams and other news anchors cut the audio of Chairman Lindsey Graham because they disagreed with what he was saying in his opening of the hearings, or during a portion of AG Barr’s answers. They couldn’t resist the opportunity to insert their narrative into the story instead of reporting the news as it was happening. I have not seen or will I allow main stream media elites (President Trump calls them “Fake News” and so do I) to tell me what is being said because they feel that ordinary citizens are unable to hear and understand first hand.

Now all that being said what is important to note is that AG Barr in preparation for releasing a completed report to the American public summarized that there was no legally binding violation of the law by the Trump Administration when it comes to Collusion or Obstruction – None! As the top legal officer in the DOJ his word is final in that matter and challenging that word would take it to the SCOTUS. That may still happen, but we will have to wait and see how this story develops.

Another important note is that although the Senate has congressional has oversight on the DOJ and FBI, and the AG is the authority for and in the DOJ, it is the American People who have oversight on the Congress of the United States.

Let me say that one more time for emphasis “We the People” are the constitutional authority OVER the Congress of the United States of America. Senators and Republicans answer to “We the People” and ultimately at the polling booth. We are not to be intimidated when letting our congressional Representatives and Senators know that they are messing up EVERYTIME they are unresponsive to OUR will and expectations.

We must not forget that first and foremost and even before they became members of Congress, each and every one of them was just an ordinary citizen (as we are). They chose politics. They decided to run for political office for any number of reasons, HOWEVER if they chose for any reason other than to serve the citizens of the United States without expectation of financial gain or power to be had, they probably did it for the wrong reason.

Public Service is never a career path to be taken for special favors or for retirement or for other benefits. It is to be done in the same way as jury duty. Go into office with specific goals or tasks that will enhance the lives of the peoples of the United States. Those goals or tasks are defined as campaign promises and should never be “pie in the sky” ideas which one is not prepared to complete. It is foolish to attempt to build a skyscraper unless you are a professional contractor or sub-contractor who has only built mud huts.

I saw and heard Democratic Party politicians who think they are all that and a bag of chips because they have aspirations for the highest office in the land, while actually disrespecting that office and the sitting President of the United States, Donald J. Trump. What makes me think that should one of them achieve that office they have my back? Why would I have a warm and fuzzy over their disparaging words against another citizen who is an expert in the field of law, which many of them have simply attained their law degree and smooched their way into their current political office? They must be replaced by patriotic Americans who are serving America for the right reasons, not selfish ambition.

The 116th Congress of the United States has become overtly corrupted by politicians who have compartmentalized the Legislative Branch within the House and the Senate. There are more than 242 Congressional Caucuses with a select few directing (racketeering, if you will) the entire body of Congress away from the Rule of Law as defined in the Constitution of the United States.

Within the Democratic Party there are Liberal-Democrats, Progressive-Democrats and Socialistic-Democrats all vying for control of the Democratic National Committee (presidential nominations), the Congressional Democrats (House and Senate) and wooing Democratic voters with a never ending supply of free handouts (Education, Housing, Medication, Money and more) while and in the same breaths touting the removal of many of the Rights guaranteed in the Constitution, and even advocating dropping the Constitution because it’s outdated. It is not!

The United States of America is a Constitutional-Republic, not a democracy or a simple republic. The Constitution was written based upon biblical principles and IS THE RULE OF LAW in America. Without the Constitutional guarantees we as a nation are nothing more than another third world country.

Many migrate to our shores and to our borders with the hope of a better life BECAUSE of our Constitutional freedoms and liberties guaranteed to our citizens. It is important that we ensure the safeguards are in place for our continued existence as a nation. We must protect the national integrity and security of the United States. We must be selective in who is allowed into our nation. They must come here to assimilate into our society and learn our language, laws and customs while retaining the traditions of their own heritage and tribe. – I am the Real Truckmaster!