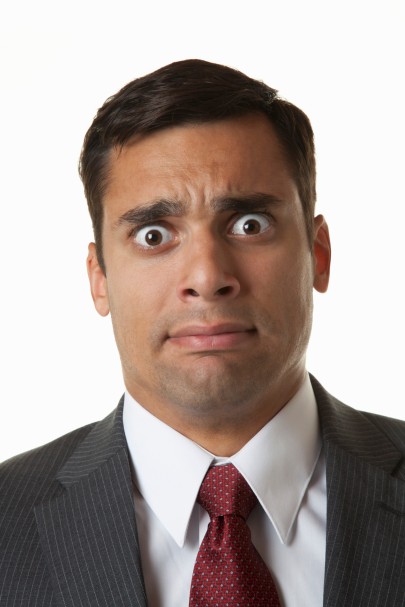 Complete Transparency the Good Bad and the Ugly

The years before television and the internet transparency in government was WYSIWYG. From George Washington to Abraham Lincoln the President often travelled around the nation by horseback and at times with an aide or traveling companion. It was quite common for everyday citizens coming to the White House to be personally greeted by the President.

In recent history Barack Obama declared his to be the most transparent administration in history, when in fact much of this administration was soon shielded behind the closed doors of secrecy. America was fine with that as what they didn’t know wouldn’t hurt them. However the behind the scenes weaponizing of the IRS, DOJ and other cabinet officials was something no other president had done.

I was born during the Dwight D. Eisenhower administration and I have never seen a more openly transparent presidential administration than that of Donald Trump who began his administration with meetings and official events opened to the public, through media events and rallies. Trump’s openness to using Twitter allowed him to speak directly to the people without the filtering from the media. The pushback was almost instantaneous as legislators and media were unable to control or manipulate the content of his tweets. The public display of the Mueller Investigation as it proceeded to wade through the seemingly unlimited mountain of evidence was unheard of and most inappropriate, yet designed to focus public opinion away from the growing economy and away from the national security crisis along the US/Mexico southern border.

Due to the nature of transparency it brings out the good, the bad and the ugly. What is normally kept private is now public. Laundry whether clean or dirty becomes visible and subject to abuse and misuse by unscrupulous individuals within political parties and in the media to the extent that words, actions and deeds are all out there.

It is not necessary for the public to know the inner workings of any government entity, unless that entity has become overtly corrupt. In that event it is the citizens of this great nation who are the oversight. It then becomes necessary to demand a course correction and new leadership for that entity.

When the president loses confidence and trust in his cabinet officials it is his responsibility to replace that individual. In many cases it is the responsibility of congress to advise and approve. It then becomes necessary to hold that person responsible for their own actions and the actions or failure to act of the entire agency. Everyone works for somebody. Transparency should be like looking at a working model of a clock where one can see the ticking and the toking, hands moving and gears turning – tic toc, tic toc. – I am the Real Truckmaster!