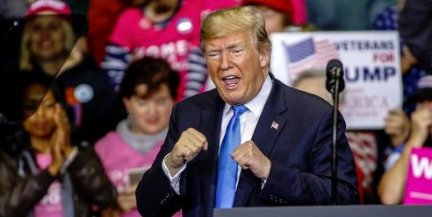 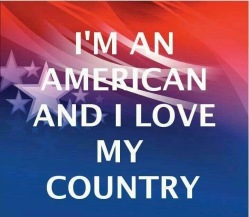 Showboating from the Oval Office

During last night’s rally in South Carolina I was watching one of the cable network programs and the host was talking with a guest about President Trump’s “performance” comparing it to singer James Brown’s performances back in the day. Something the President has been doing previously and continued to do it during this rally. Turning his back on the microphone and briefly walking away before turning back to the microphone. It was driving the crowd crazy with excitement. That little exchange while watching a brief clip of him doing that got me to thinking.

Every time politicians try to lasso Trump with a political lariat (rope for you folks), it fails to snare him as it has done many politicians before him. In fact everyone still thinks of Trump as a politician and because he does things they haven’t or couldn’t dream up they become frustrated and begin all sorts of name calling temper tantrums.

When Trump tweets they go nuts because he said what he was thinking, it’s just not what they think he should have been thinking or they would have been able to stop him. Then during his televised appearances or live rally’s Trump throws a curve ball because he knows they can’t cut footage from a live audience.

There is an appeal to the entertainer side of Trump that is neither boastful nor over your head. He says and does things for effect. Often he pauses to let it sink in, but usually the audience is with him. On the other hand the liberals are not. They are still trying to trap him and contain him like an animal gone wild. Well guess what, cowboy’s they are not. Their minds are stuck in political mode and the best they can do is accuse him of a Democratic Party line of either Racist or Sexist, of which neither is true. They try to trap him with religion or religious talk, but that doesn’t work either because Trump is not the religious type. Don’t believe me, listen to him. He doesn’t talk like a religious person, but then again it’s not up to me or you to decide if Trump “got religion” or not. That my friend is a God thing and only God sits on that Throne. – I am the Real Truckmaster!