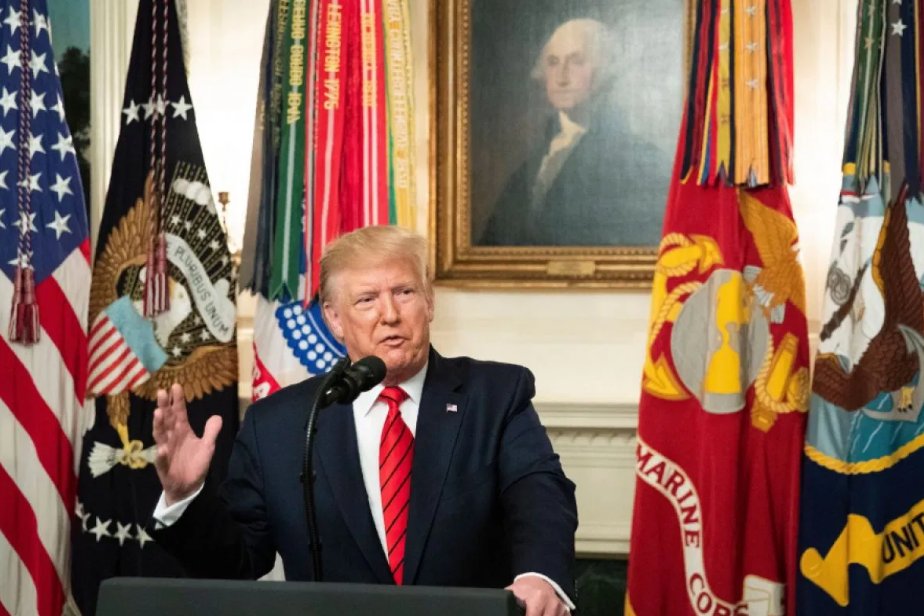 I suspect by now everyone’s been offended by Donald J. Trump, right? Well what specifically has he done to you – personally and when did this offensive behavior first come to your attention? I bet it was when local media or Hollywood personalities told you? Or maybe it was when politicians began leaking yesterday’s news or stories about something Trump as done or said that suddenly rub you the wrong way?

Let’s go back to the time when Donald J. Trump got in trouble with his father and got sent away to military school. This was seen as a way of redirecting the energy of a troubled young man. Instead of sneaking off with friends to ride the subway to downtown New York City, he would be forced to toe the line under the watchful eye of a no nonsense World War II veteran.

Accounts from those who were there at that time said Donald Trump was a spoiled rich kid who couldn’t even make his own bed. It’s no surprise because I doubt there was anyone entering the military academy that could either. It’s also not surprising that after 5 years Donald Trump was into boxing and was the baseball team captain. He was probably one who inspected the beds of new cadets. What he learned from his instructor was that winning wasn’t what it was all about. No it was that winning was the only thing that mattered!

It’s been reported that Donald Trump used his family influence to stay out of the military during the Vietnam War by paying off a medical doctor for a diagnosis involving his feet. I find that very unconvincing. Why would a military academy graduate attaining a high rank and military leadership go to the trouble of avoiding military service? If nothing else he most certainly would have sought commissioning as an officer. Another story says Trump had multiple deferments for his feet. Why have multiple deferments if only one will do? Again that doesn’t make any sense.

Donald Trump went on to obtain a business degree in accounting because he was really good with numbers. He then went back into the family business where he learned the construction business from the ground up (literally). His best teacher was his father who instilled in him a sense of pride in his work and to do the best the first time around.

As Trump began to take over the family business he sought to make the family name a certification of great craftsmanship. In fact he made “Trump” a trademark and began placing it on properties to indicate that he stood behind his work. It came across as flashy and he came across as brash and often spoke his mind without giving thought to what others thought or said about him. His personality was well suited for his television show “The Apprentice” where he became famous for telling the contestants “You’re Fired”!

After many business failures and successes and at the top of his game he had money, power and fame. Politicians courted him for campaign contributions and photo opportunities. Everyone wanted to be seen with Donald Trump. He was the absolute cat’s meow!

Donald Trump is a man who had grown up with politicians, knew how the thought and knew how to play their game. He was at the top of his game and decided that America was in trouble and somebody needed to do something about it. He figured that he was somebody and could certainly do something about it. His preparation came about many years earlier after meeting President Reagan. Over time he contemplated a run for the White House, but didn’t feel the time was quite right.

In 2015 Donald Trump began earnest preparation and made his entrance into politics only as he could do, at Trump Tower coming down the escalator with Melania at his side. His announcement was met with disbelief and many thought it was just another stunt to plug “The Apprentice”.

Early on Republican candidates sought to remain cordial and spoke nicely of one another. They were however united against Democratic candidate Hillary Clinton. They didn’t know it then but things were about to turn ugly and quickly. By the second GOP debate candidate Trump took the offensive and began tearing into fellow GOP candidates and Hillary Clinton. This was met with scorn and disbelief by those watching the debates and when the dust settled candidate Trump became the GOP Presidential Nominee.

The unexpected matchup between candidates Trump and Clinton were unlike anything before. Cheating and cutting corners to gain the advantage were the playbook of the DNC candidate. Hillary received written down answers to debate questions while Trump did not. Throughout the remaining debates Hillary flaunted herself as America’s only choice. After all, Trump was not a politician and his fan base in flyover country were lower than whale scum, they were deplorables.

It had already been decided and the DNC victory party was primed and ready to welcome the first woman president ever. History was about to be made and just in case there something went wrong there was that “insurance policy”.

From the moment the election had been called for President-elect Donald J. Trump shock and distain set in and events were set into play that would alter the course of politics forever as deep state operatives began a silent coup to unseat the newly elected President-elect.

Hindsight shows us that Obama Administration officials and senior agency staffers were preparing to go the distance in unseating President Donald Trump under the false assumption that Hillary Clinton would then become President.

There were three things that Donald Trump said during the campaign – he would build the wall; drain the swamp and make American great again. What he was not counting on was the resistance and civil unrest that would without question lead to impeachment.

Members of Congress (both parties) began going full speed ahead with sexual accusations, attacking, smearing and even threatening Trump family members and supporters of anti-American activities. The attacks have been constant and increasing in duration. There have been hoaxes concerning Russian Collusion, presidential disloyalty and both racism and nationalism has been turned into White Nationalism (completely different). The latest hoax is the alleged Ukrainian Quid Quo Pro from President Trump to the Ukrainian President that never happened. This has been picked up by the Democratic House as they move forward on unorthodox impeachment hearings.

The positive coming out of this is the 2017 declaration of the attorney to the “whistleblower” who are both deep state operatives for the specific purpose of spinning President Trump as a president who has committed high crimes and misdemeanors worthy of being impeached.

So I ask again what has President Trump done to you personally. Has he raised your taxes; blocked your pathway for illegal crossing; lowered the economy; entered the nation into another endless war? Maybe he called you a “do nothing democrat”? I say you may have gotten your feelings hurt because someone at school, work or on TV said they so?

President Trump is not a politician in the traditional sense, and it’s hard to argue against results yet there is one thing that has kept him going – the knowledge that God has called him for a time such as this, not to be a kinder, gentler president, but to rid the nation of political correctness while draining the swamp and exposing and defeating the deep state! Call him what you will but it does not change the fact that Trump is President and you are not!

Want to change that, get out and vote! – I am the Real Truckmaster!