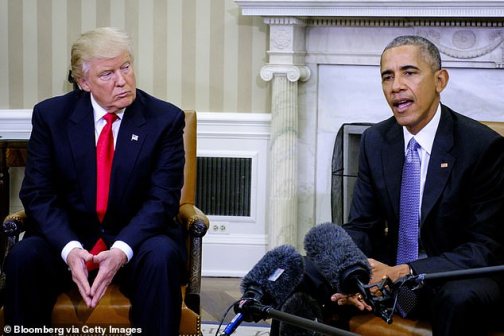 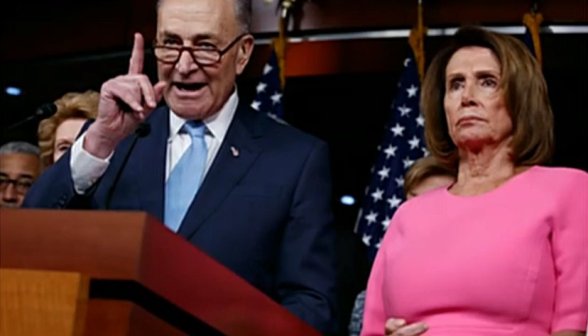 There has and is so much information and disinformation about President Donald J. Trump and former President Barack H. Obama III that it’s almost impossible to ferret out the truth.

In 2009 I was asked by a 12 year old African-American boy who was the best president? It was a natural question since Barack Obama had just been sworn in as the first African-American President of the United States (#44). It was clear that this single event gave this boy and so many others immense pride.

However all that changed with the presidential campaign cycle of the 2016 election. I attribute that change to a couple of factors, one of which was #44. Barack Obama was a community organizer, a lawyer and appointed to the Illinois state senate where he spent 8 years, before launching his bid for US Senator from Illinois and a mere 2 years later his run for the Democratic nomination against Senator John McCain in 2008.

What Barack Obama promised was change, like we’ve never seen before. He managed to keep his campaign promise to fundamentally change the nation constitutionally or by force.

Working with the House speaker and with the Senate majority leader the ramming of the Affordable Care Act stands out as a perfect example. “We must pass it before we can know what it says” was what Speaker Pelosi had said. At one point she locked GOP representatives out until after the critical vote.

Another was Fannie Mae – Freddie Mac where low income citizens were enabled to purchase homes they could not afford. Many homes went into foreclosure.

Remember Cash for Clunkers where owners of gas guzzlers were told to turn in their “clunkers” and by fuel efficient cars? We were even told that Barack got rid of his Chrysler 300 (we were not told it was replaced by “the beast” – the presidential limo).

There were other “programs” like flooding the nation with unvetted and undocumented aliens by the thousands which was a major open borders project and Delayed Action for Childhood Arrivals (DACA) that usurped the US Constitutional powers of the office of the President and allowed illegals into the nation without recourse.

Mix in some international fiascos like the planeloads of cash to Iran; the Uranium for Russia; Arms to Syria and of course Benghazi where blaming a video was to excuse no response for repeated requests for help by a US Ambassador along with 3 others who were murdered in the Annex compound.

Yes I’d say that Barack Obama brought change to the nation. Then began orchestrated the taking down of his successor President Donald J. Trump with an attempted Coup de taut because handpicked Democratic candidate Hillary R. Clinton lost the 2016 election.

During the campaign Presidential Candidate Donald Trump promised to “Drain the Swamp” and get rid of the “Deep State” entrenched within the United States Government. It seems that over the past 3 years of the Trump presidency there has been a real need for anger management by those on the left and RINO’s from the right because that still cannot accept the fact that Donald Trump is President of the United States (#45). If it were not so serious it would be comical to see the circus environment and antics of House and Senate Democrats as they attempt to prevent the duly elected President from executing his office under the Constitution.

What makes them angry is the fact that with all the roadblocks being thrown out before the president, Trump still manages to get the Southern Border Wall built section by section without congressional support. There are so many vacant judgeships that are being filled. Many of the edicts and regulations enacted by Barack Obama are being overturned or eliminated altogether.

Trump’s foreign policy decisions are continually second guessed by House Democrats who seem to forget that under the Constitution it is the President who sets foreign policy without any requirement for Congressional approval and withdrawing troops from war zones is better than continuing to fight eternal wars.

Trump’s economy decisions have lowered taxes for workers across the nation and so many more have become employed as factories and companies across the country are gearing up putting people back to work. Tariffs are working to stabilize trade imbalances with trading nations and Congress has not had an active part in it, by their own choice.

Trump is the first President in our lifetime working without a salary, choosing instead to donate his salary to various government agencies. By law the president cannot receive outside finances and his billionaire status has shrunk considerably over the past 3 years. On the contrary Barack Obama is the first president to leave office with more finances in spite of the constitutional restrictions.

Congress has wrought changes to the nation as well. Rather than working for the health, safety and welfare of all American citizens, Congress has chosen to become so mired down in this impeachment coup, that they have lost the confidence of many American voters. It is apparent that lifetime members of Congress have forgotten their oath of office which is to protect and defend the Constitution against ALL enemies, both foreign and domestic.

The upcoming 2020 election is less than 11 months away and voters have to decide if Congress has taken their collective eyes off the ball and lost sight of what is really important to American voters. It’s time for a change in the business as usual in the Capitol Building or a change in electing members of Congress. Voting should never be a Democratic or a Republican “thing”. Voting is a great responsibility and one of the rights of citizenship guaranteed in the Constitution. – I am the Real Truckmaster!