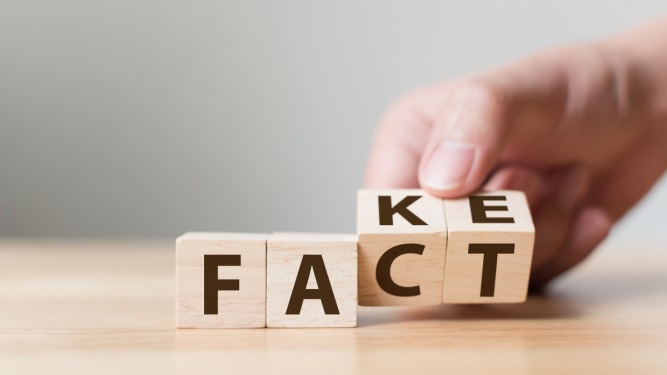 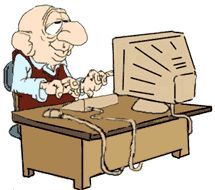 What is the Purpose of Journalism?

I have been introspectively looking at the effect print media, bloggers, opinion editorialists, journalists and professional reporters have on forming and/or channeling public opinion. Just as print media has grown the audiences of traditional writers the internet has also broadened the range of its audience.

Just to be clear I’m not trained in journalism, but have a love of writing. Much of my work ends up in the trash bin of my home office or in the recycle bin of my computer. I began blogging over the past 4 years in an attempt to dispel the myths and disinformation I see daily being put out by some very big mainstream media outlets as they wage war on President Donald J. Trump.

At first I became somewhat confused, and then angry as I watched broadcasters, television anchors and reporters assault the President verbally and through the use of print media pushing outright lies and misinformation as their version of truth. I then got caught up in using the monikers and funny names or catch phrases used by the President to redirect this misspent energy on the part of the media.

During this recent period of self-isolation I have decided that reinforcing or in some cases reintroduction of basic journalist tenets would be a better way of dealing with the arrogance and nastiness coming out of the media.

Let me say that choosing journalism is a huge responsibility to the audience to report the news without bias or political slant and to the organization. Professional journalists must bring on their A game in a field crowded with attention getters and reporters of fake news. It should never be about just getting the story first, but about always getting the story right. A journalist who becomes the story has obviously failed.

Never in the series did Metropolis Reporters Louis Lane or Clark Kent draw attention to themselves. Well maybe Louis Lane did? But Clark always pulled back and let Superman swoop in to save the day. With the age of today’s cell phones and the dwindling number of phone booths it’s easy to see how much harder it is for Clark to find a suitable changing station.

In order for a journalist to produce great stories they have to be adaptive and creative, not with the articles they produce, but in ways to gather news worthy material, verify sources and present a fair and balanced report. Everyone knows there is always more than one side to a story so contacting sources is extremely important. Turnover in the mainstream media is evidence that everyone is expendable!

There are many levels of journalism, local, state, national and world events that often go misreported or in many cases unreported.

There are many kinds of journalists, Amateurs, Hobbyists, Bloggers and Professional. Writing a letter to the editor of a local newspaper has been a way for Amateurs to get articles published quickly. This can lead to becoming a Hobbyist, like writing articles and submitting photos as a bird watcher or nature lover. With the advent of the internet Blogging has opened up the world of self-publishing and social media enables the wide distribution of stories of interest and hopefully as you read this you can begin to understand.

Taking it to the Professional level usually comes after college or university level classes on effective writing and the application of the tenets of journalism. Successful journalists draw a following and often rise to the attention of a network executive or news outlet that always look out for outstanding writers and reporters.

Successful journalists always: Contact the subject of a story for comment and be fair by seeking both sides to a story and fact checking for accuracy.

I’m always surprised and disappointed by major news outlets who accept shoddy or sloppy material full of outright lies and misinformation or attempt to mislead the audience with a political bias. Equally disappointing are watching, listening or reading journalists who feel they are so self-important that the subject of their inquiry MUST submit to their line of questioning.

Take for instance the White House Press Corps. Their job is to cover the White House and the office of the President of the United States. There are those who are blatantly disrespectful of the President or his representative that in their questioning they bluster up like a huge puffer fish attempting to push their false narrative. Once they become disrespectful they have lost their advantage and in my opinion there is no longer room for them at the briefings.

The same holds true if a news reporter goes to the scene of a disaster and while a homeowner is surveying and assessing their loss they are asked “how it feels to lose everything”. I would venture to say that reporter would risk being knocked to the ground by someone who then asks “how does that feel”. The lack of common courtesy goes hand in hand with common sense and a great journalist must demonstrate both. The purpose of a journalist is to gather the facts and present the news in such a way that the audience gains insightful knowledge of what has transpired.

Don’t simply accept what is being reported as fact, be specific and ask for verifiable sources so you can make an educated and informed decision. – I am the Real Truckmaster!