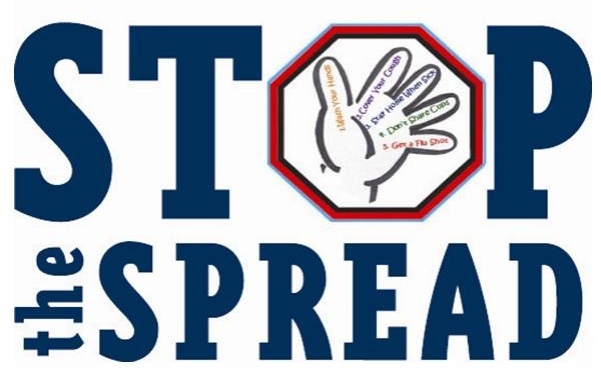 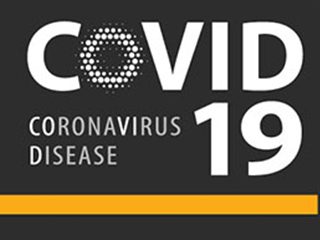 God Has Our Backs and We Got This

What we know is the SARS-CoV-2 was first detected in Wuhan, China in November 2019 and was almost immediately renamed COVID-19.  It is known by several other names: Coronavirus, Chinese Virus, Wuhan Virus, CCPvirus) and literally swept across the globe at breakneck speed driving people into full panic mode with a fear of the unknown. The US and other nations began restricting travel from affected areas and preparing measures to detect, delay and prevent the spread of this unknown pandemic.

As nations began mobilizing medical facilities and professionals it became woefully obvious how unprepared they were across the board as personal protection equipment (PPE) supplies became exhausted.

Business as usual ended beginning in March 2020 as fast food and restaurants became delivery or pickup orders only. Panic buying of basic necessities caused even more panic as hoard buying seemed to become the new normal. Toiletry, paper and hand sanitizer supplies were exhausted even before they could be restocked.

Schools closed and implemented online learning curriculum for those now home bound. Non-essential businesses shuttered their doors. Employees no longer had jobs to go to and yet mortgages, bills and food and medicines still had to be purchased.

Churches and places of worship across America were closed to prevent the spread of COVID-19, but not shuttered as many adapted to online Live Broadcasts that can be seen by larger audiences around the world. Rather than being prevented from worship, Christians were simply deployed to spread the gospel and tell the Good News that Jesus Christ is Lord and that God Loves You and me even when we don’t deserve it.

In America many remember the shock, then the resolve of 9/11/2001 when life as we know it changed forever. Was it happening again? Was this a terrorist attack on a global scale? Entire economies were on the verge of collapsing. The stock markets were adversely affected and still we are facing an uncertain future. The enemy is silent yet deadly. What are we to do? Is this the end of the world?

Rather than sit around fretting about what might happen President Donald J. Trump has declared unashamedly “We will get through this. We will win!” As he set new guidelines and initiated bold steps there have been many who criticize and belittle the efforts of the Trump administration. Rather than getting on board and presenting a calm reassuring presence, members of the Congress of the United States have set themselves up against this President.

The President called for everyone to do their part and the titans of industry, large and small have answered the call. In the spirit of 1776, the Civil War, the Alamo, and two World Wars Americans have come together as one, not to depend upon government, but private citizens and American ingenuity to solve even the most complex problems associated with stopping the spread of COVID-19.

I saw this list being circulated on Facebook and found it needed some tweaking to more accurately reflect the scope of what is happening across the nation.

What they didn’t count on was America saying, “Hold my beer – watch this.”

I think a Japanese Admiral in the middle of the Pacific said it best in 1941: “I think we have awakened a sleeping giant.”

Give us a little more time & we will be doing much better! Stop listening to the hysterical media.

We are one nation, under God – Author unknown.

The initial call by President Trump mobilizing former and retired medical professionals from the Inactive Ready Reserve and Retired Reserve was answered by more than 9,000 volunteers – in a heartbeat!

We serve a living and a loving God who would that nobody perishes.

Jesus did not come to condemn the world, but through him the World might be saved.

If you believe in your heart and confess your sins with your mouth – you too can become Sons and Daughters of the Most High King – Jesus who is the Christ! Even Now! – I am the Real Truckmaster!