Skip to content
therealtruckmaster Life and Death, Uncategorized May 4, 2020May 4, 2020 4 Minutes 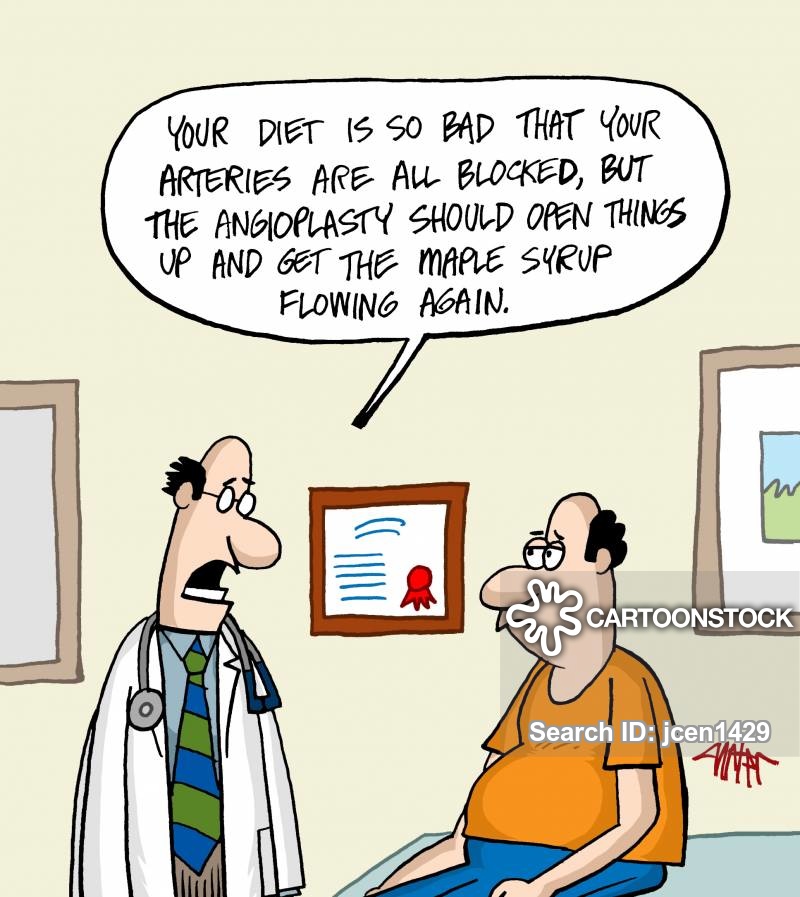 I just read a post from an old army buddy and FB friend Galen Slatter who recently went thru a heart attack, the angioplasty and is back home. This got me to thinking about my time in the hospital.

My tale of woe happened just 3 days before my 49th birthday way back in 1998, I had taken our dog to the groomer up the street for a haircut. Back at home I grabbed a cup of coffee and went into my home travel agency office in the basement. I’m not sure how much time elapsed but I began feeling pain in my chest. It was like a brick was being pressed down really hard so I went through the steps to shut down my computer (the correct way), then I walked into my wife’s home beauty salon clutching my chest.

She too one look at me and asked if I was ok as I was white as a ghost? She left her customer to let herself out and lock up. We live about 2 minutes away from Peterson AFB. I was clutching my chest, while she drove through the gate to the USAF hospital that had recently downgraded to a clinic. As we parked and began to get out of the car we spotted this huge sign over the old ER entry way, “NO EMERGENCY ROOM”.

We were helped inside by an active duty airman on crutches and as we went thru the doorway he hollered “This man’s having a heart attack”! (That’s what I managed to tell him on the way in.)

From out of nowhere (or everywhere) there were doctors, nurses and corpsmen all over me, getting me on a gurney, checking my pulse, asking lots of questions and then one of them got on the phone and CALLED 911. Like What?

Why would a hospital (er clinic) call 911? Aren’t they the subject matter experts in this kind of thing?

The doctor began giving me some little tablets (Nitro) which didn’t do a thing.

Soon an ambulance arrived (hence the 911 call) and I was whisked away at given more of those little tablets, nothing. We made it to a local hospital where my pastor was waiting inside the ER entrance.

A cardiac surgeon came out of the elevator and away we went upstairs and into the operating room. I was awake as they ran the angioplasty thingy thru the artery and up to the blockage and inserted a stint. Offhand I don’t remember the numbers but they were something like 99% blockage on one side, I’m not sure about the other side, although I could go into my records to see the actual numbers.

Well after the blockage was cleared the pain stopped. They inserted a stent and I thought good now I can go home now. I told the ER nurse I was ready to go home, but no the doctor wanted to keep me in the hospital for observation for a couple of nights before releasing me.

It’s was a good thing I went into the ICU and later that evening I began getting hungry. The nurse was able to get an apple and it tasted real good. I’m not sure how long, but an hour or so I exploded. Vomiting up applesauce, apple parts and apple bits all over my ICU suite. I’m sure the nurses on duty weren’t pleased with their new patient.

I finally settled down to sleep and awoke with a sort of wet, sticky feeling somewhere near my nether regions. So I pressed that red button and the nurse popped in. She appeared a bit irritated like I took her away from something important as she asked what I needed.

I asked her if I was supposed to be wet and sticky. She pulled away the sheet and panicked. While she climbed up on the bed she shouted for backup. She was applying pressure to the femoral artery (where the angioplasty had been inserted). It seems that the tourniquet had come loose and I had begun to bleed out. Made me glad that I was still in the hospital.

They moved me into a recovery room the next day and night, plenty of time for my family to come visit. One of my two grandkids at the time was about 4 years old, asked me if the doctor took out my heart. I told him YES, papa has no heart. Then told him no everything was ok.

Surprise, surprise my mom and dad drove up from Boise, Idaho. I was surprised because they had trouble with the altitude at 6000 feet. They stayed for a few days to insure I would be ok. I was working at a teleconference company so I asked my mom drive me over to the company so I could let them know I would be out of work for a couple of weeks – doctor’s orders.

When I walked into the call center my supervisor saw me and asked why I was there? I told her something like don’t you have me on a call this hour? Not funny. Anyway I told her about the doctor’s orders and she said she knew already.

It seems one of my daughters called and told her about my heart attack and would be out for a couple of weeks.

Well as you can probably tell I survived and didn’t lose my Wilson sense of humor, thank goodness or the next 23 years would have been a bust. – I am the Real Truckmaster!