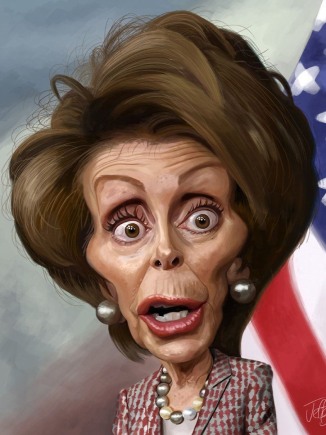 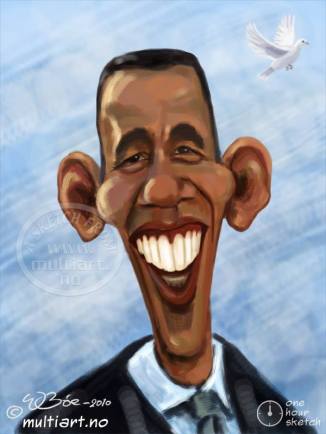 I know what you’re thinking, “It’s not very original”. Well to tell you the truth neither are they. Back in the day Frank Sinatra, Dean Martin and Sammy Davis Jr. were known in the movie as “The Rat Pack” so pardon me if I don’t want to confuse my comments to them. At the time they were the cool, in crowd before it was really cool. So where am I going with this…..Hummmm?

Today we have a whole new rat pac that think they’re the bomb. You have all hinted that I write way too much about President Trump and although that may be true today is going to be different.

I want to change my focus on the movers and shakers in Washington D.C., you know up on the hill. Yes ladies and gents I’m talking about those pesky congress critters. We’ve had to listen to their continual whining for the past 4 years, may be longer.

In 2008 it was happy days for the Democratic Party because they paved the way for high level in-your-face political shenanigans as America’s (they don’t know it yet) favorite former First Lady Hillary was set to pounce on the DNC stage. I’m sure they were going to their corners and start practicing their punching skills when in from behind curtain #4 came Prancing Barry…..who? Barack Obama swept in and garnered the DNC nomination right out from under Hillary. Surprise, Surprise! I’m sure it was a real shocker.

Nobody blinked when sitting these two US Senators tore each other apart in the fight for the White House, but alas we know how that turned out don’t we. Then it was time to bring the fight to RNC hopeful John McCain after all everybody knew John. Who everybody didn’t know was Barack Obama or Sarah Palin. The media ate them up as the real battle eclipsed Hillary and John. We had Senator vs Governor and no matter that it was an apples to oranges comparison. With the media backing the first black American nominee it was gloves off and attacks began on family members (so long as it wasn’t Obama’s family members).  Besides John had been around since Vietnam and like I said everybody knew John McCain (RIP).

Well Obama won the presidency and #44 was a first in many respects. I won’t go through them all but what about Fast and Furious, Obamacare and Benghazi would be some of his most notable during his scandal free administration.

The election of 2012 was a no brainer as Mitt Romney went up against incumbent Barack Obama and got trounced. We ended up with 8 wonderful years of the Obama administration where America was being transformed in ways one could not even imagine.

Then it was time to hand the baton and in 2016 Queen Hillary worked her magic to keep Brother Bernie from getting the nomination. I’m not saying it was rigged, but it was. Gearing up for a sure fire victory of historical proportions the FIRST WOMAN president. Even the media had the headlines written. It was over even before it began.

Then it happened. What happened you ask (Hillary did soon after)? With a stage full of RNC presidential hopeful set to go after Hillary nobody expected Real Estate tycoon Donald Trump to run for office. But he did. In fact he trounced all the RNC hopefuls and tore into Hillary like a man on fire. But she had a secret weapon that would assure her the victory (she was a Clinton). Her victory was assured and her victory party already set all that was needed was for the voting to be over so she could gain the master suite in the White House and send Bill to the Lincoln Bedroom or worse.

The morning after hangover was going to take a long time to get over as America awoke to the news that President-Elect Donald J. Trump would become 45th President on inauguration day.  The crescendo began to build and shortly after being inaugurated the coup de taut had begun in full swing.

The Rat Pac had begun with accusations of sexual impropriety, colluding with the Russians and much worse. The media even attacked his family and with a vengeance. A full-fledged resistance from Congressional Democrats and Republicans alike came at every turn and with every Tweet or word spoken or thought to have come out of the mouth of the President. There were constant threats of impeachment from House Democrats bent on removing this president from office, by any means.

It narrowed down to the leaders of the pac – Pelosi, Schumer, Schiff, Nadler and virtually every member of the Congressional Black Caucus pushing hard toward impeachment. Every move was countered by Trump. He counterpunched while staying focused on building the wall and draining the swamp. He did a lot more than just that but Democrats and their media lackeys simply ignored or refused to give credit where credit was due. House Speaker Pelosi said it best just a few days ago, “Trump will not be President next year, one way or another.” Says all you need to know about her hatred for Trump as she does the lords work. Jealousy is a powerful thing, especially when you are #3 in a two man race. Pelosi’s goal is to get Trump and Pence out of the way so she can take her rightful place as Queen of the Americas. Her backup plan is most likely to become Joe Biden’s running mate so when he wins she can casually take her seat in the Oval Office (25th Amendment time).

How do you like me now? Have I fulfilled all your fantasies? Do you have a clear idea of what’s ahead in the world of politics? Ok I’ll stick to what I know best once this stay-at-home order is lifted and America comes to its senses. – I am the Real Truckmaster!