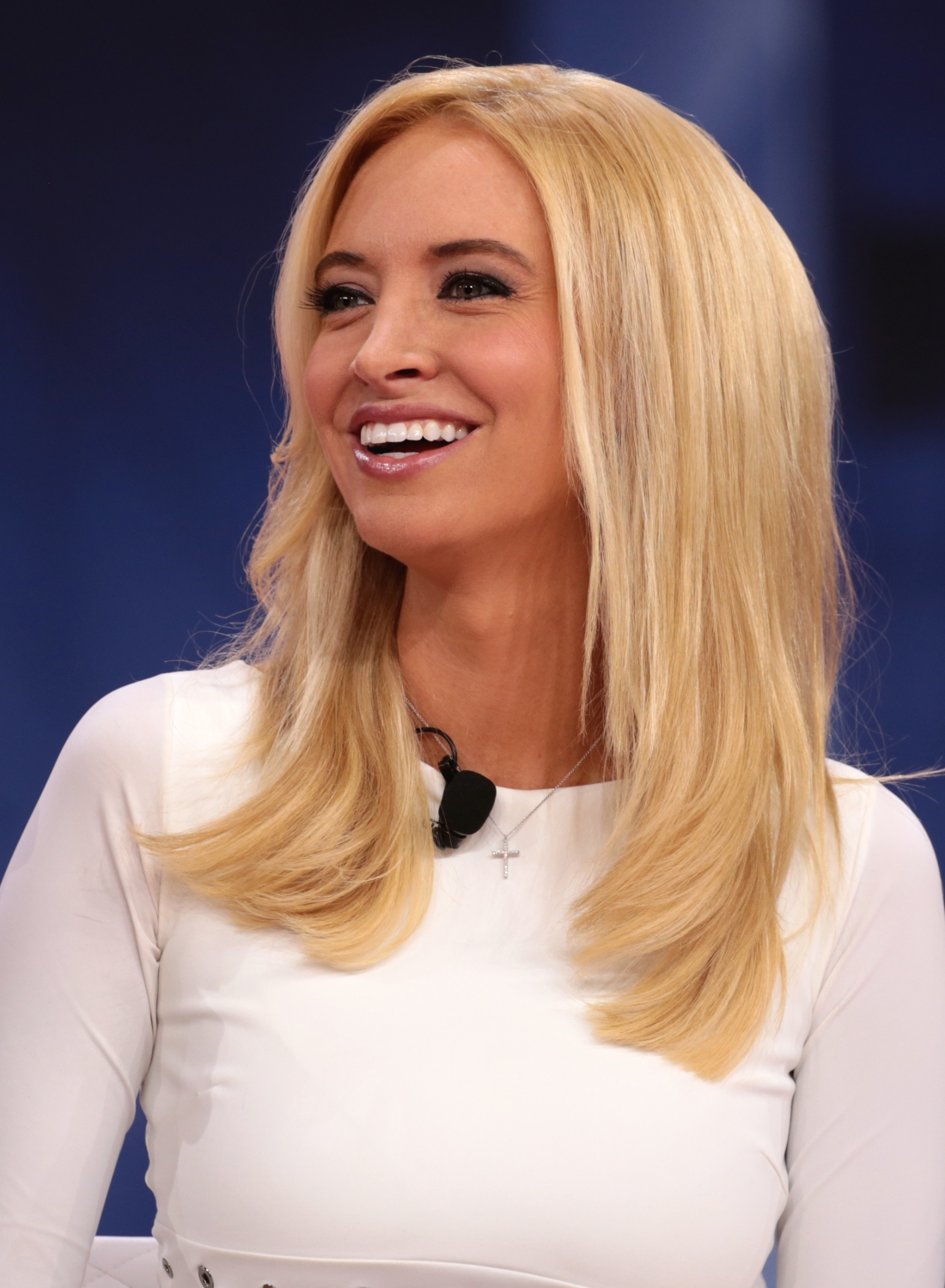 Why is it that since the 2017 inauguration of President Donald Trump we’ve not heard or seen from this new White House Press Secretary? Doing a little checking and I find some interesting factoids that shed light on her. Although a Republican she didn’t begin as a Trump supporter, but has never backed down since becoming one.

Here is what is listed on her Twitter profile https://twitter.com/kayleighmcenany:

From Wikipedia: Kayleigh McEnany is an American political commentator and author who is currently serving as the 31st White House press secretary. McEnany began her media career as a producer for Huckabee on Fox News and later worked as a political analyst for CNN. In 2017, she was appointed national spokesperson for the Republican National Committee and on April 7, 2020 was appointed as White House press secretary.

The reason I bring up her name is from what I’m seeing in the days after her becoming White House Press Secretary on April 7, 2020 is that she carries a wallop in her press briefings and is not the least bit intimidated by the WH Press Corps Association members who have done nothing but gone after every word or action by the President. I’ve watched her turn a number of press briefings into a political smackdowns without batting an eye. She is a lawyer meticulous with details and fully prepared to issue corrections when appropriate. Her screen presence lets her come across as intelligent, knowledgeable and very likeable. Make no mistake that crossing her will end badly for the offender. Sometimes President Trump needs a hammer, other times a laser pointer and she can be either or both. – I am the Real Truckmaster!