Skip to content
therealtruckmaster Political, Uncategorized May 15, 2020May 15, 2020 3 Minutes 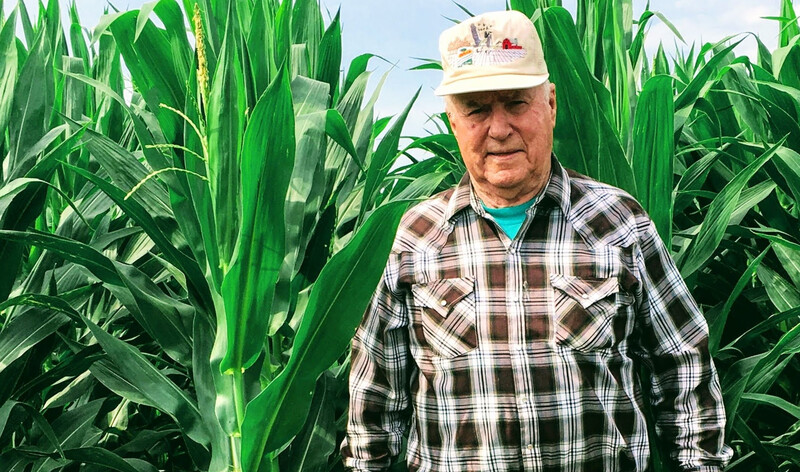 Congressional Term Limits and Other Matters

We’ve heard it said by politicians, public figures and we’ve said it ourselves, “There needs to be term limits for members of Congress”.  Yes I believe it must be implemented for House 4 years, Senate 6 years with a 2 term limit same as Executive Branch.

So where do we start? When I think of Congress I see citizen patriots going to Congress making a difference and for the good of the nation. Taking seriously their oath to protect and defend the Constitution.

The reality is what I see legislators who change public service into a lifetime political career with a host of pork projects listed on their resume. They make more money, receive a host of benefits and have no trouble voting themselves a pay raise because it’s too hard to maintain two households (one in their home state and on in DC). Some poor legislators are “forced” to sleep in their offices because they can’t afford an apartment (Maybe a legislative trailer park is in order, just behind the capitol building)?

Something that has bothered me during the past several elections are the number of sitting legislators (House and Senate) who throw their hat in the ring (so to speak) when announcing their candidacy for state attorney general, governor or president of the United States. They spend a full year divorced from their elected duties to campaign for a job they don’t have and if that falls through then go back to their legislative duties like nothing happened. There ought to be a law regarding legislators where they should be forced to resign their elected office upon announcing their candidacy for public office other than their own.

Days: campaigning – stay at home – or overseas junkets do not count for pay.

I see that the laws passed by these legislators do not apply to them, why not? This is really where we see that nobody is above the law. Legislative law breakers must be held accountable by the people as they have proven unable to hold themselves accountable. Libel, slander, sedition, advocating harassment, murder and calling for assassination of the president are just some of the crimes punishable by fine, imprisonment and should include mandatory censuring and removal from office without the possibility of running for office again.

Lastly let’s talk about congressional caucuses. As of the beginning of the 116th Congress (this session) there were more than 240 congressional caucuses which are akin to labor unions or Political Action Committees that are created for a specific purpose. Their members are bound to vote in accordance to the committee on any number of subjects. Also a member of congress may decide to create a caucus catering to his or her specific objective and recruit likeminded members to join. Many caucuses cause division and steer loyalties away from the interests of the United States. These caucuses are funded by taxpayer dollars. I propose that ALL congressional caucuses be defunded, disbanded and all remaining funds to be returned to the public trust.

In my humble opinion corruption in Congress is at an all-time high. Lifetime legislators have established themselves while newbies are seeking to position themselves in the congressional power structure so both share the blame if they are not actively seeking to root out corruption in Congress. There is no way any politician should leave public office with a padded bank account or substantial stock portfolios that have increased their wealth substantially while in office.

Where do we as taxpaying US citizens begin to reform both Chambers of Congress? Does this need to go on the ballot in every state or is a constitutional amendment needed? – I am the Real Truckmaster!