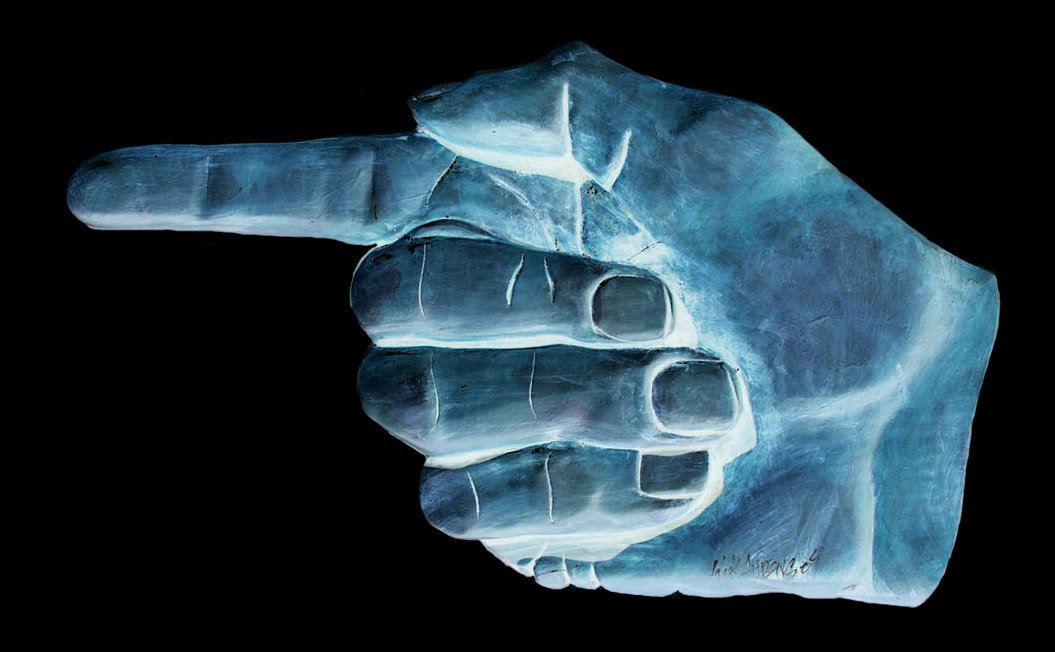 Why would someone choose to become a public servant? For the money; for power; to help others; or? Whether it’s for dog catcher, county commissioner, elected/appointed official, at county, state of federal level why would anyone want to be in the public eye?

I’ve often wondered about that? Why? There’s a lot more to our federal government and our three branches of government that never meets the public eye. I’m talking about behind the scenes, committees, caucuses, rules, procedures, politics and most likely a host of other activities or functions that we never hear about.

Most recently I’ve written about the Congressional Black Caucus and the harm it has done to our country, much of it is irreversible or would take quite a long time to correct. It makes me wonder not only about the CBC, but about the individual 49 members of congress who are currently its members.

I have no doubt that in 1969, and again in 1971 the 13 members who founded the CBC had a noble purpose and their cause was true.

No matter how you look at the CBC they are a racist organization and I find it appalling that they claim to #RootOutRacism, while fostering it among their organization.

What is equally troubling is that taxpayer dollars are funding the CBC as well as each member, while they fight to dismantle the United States they are sworn to represent.

I have seen people who are smart and fun to be around turn ugly when exposed to a gang where they become nothing more than a mob. We can see it in the recent Student Walk Out on March 12, 2018, when mobs of “students” (probably street thugs taking advantage of the moment) going into stores, looting, destroying and causing unprovoked havoc.

What I wonder is did the same thing happen in the CBC? Some upcoming, smart and intelligent men and women joining the ranks of congress (house and senate) decide to join a “prestigious blacks only” club that openly flaunts their membership criteria. Once they are “in” they become nothing more than an unruly mob, attempting to force their own agenda upon the nation, and call “racist” whenever opposed.

By the actions of the Congressional Black Caucus the nations efforts at correcting racial inequality has been set back almost two hundred years (if not more). Their members advocate for a return to the era of Jim Crowe and the likes of the KKK, but their support or association of the BLM, the Muslim Brotherhood and the Nation of Islam.

CBC member Kamala D. Harris openly broke federal law by aiding and/or harboring criminals by tipping them off to pending ICE raids. If she were to do this in traffic (flash her lights) to warn motorists, she could be arrested and or jailed.

CBC member (cowgirl) Frederica S. Wilson recently made a public spectacle of herself by showboating and politicizing the death of Sergeant La David Johnson who was killed in Niger, while attempting to embarrass President Trump and gain notoriety in the media.

CBC member Maxine Waters is constantly making a spectacle of herself in the news, crying Impeach, Impeach, Impeach the president. It’s time for her to return to her roots and knit sweaters or something.

CBC member Elijah E. Cummings is another news hound trying to keep his face on TV while blasting the president over seemingly everything. It appears that he still doesn’t believe that Hillary lost the election.

CBC member Keith Ellison is in the news for his association with Louis Farrakhan and the Nation of Islam, which he claims his association hasn’t been active for 5 years.

The Congressional Black Caucus has blasted the Trump White House over its “claims” of association with the KKK, yet by virtue of the CBC name, is just as recognizably racist as the KKK.

The CBC claims to focus on inequalities of black education, employment and does nothing as an organization to bring the focus to a conclusion.

Stop attempting to erase or blot out the Confederate statues, names and history. Without history how will anyone know where we come from or where we are going?

With all the educated and intellectual brain power of the combined CBC it would be reasonable that real world solutions be sought with other members of congress working together as a team, an American team without all the racial stereotyping and divisiveness?

The nation will be a much better place once we all learn to get along, don’t you think? – I am the Real Truckmaster!