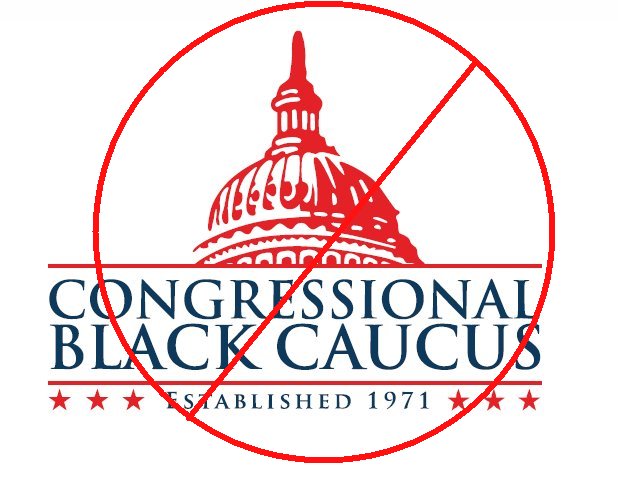 The New KKK in Congress – Part 9

I’m sure that almost everyone has heard about or is familiar with the KKK and its impact on racial division against African Americans AND White Republicans after the Civil War.

I’ve been researching what appears to be the “NEW KKK IN CONGRESS”.

In the late 1960s Representative Charles C. Diggs, Jr. (D-MI) created an informal group, the Democracy Select Committee (DSC) in an effort to bring the few black members of Congress together creating a forum where they could discuss common political challenges and interests. (http://cbc.house.gov/history)

Initially the goals of the caucus were to meet with President Nixon and petition to eradicate racism, and provide quality housing for black families, and promote the full engagement of black Americans in government. During the Apartheid movement in South Africa the CBC was the first to stand up and speak out about issues that Congress needs to examine or reexamine.

What began were noble goals and objectives for the betterment of black Americans, and for America as a whole. One can read all the details on the CBC’s official website.

Over the years since being established in 1971, the Congressional Black Caucus has morphed into a law breaking member of the Legislative Branch of government, by defying laws against racial discrimination in the United States and in government.

Although the bylaws of the caucus do not make race a prerequisite for membership, former and current members of the caucus agreed that the group should remain “exclusively black”.

“It’s their caucus and they do things their way. You don’t force your way in. You need to be invited.”

The motto of the CBC: “Black people have no permanent friends, no permanent enemies….just permanent interests.” (http://cbc.house.gov)

It is my opinion that the Congressional Black Caucus is a racist organization whose primary goal is to disrupt the Trump Administration by sponsoring racial division and using cyber bullying and other tactics which are not in the interests of the government of the United States, nor the people they were elected to represent.

Acting like the KKK of old who used white hoods and sheets to hide their identity, the CBC hides behind their cloaks of “African” heritage to propagate racial hatred in America during the 2015 – 2016 campaign cycle and more so after the election of President Donald J. Trump.

When I look at the current and former members of the Congressional Black Caucus it’s easy to see the faces of the CBC when voicing opposition to presidential actions as they occur.

Here is the present day composition of members of the CBC:

The CBC is a primary example in the case for term limits in the House and in the Senate.

How can the Congressional Black Caucus truly consider themselves an instrument of positive change for America when the change they bring to the table is reminiscent of the days of the KKK and the fear and intimidation to the very people they claim to represent?

What is not clear is why the House of Representatives has allowed this cancer within the Legislative Branch to thrive and foster?

Is there not an Inspector General’s office or a House Ethics Committee to investigate the Congressional Black Caucus for what they truly are, a racist sub-group within the Congress of the United States? – I am the Real Truckmaster!