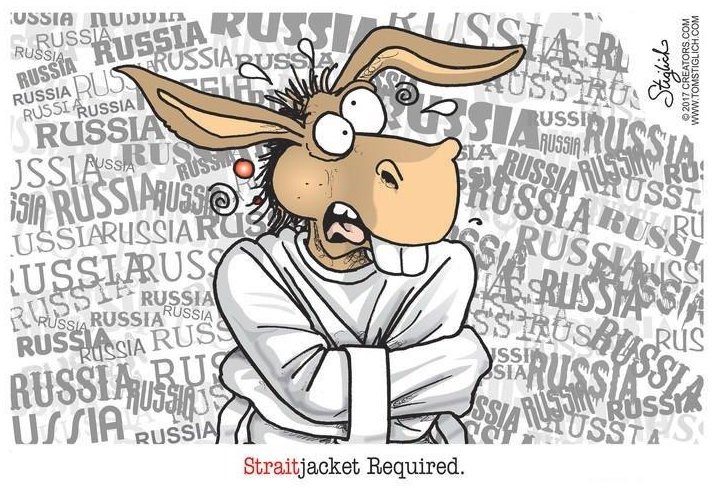 It’s So Easy to Become a Democrat

Think about it, it doesn’t take a brain surgeon to become a full-fledged, card carrying registered “Blue Dog” Democrat. Does that mean if you are a brain surgeon you MUST become a Democrat? Ask Dr. Ben Carson, the Secretary of Urban Housing and Development, why he is not a Democrat. His answer may enlighten you.

Let us look at the facts. There are certain categories which Democrats usually fall under. Many of the high profile Democrats comes from either in the Entertainment field or in the Legal profession. In light of today’s talented few I often wonder if those professions are interchangeable?

Seriously it became prevalent in the last few elections, say since 2006 that one could be literally brain dead and vote Democrat. Rumor had it that many registered voters had the same street address, just different plot numbers.

That’s not to say that Democrats are bad people. In their heart of hearts they are just like everyone else, rotten to the core. The bible tells us that we have all sinned and fallen short of the Glory of God. So in my book that settles it.

In the early days of our nation and its politics the Democrat Party went through quite a few changes. They were the party who decided to break away from the Northern states over slavery. Doesn’t that sound so familiar? Today’s California Democrats want to break away from the Racist rest of the nation over illegal immigration. They don’t feel that undocumented illegals should be treated any differently than normal everyday citizens, with a few exceptions – Free housing, free food, free medical, free education and I’m sure they will come up with a few more free stuff items.

Democrats in our nation’s capital who are members of the Legislative Branch of government have gone so far as to accuse the Executive Branch of allowing undocumented alien families to be split up because of some alleged problem with our immigration laws. I just wonder if they have read the U.S. Constitution, you know the part where it spells out the checks and balances built into our government by that very Constitution? I seem to have read somewhere that the Congress alone has the power to create laws. So if there is a problem with immigration laws as they have been written in say the past 20+ years, why not correct it?

When President Obama was elected in 2008, he began a push for the Congress he had just left to become president to do just that, fix immigration laws, do Comprehensive Immigration Reform. When Congress continued at its snail’s pace about 4 years later, Obama used the power of Executive Order to enact DACA. Even though this was illegally done (not constitutional use of power by the Executive Branch), Congress didn’t even utter a peep.

When President Trump was elected in 2016, he too began pushing Congress to do what they are empowered to do by the Constitution, Comprehensive Immigration Reform and fix DACA. Since uttering those words, in meetings, public speeches and through Twitter the president has only met with resistance from the “Blue Dogs” of the Democrat Party.

So when these Blue Dogs created this public crisis of undocumented immigrants being detained at the border while seeking “asylum” there is a rule (law if you will) that prevents the prosecution of undocumented minors and allows them to be detained for less than 20 days. The parents, on the other hand, are required to be prosecution for entering U.S. territory without documentation.

The Blue Dogs again refused President Trumps attempts for them to do Comprehensive Immigration Reform and/or fix DACA. Instead they did nothing except actively resist the president. So like Obama, Trump used the power of Executive Order to prevent the separation of families at the border during prosecution. This Executive Order gave Congress some time to correct the immigration law problem and make things right.

The Blue Dogs of Congress again refused to sit at the table, and Democrat leader in the Senate Chuck Schumer have the “stand down” order for Democrats to do nothing. That proves my point about it being easy to become a Democrat. One must simply be committed to following orders (when they are given) and making it almost impossible for President to govern effectively.

The Democrats have long been the party of the KKK back in their heyday, the people of the south even elected a former KKK Grand Dragon (or whatever) into Congress for a short period. During the period of the Selma Alabama marches and the “I have a dream” period of Dr. Martin Luther King, Jr. it was the Democrat Party that President Kennedy, a Democrat president ordered his Attorney General Robert Kennedy to bring federal troops to intervene. Remember where that got each of them in the end.

It is 2018 and we have legislative leaders in the House and in the Senate who make a mockery of the very government they were elected to. They actively and willingly make light of the plight of the American people, insinuating they are not smart enough to make their own decisions. In fact if you are black, you are simply expected to become a Democrat and vote the insane party line.

It is easy to become a Democrat. It is so much harder to vote your conscious and what is best for the voters back home. Democrats are smart, oh so much smarter than those in Congress give them credit. It is my desire that when someone goes into politics they do it for the right reasons and never, ever forget what those reasons are. They must be ready to give an accounting of their actions.

To date there are two main differences between Democrats and Republicans. Democrats see a problem, and Republicans seek the solution, together there is no problem in America (or the world) that they cannot handle in their quest to make America safe, strong and prosperous. – I am the Real Truckmaster!