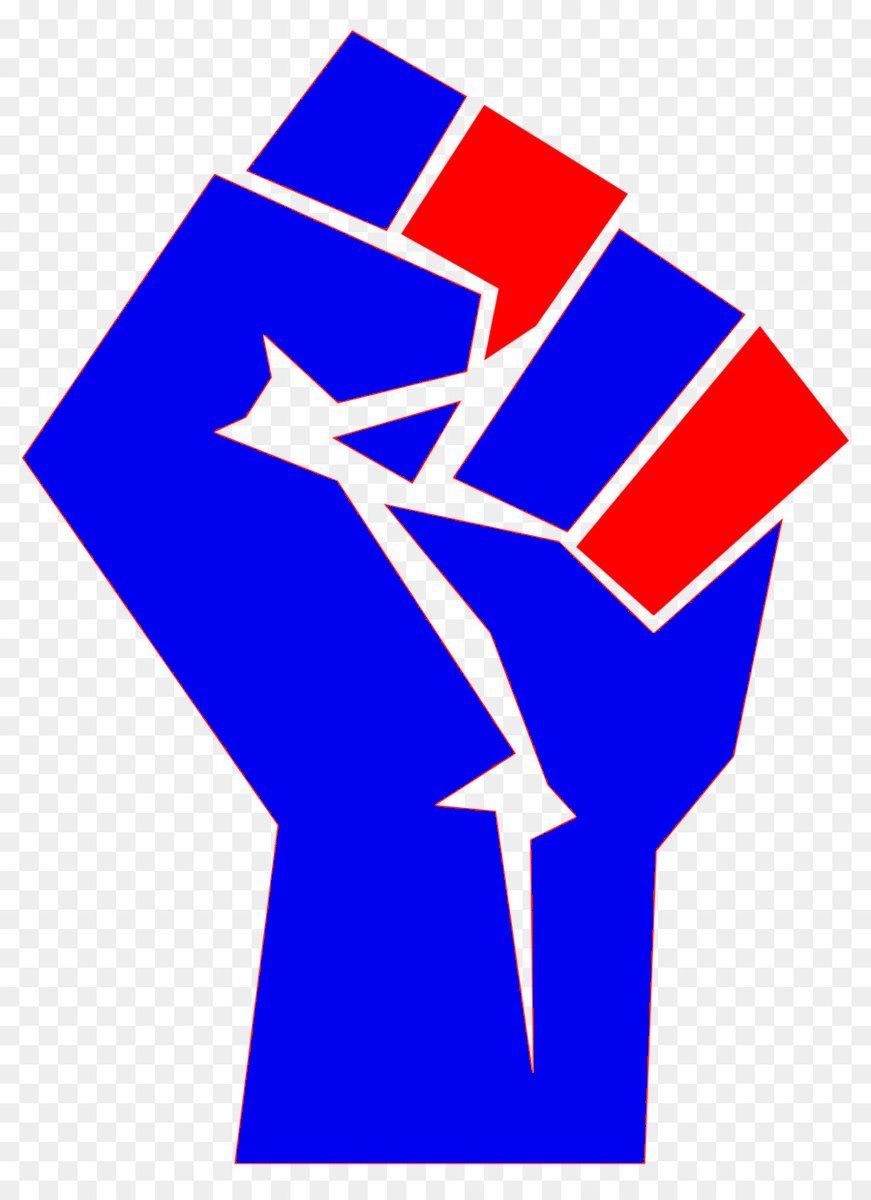 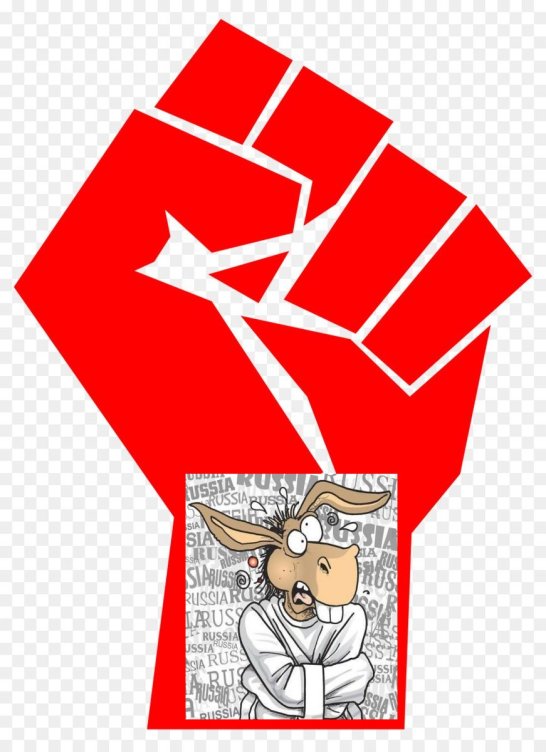 Under U.S. federal law, someone commits the felony of stalking if that person:

Several of the terms used in the federal anti-stalking law have been defined by courts in cases challenging the law.

In general, a single act will not amount to “stalking,” as that term is defined by federal law. Stalking requires a “course of conduct,” which courts have held means a pattern of conduct made up of two or more acts intended to accomplish a particular purpose (such as intimidation).

Courts have defined harassment as it is commonly understood: repeated words, conduct, or action that serve no legitimate purpose and are directed at a specific person to annoy, alarm, or distress that person.

Substantial emotional distress, as that term is used in the federal anti-stalking statute, is mental distress, suffering, or anguish, including depression, shame, humiliation, shock, embarrassment, grief, anxiety, or fear.

In order to convict a person under the federal anti-stalking statute, a U.S. attorney must prove that a stalking defendant acted with the intent to cause death, injury, fear of injury or death, or substantial emotional distress to the victim. Often, intent is proven by introducing the defendant’s own threatening voicemail messages, emails, texts, and/or Facebook page postings.

Every state has some version of an anti-stalking law that makes it a crime to engage in the conduct that is prohibited under the federal law. So, if a person stalks another individual but does not do so in a way that falls under the federal law (for example, the stalker does not use the phone, Internet, or mail, and does not travel across state lines to engage in the conduct), that person may still be charged under state anti-stalking law.

Several federal appellate courts have rejected challenges to the anti-stalking statute, when the challenges were based on free speech as protected by the First Amendment. The reason given by the courts for rejecting this challenge, in general, is that the statute bars conduct and is not addressed primarily to speech. This was the reasoning used by the U.S. Court of Appeals for the Ninth Circuit in a June 2014 decision, U.S. v. Osinger, No. 11-50338, upholding the anti-stalking statute. And, where communications by a stalking defendant are “integral” to the crime of stalking (such as verbal or written threats), the defendant cannot successfully challenge the law based on the First Amendment.

How is Stalking Punished?

A person convicted of stalking under federal law faces a possible prison sentence not to exceed five years, a fine not to exceed $250,000, or both. (18 USC § § 2261, 3571.) Where the defendant’s stalking conduct results in the death of or physical injury to another person, a conviction may lead to a sentence of up to life in prison.

Stalking under federal law is a very serious crime and carries a potentially severe sentence. If you or someone you know is charged with the crime, see an experienced criminal defense lawyer in your area. If you believe that you or someone you know has been the victim of stalking, contact the law enforcement authorities right away. – I am the Real Truckmaster!