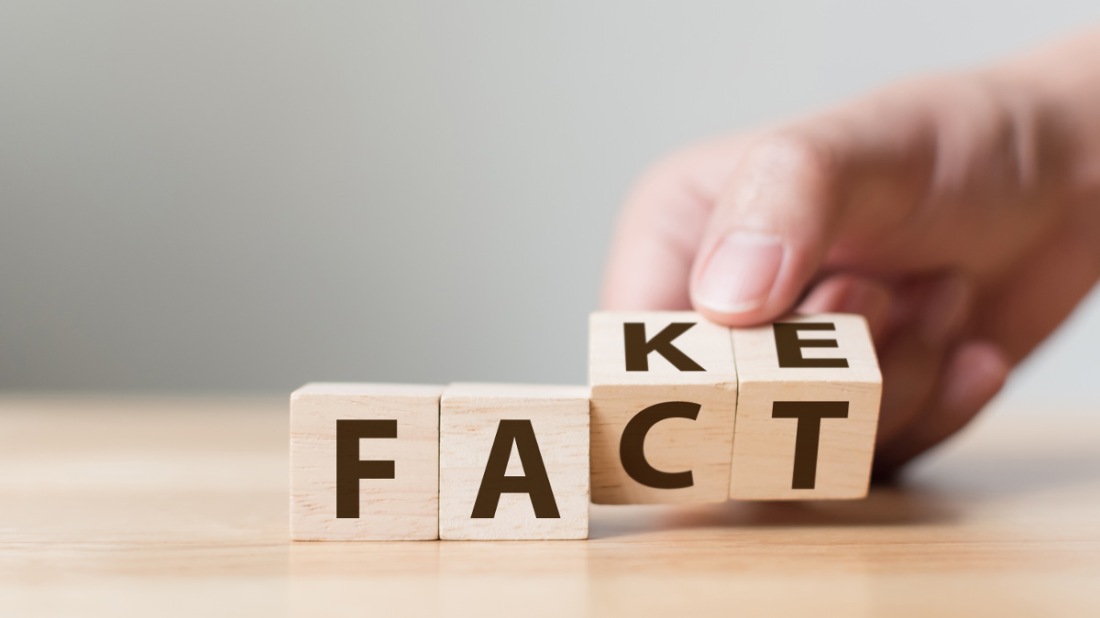 This morning while browsing thru the local paper I spotted an article where “Times publisher asks Trump to reconsider anti-media rhetoric” and I thought to myself, if the media would simply report the news, not editorialize news as their personal opinion piece maybe there would be no rhetoric from the President.

I don’t remember hearing or seeing Donald Trump being quoted over much of anything until he announced his candidacy on March 2015 on the staircase of Trump Tower. Since that day it has been reported by the media almost everything Donald Trump has ever said, or someone thought he said and this includes the private meetings and private phone calls being leaked to certain media sources.

I don’t know how much time President Trump devotes to sleeping, but it can’t be that much because he has to stay up late in order to come up with some of the quips he unleashes on the media just for sport.

How about the time he commented on NFL players standing for the Flag and National Anthem or they be fired. That’s what I said and nobody broadcast it over the air waves or even paid attention to it on Facebook. In fact that is what a lot of people were thinking and possibly saying at the time.

Colin Kapernick started with an act of disrespect to our nation to make a point. Other NFL players, coaches, managers, owners and even the NFL commissioner responded in a sign of solidarity with Kapernick, not in agreement with his point of police brutality, but as a way to disrespect President Trump. Well I have breaking news for you guys – Donald Trump is not the Flag, or the National Anthem and disrespecting the sitting president is….well DISRESPECTFUL on its own accord.

What about the president’s private phone call of condolence to the widow of a recently fallen soldier in Africa? Portions of the phone call were politicized by Representative Frederika Wilson D-FL who just happened to be at the residence of the widow when the president called. Her public display of openly disrespectful actions caused a huge fuss over something so simple and so private.

So the president tweets out something about “Little Rocketman” and immediately the media launches into a panic attack over World War III with North Korea. Can you believe it a country not much larger than the size of a pin head and much of its military might located in and around the capital city? It was almost comical the way the media portrays Trumps messaging over Twitter.

What about when the president of South Korea met with the leader of North Korea for the first time and afterwards stated publicly that President Trump should be recommended for the Noble Peace Prize for bringing the two Korean leaders together? The media made a fuss that “Trump wants the Peace Prize”! It’s sad that the media made such a fuss over President Trump, but when President Obama “won” the Peace Prize for bringing people together, nobody even knows what people he brought together?

After the Singapore Summit between President Trump and Leader Kim Jong Un everyone is in an uproar, not because both leaders signed a denuclearization agreement, but because Trump didn’t ask permission on what to say, nor does anyone know what was said behind closed doors. No public praise over the release of American citizens, the dismantling of North Korean missile facilities or the return of Korean War remains from North Korea.

The media has jumped on the anti-Trump bandwagon over alleged sexual scandals where high profile women were paid to come forward at critical times to accuse Donald Trump of paying them off to keep quiet, which obviously failed.

There has been media support over the Helsinki Summit between President Trump and President Putin over what went on behind closed doors. What promises did Trump make> Why did he take sides with Russia over US Spymasters (who have been instrumental in propagating this Russian Collusion witch hunt)?

Much ado about nothing comes to mind. When the White House staff changes the media is up in arms and prints falsehoods and innuendos about why? The same thing should the president change cabinet secretaries as is his pleasure to do without notice or explanation.

Recently during an almost unheard of media photo opportunity in the Oval Office a “reporter” from CNN began yelling out questions to the president, questions not relevant to the event. When asked to leave she refused and was ejected from the oval office and banned. Had she observed protocol and not let her estrogen overload her sense of duty as a reporter, she could certainly have conducted herself more professionally. I don’t think she would have lasted that long had the meeting been with Donald Trump in his office at Trump Tower.

So to have the Times publisher ask the president to tone down or reconsider the anti-media rhetoric is absurd. Why not issue a stern warning to Times reporters to act professionally at all times and report the news, not editorialize? That would send a clear message for other news outlets and organizations to do likewise. Maybe, just maybe, the anti-media rhetoric would cease on its own as there would be no justification for it.

I wasn’t talking about you, but if the shoe fits……lace that puppy up and wear it! – I am the Real Truckmaster!