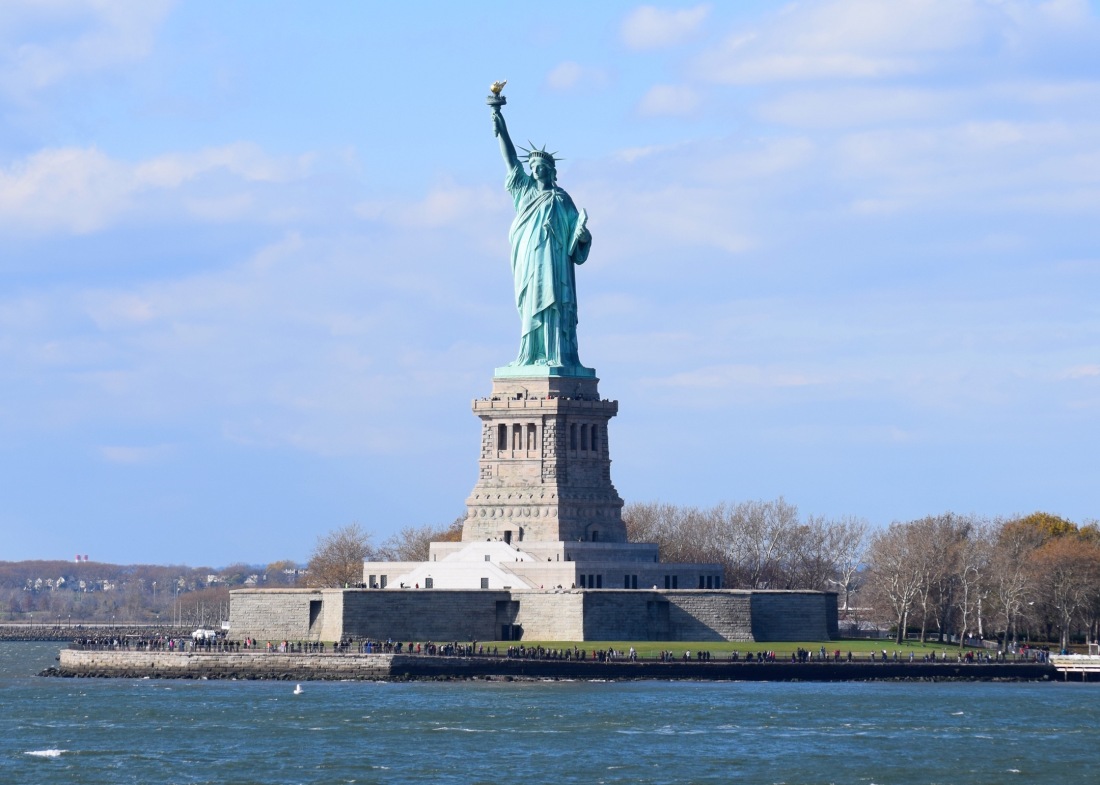 The drama displayed during the Kavanaugh hearings were a prime example of people making baffoons of themselves for money, power and politics. We had what amounted to as court jesters bouncing up and shouting with the irrelevance of barnyard-type antics.

Leading the charge of the twilight-brigade was the very sincere and highly misinformed highness of Sir Lance-not-lot and upcoming spokesperson of Senator Cory Booker and leading lady-not-like Senator Kamala Harris following suit with the Queen of Spades Senator Diane Feinstein. The spectacle of their every move and self-pompous words put on display the first and subsequent days of the Kavanaugh hearing would have garnished them a coveted Oscar or at least an Emmy. I dare say Hollywood should have been very proud of their performance so in keeping of the characters they played of actual members of the senate. Bravo! Bravo!

The cameras of the mainstream media were glued to the proceedings, just as they were during the recent funeral services for John McCain and Aretha Franklin. So much so that allowed President Trump to advance his agenda without interference or negative reporting.

Yes it is the court of public opinion where everyone’s an expert and nobody has any expectation of accountability for their actions, while demanding the accountability of others. Politicians are the absolute worst as they shine a floodlight on their political opponents while hiding behind a veil of secrecy.

The manner of the so-called resistance movement is the textbook definition of insurrection, treason and all manner of subversion of our duly elected president and his administration. It is par for the course of Democrat politicians (and a handful of Republican politicians) who feel the need to display how independent they have become since being elected into “public service”.

Many Americans are appalled at the mockery of our laws and our government by the uninformed and/or ill-advised that would call for the abolishment of our very form of government, yet have no idea of the chaos that would ensue.  Do they not see the thousands of people who are fleeing Venezuela and other nations who have dictators that spare no expense to stifle the very lives of their citizens?

I applaud President Trump who has taken a real world, non-political approach to addressing the nation’s problems without sacrificing our national security and in a way that public opinion matters. – I am the Real Truckmaster!