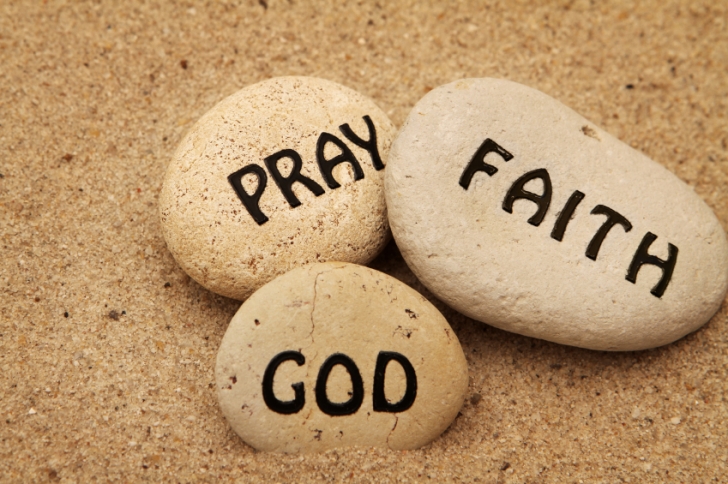 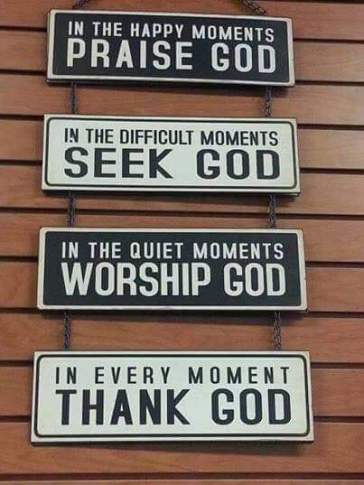 Casting Stones as the World Turns

When I look around at what is happening in the world today there is nothing new under the sun.

I remember the 1965 hit song written by Pete Seeger in the 1950s “To Everything There Is a Season” and taken literally from Ecclesiastics 3: 1-8, it was recorded by the Byrds as “Turn, Turn, Turn”.

(To Everything There Is a Season)

The world we live in is broken and the people who populate the earth are flawed. We are told in the bible that there is no new thing in life.

Here we are in 2018 and it seems the world is spinning out of control at an alarming rate. Our society are vexed by what they “feel” is right.

One of today’s advertising slogans says, “If you can see her, you can be her”. It is aimed at encouraging young women to expand their horizons and reach for the stars. However whose who’s minds have been skewed by liberal outside the box thinking have come to believe that “If I feel like a woman, therefore I am”, or “If I want to feel younger, I am therefore younger”.

What we have is a massive identity crisis, not only in the United States, but across the globe. The rush to remove God from our lives has left a void that is filled with total darkness. Without God there can be no good, because God alone is good.

Absolute brain washing has people thinking and believing that gender is a relative term. There are no absolutes, not limited to male or female but reduced to the letter “X” on a state driver’s license. Parents are told not to designate the sex of a baby on the birth certificate but the baby has the right to choose the sex they will identify with at a later date. One would think that “as a man thinks so he is” has to be one of the great mysteries of life.

What we see today goes back to Proverbs 29:27, “An unjust man is detestable to the righteous, and one whose way is upright is detestable to the wicked”. The Bible leaves no doubt about creation when it plainly states in Genesis 1:1, “In the beginning God created the heavens and the earth” and later in Genesis 1:27, “So God created mankind in his own image, in the image of God he created them; male and female he created them.”

Even though it seems that the world is spinning out of control we are told that the world will know us by our fruits, “How we love one another”. That is to say we are not to engage ourselves in the things of the world (the blameless are t cast the first stone), but to take care of the body of Christ “The Church”.

We are to submit to the Lord, resist the devil and turn from our wicked ways. We are to place our trust not in ourselves, but in God alone. Proverbs 3:5, “Trust in the LORD with all your heart and lean not on your own understanding” – I am the Real Truckmaster!