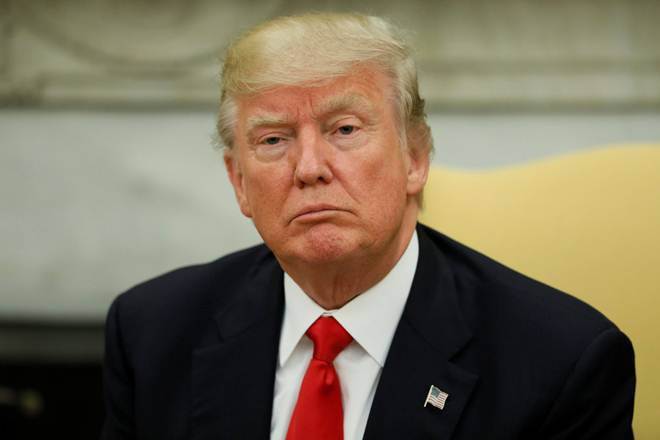 The White House Briefing on Border Security by President Trump

After President Trump’s short briefing to the nation tonight some of the commentators commented on what the President said about the Democrats have voted in the past on funding a wall, but changed their tune when Trump was elected.

So my questions are if the wall had been previously funded as far back as 2012, why has a wall NOT been built already?

Where did the money go?

Why are we still taking about building a wall?

More importantly why are the Democrats so adamant on doing nothing simply because the President wants to do something?

Let’s fund border security (including a steel barrier fence) and reopen the government and move on with Congress doing Comprehensive Immigration Reform like they’ve been asked by the President to do for the past 2 years. – I am the Real Truckmaster!