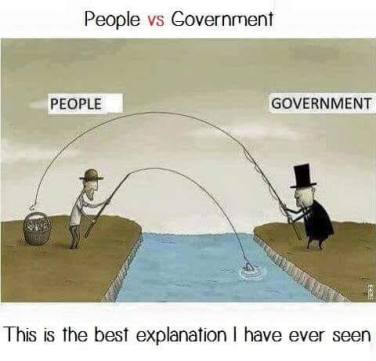 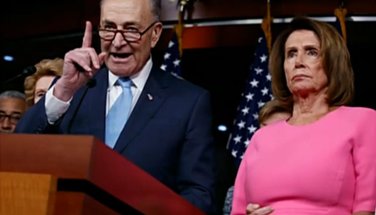 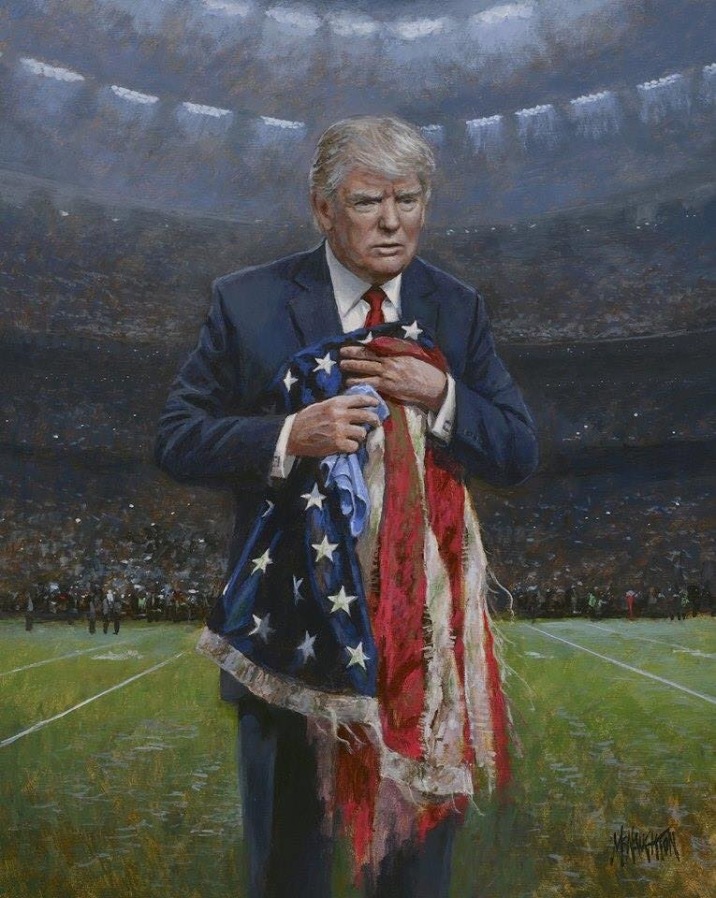 The Shaming of America

This could also be called the “shamming” of America. We have become accustomed to having prominent Athletes, Entertainers and Politicians trash talk our nation, our leaders and elected officials and even ourselves. We are called names, placed into categories and expected to remain in our places while those who are superior treat us like trash. It’s not about race, ethnic or national origin of our ancestors. It’s about power and money.

In the Radical Muslim mindset those who are not Muslim are to be killed. Those who are Muslim but not radical are to be killed. Only the radical Muslims are to dominate and by force. We see this played out in the Middle East and in European nations where mass migration was encouraged through open borders. This is a clear pattern of what hell is like. It’s like being in a gang where everyone wants to be the leader and have no problem eliminating all competition. In the end the leader is the only one left. Wow, what joy! A leader without a following is not a leader at all.

We are guided by the Constitution of the United States and it is the basis for the Rule of Law. In fact our form of government is not a democracy and we are not just another republic. The United States is a Constitutional-Republic unlike any other in the world. Our citizens are of state and of the nation. We can travel freely within the country.

Our states are sovereign each with its own Constitution, government, rules and laws and yet joined together nationally under the national Constitution and government. That is primarily why phrases like United We Stand, One Nation, Under God, America First and Make America Great Again are meant to inspire patriotism, pride and confidence in our citizens and beckon others to come join us living the American Dream.

The national tone is set by the President of the United States and his administration sets out to implement his agenda and guide the nation. Elected officials represent the will of the people and set the stage for feast or famine. It is the responsibility for the government to provide for the safety of its people by the creation and enforcement of a series of laws.

Unless the people join together in the common cause of Freedom, working together for the betterment of the nation AND its people, there can be no freedom. Common sense tells us that NOTHING IS FREE!

Everything has a price.

Only a parent can watch as their child struggles through life. They celebrate the ups and suffer through the downs as the child goes through trials and tribulations. It is natural for a parent to want to jump in and “help” the child or prevent the heartache the child will go through. It doesn’t help, but hurts the child who must develop their own decision making process and learn by their own mistakes. Parents must learn to step back and watch as their child falls down and gets back up making that a success.

It is not the responsibility of government to feed, clothe and provide free stuff that ensnare and enslave its people. Yet politicians want us to believe that work is not necessary because free housing, free food, free phones, free cars, free everything can be provided by the government and all you have to do is sell your vote to keep them in political office. How is that sustainable? How is that even possible?

In recent weeks we have seen former Obama administration officials surface on the world stage and denounce the United States and trash talk President Trump and his administration and his policies. Never before in my lifetime have I seen anything like this.

It is unheard of and unprecedented that Barack Obama, Hillary Clinton, John Kerry and now Joe Biden all former senators and elected or appointed officials have stood before international assemblies and reporters to denounce and ridicule the President and the administration that succeeded them into office. It is very unprofessional and the most anti-American, unpatriotic example of disloyalty imaginable. At the very least it is treasonous, seditious and very much politically based as each of these individuals are lifetime members of the Democratic Party.

The Constitution makes it very clear that Congress has the authority and responsibility to invoke the powers of impeachment against EACH OF THEM and once convicted they could be banned from holding any elected government office. It is also clear that the President could revoke their security clearances and recommend prosecution for their actions.

What is also clear is that in order for there to be a United States of America, there must be United American citizens who are committed to working for a better America and a country that is not divided through political correctness or petty political party politics.

There are many serious issues facing the nation and to date there have been no viable solutions brought to bear on solving them by politicians in Washington or by state or city officials in whose districts they are in. Serious problems require serious solutions. Solutions do not come from politicians, but from the American people. It is time to take back America! – I am the Real Truckmaster!