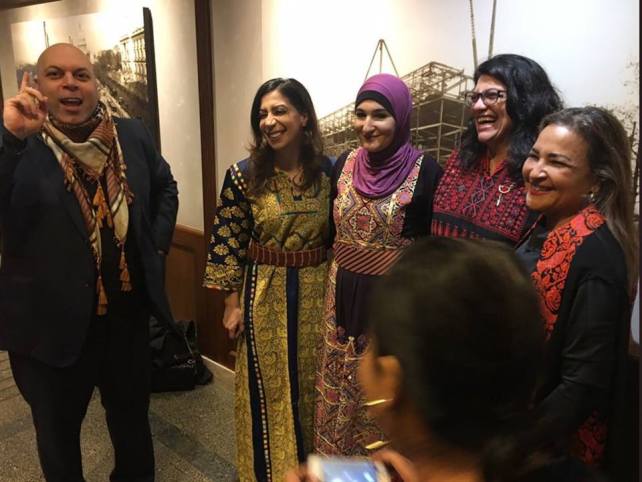 Anyone remember JiffyPop popcorn? It came in an expandable pan that turned into a tinfoil bag of popcorn. Maybe that’s before your time. What about microwavable popcorn? Stick it in the microwave, push the button marked popcorn and wait for it to pop. What happens when you overcook your popcorn? You can try to eat burnt kernels or maybe just throw it away and start over or you can still go to the movie theatre and pay an enormous price for a huge tub of popcorn and a large coke.

Oh the memories of DIY popcorn, reminds me of what’s happening lately in the House of Representatives. Democratic House Speaker Nancy (I’m so important) Pelosi is trying to appease her “Green New Deal” AOC, the “We’re gonna impeach that M*$@*R” Tliab and now the “Obamas bad policies” Omar who are “hotter than a pistol” renegade freshmen Representatives now has overcooking popcorn kernels going off faster than a handful of ammo thrown into a fire.

I suspect that her compadres in the Congressional Black Caucus are sitting back laughing their mules off and watching madam speaker defending these undefendables who are giving the media their money’s worth of gaffes and misquotes that would be funny if we were watching it on a comedy TV show. But we’re not. It’s all coming live from the halls of Congress, where there is supposed to be common sense legislative working being done.

I mention the CBC, as freshman Rep. Ilhan Omar is also one of their newest members and has her part to play. If you can call playing dumb is a real part. Speaker Pelosi seems to think so, “she’s new and doesn’t understand about her words” (roughly paraphrased). I suspect Omar knows exactly what her words mean and besides dissing former President Obama, she has spoken out blatantly anti-Sematic comments meant to hurt American Jews and the nation of Israel.

So concerned were House Democrats that they passed a bill that condemned anti-Sematic speech and actions by everyone except Rep. Ilhan Omar D-MN. That bill is a slap in the face of every American citizen as it insinuates we are not smart enough to figure out what’s going on in Congress. I’m glad there were members of the House who stood against it anyway.

The age old saying “Absolute Power Corrupts Absolutely” holds true today, and since the House has no intention of policing its own members (they have the Constitutional mandate to do just that), it will take an outside Congressional Ethics investigation and a Special Prosecutor with a bipartisan team of investigators to peel back the layers of this congressional onion to reveal the truth and recommend action against these corrupt legislators.

Someone needs to stop the congressional popcorn cooking machine (CBC) and begin by defunding this racist caucus once and for all. – I am the Real Truckmaster!