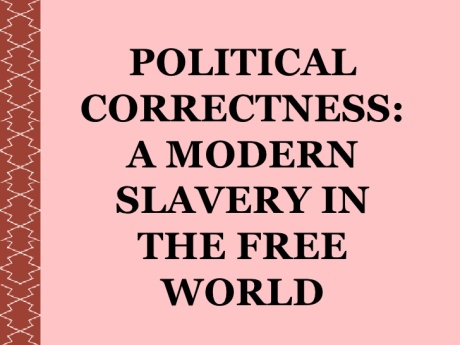 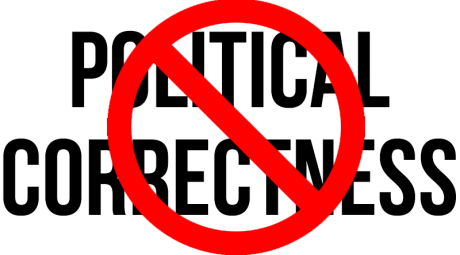 The Political Correctness of Congress

Take into account all the hubbub and circus atmosphere put on by Congressional Democrats over the past 2+ years and it doesn’t take a brain surgeon to see through the smog.

During the 8 years of Obama the Executive Branch ran cart blanch through the US treasury, social security, welfare while stripping down our military forces and enforcing paper tiger threats which were more like school yard brawls.

Under Obama the US handed untold amounts of cash $$ to Iran in the hopes of pacifying things in the Middle East until the handoff (which didn’t happen) to Hillary after the 2016 election. Even the Russian Federation received its share of the booty – Uranium One. China continued to import their products and spy’s into the US for technological theft. Considering Obama left the Senate to become President in 2009 I ask myself what has Congress done? Nada!

Speaker Pelosi rammed the Affordable Care Act (Obamacare) through the House and even LOCKED THE HOUSE DOORS refusing to let Republican members in for the vote. Bet you don’t remember that? What about Fanny Mae and Freddie Mac; Cash for Clunkers; Mexican Gun Running & ACORN voter fraud?

Under Trump what we’ve see mostly from Congress is resistance and obstruction. In spite of the delay tactics and outward hostility toward the President the policies Trump has put in place have benefited the citizens and have grown the economy in record numbers.

Democratically chaired committees make a mockery of their constitutional authority and in many cases conduct themselves outside that authority. The constitutional balance of powers does not make the House or the Senate superior to the Executive or Judicial Branches.  Every branch of government has citizen oversight maintained by the Constitution.

Again, I ask what happened to the US Congress, is it political correctness run amuck so that every word, action or deed undertaken by the President is dissected and ultimately pushed on the American people as offensive. Being offended is a decision. If anything American citizens should be offended, outraged by the conduct of the Congress?

Congressional House and Senate ethics committees have been created to maintain a sense of respectability and decorum among their members. Congressional ethics committees are emplaced to insure ethical conduct, we have yet to see anyone from the Democratic Party in Congress disciplined for their behavior, even when calling for the assassination of the sitting President of the United States. This is unconscionable and worthy of dismissal from committees, sub-committees and removal from office.

How does one restore honor to Congress when dishonorable persons are primarily the ones being voted into office? When voters fail to demand results from their elected officials or hold them to the same standards of conduct required of public service where does the blame land? We are approaching the upcoming 2020 presidential election and voters once again have the opportunity to make a difference. The question is do voters have the WILL to make the necessary change?

Look around at YOUR city. Do you see signs of chaos, extreme poverty, homelessness and lawlessness? Are your elected – city, county, state or federal elected officials Democrats or Republicans?  Do the promise to clean up or fix things? Have they delivered on those promises? What is their tract record? Are they results oriented or full of hot political air? Do you even care?

America is a nation of winners and overcomers. Our citizens have opportunities available in no other nation or society. We are pioneers in industry and technology. The sky is literally beyond limits when hard work and determination are channeled into accomplishments.