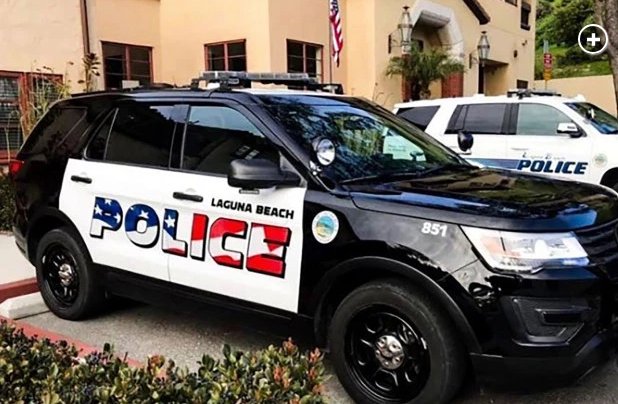 Talk is cheap and rhetoric is rampant across America. Liberal politicians want to control guns as a means to end gun violence. We hear, read and see repeatedly efforts to ignore, curb or modify constitutional amendments that protect Americans from an abusive government or deranged criminals bent on committing violent attacks upon innocent victims. It is abundantly clear that the proper training and use of guns is a means of self-defense and stopping gun violence.

Every day there are a number of reported acts of violence where guns are the weapons of choice. Attacks occur in a variety of public places or in private homes or residences. We’ve seen attacks on school children, teachers and public servants where a police response often did not occur in time.

Proponents of gun control would have you to believe that restricting ownership of certain guns will make crimes stop and everyone safer. They would have you believe that if you give up your personal weapons crime will simply go around you. They also have determined that assault rifles are the primary cause of all of these mass shootings and attacks. So I ask you, when does a weapon become an assault rifle?

Opponents of gun control measures would have you to believe that true gun control has to come with the control of crime. Guns do not kill, people with guns do. They would have you to believe that responsible gun ownership requires personal responsibility, education and training on the safe handling, usage and operation of the type of weapon you choose to own.  It is their contention that a properly trained weapon owner when faced with a criminal in the act of committing a crime can be stopped quickly, which results in the potential saving of lives.

Within the past week we have had incidents where a lone shooter have killed and wounded scores of individuals in shopping malls and night clubs without an apparent reason or simply to make a point. In very few incidents properly trained citizens have taken out the shooter or held them until police arrive. I’m sorry to say but these are the exceptions.

In the case of personal assaults or armed robberies it is the unarmed victim who suffers injury and/or loss of property when an armed assailant decides to use a weapon to commit the act of violence. But when the criminal threat has been neutralized or eliminated there are public outcries of police brutality and murder. This is not about race or ethnicity; it is about bad guys being stopped before they can commit their crimes again.

The sad thing about crimes of violence involving guns is that all too often someone dies. Families have lost sons, daughters, mothers or fathers. Victims and perpetrators are dead or injured and nobody wins.

Nothing is for free. Crime does not pay.

A government that victimizes its citizens or sets them up to be victimized is an irresponsible one.

The Bill of Rights are the parts of the Constitution that guarantees certain basic rights for all US citizens and those charged with and fail to uphold it have blood upon their hands each time a crime occurs regardless of who the victim is.  – I am the Real Truckmaster!