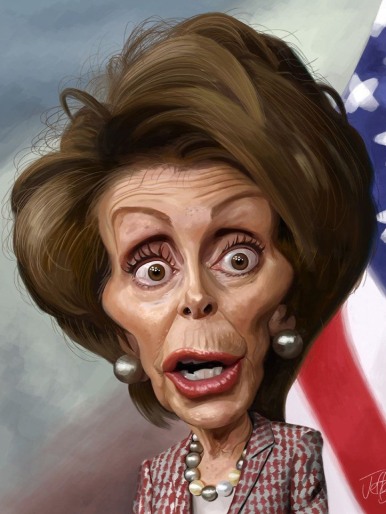 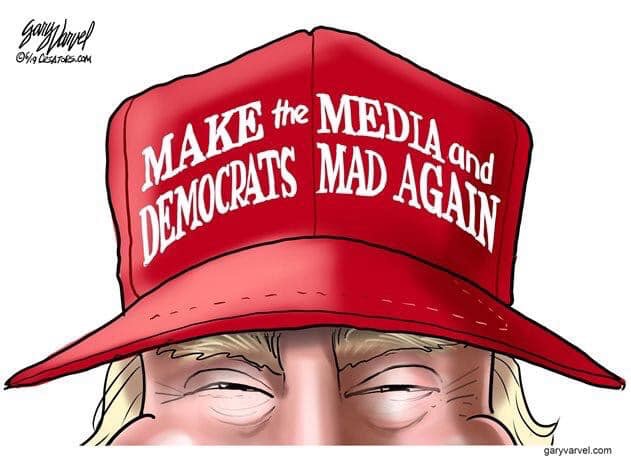 What began with the Russian Collusion really had nothing to do with Russia at all. The spin began when Presidential Candidate Trump announced his run for the White House. Oh I’m sure there was talk inside the White House about handing over the keys to the kingdom to Democratic favorite Hillary Clinton, giving no thought about a serious Trump threat to her enthroning ceremony. At the time even that was not the threat brewing in the bowels of congressional democrats.

It became real when candidate became President-elect Trump and inauguration day sealed the deal (so to speak). As democratic politicians were frozen in a deep state of shock, the wheels of congressional democrats had a different plan brewing. This plan became evident at the first meeting between bipartisan congressional leaders meeting in the oval office with President Trump, Vice President Pence, House Democrat Pelosi and Senate Democratic Schumer.

As President Trump attempted to get congressional democrats to the negotiating table I can still hear the words of Representative Pelosi – “You don’t know the importance I bring to this meeting!” She was obviously stuck on her self-importance and she was no longer the Speaker of the House-Elect yet!

There were several other attempts at bridging the gap between President Trump and congressional democrats, yet each was met with resistance and outright contempt for the president by Pelosi, Schumer and their loyal “yes” men and women in congress.

What I fail to understand is how this feud started in the first place? Was it because Pelosi wasn’t given her due? Or was it something that began long ago?

After the midterm elections the House found itself back in power as the majority and even though many decried Pelosi returning to power in the end she was once again Speaker of the House. Pelosi was the most powerful woman in Congress. Not only did she run the House democrats, but she strongly influenced Senate democrats too.

Every time she referenced the Constitution it was to emphasize that the Legislature was the 1st Branch of Government created by the founding fathers. In her mind that made her MORE important than the President, after all the Executive was the 2nd Branch of Government. The 3rd was the Judicial Branch and it had been heavily stacked with partisan justices after 8 years of Obama.

The Pelosi and Trump feud is reminiscent of the Hatfield and Macoy that sparked television shows and movies. Has the president added fuel on the fire by tweeting characterizing little twitter handles or pet names – Yup! Maybe not the best presidential actions, but then again President Trump calls things like he sees them and most of the time he is vindicated by the actions of those he chastises.

The feud continues as Speaker Pelosi moves ahead with an impeachment probe that has gone off the rails of official protocol and President Trump continues calling it a witch hunt. I’m no expert but I can definitely see who’s riding the broom……. Happy Halloween! – I am the Real Truckmaster!