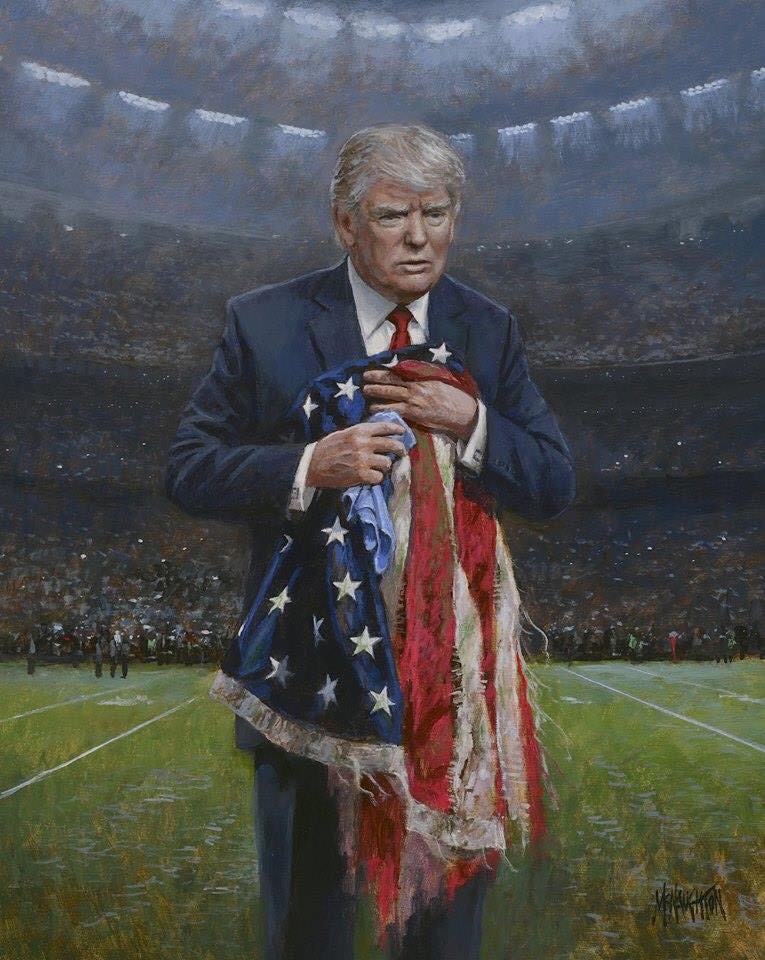 It Is Not About Trump

I believe that God is revealing his grace and mercy upon a fallen sinful world, exposing the elephant in the room – pride, jealousy, and greed. We are our own worst enemy as we take sides based on what others say and do, rather than what God’s Word tells us. We try to convince others of the rightness of our point of view by telling them how they are wrong.

Maybe we should go to Matthew 7:4 “How can you say to your brother, ‘Let me take the speck out of your eye,’ while there is still a beam in your own eye?”

What God is doing is exposing OUR sinful nature by putting it on full display. God may be telling us that obedience is better than sacrifice.

I hear politicians say they don’t hate anybody because they are religious and have been taught not to hate, but to pray for the person their hateful actions are directed towards. That is a case of what we call “not practicing what you preach”.

Jesus said in Matthew 5:44 “But I say to you, Love your enemies and pray for those who persecute you.”

What Jesus didn’t say was stand in front of a microphone and television cameras and declare how religiously you follow God’s law. Isn’t that hypocritical?

Many so called Christians are judgmental of President Trump because of pre-conceived notions and ideas. They are all too quick to write him off as someone too bad for God to use.

To them I say – What about you?

If you have a problem with Donald Trump or anyone else for that matter, ask God to change YOUR ATTITUDE toward that person.

Unless you have been forgiven by a loving God you will never understand how God loves even you.

I said it’s about what God is doing. How you ask? Maybe, just maybe God is reaching out to change how you represent him to others?

Maybe it’s not about Donald Trump, maybe it’s all about YOU? Merry Christmas and remember Jesus is the Reason for the Season! – I am the Real Truckmaster!