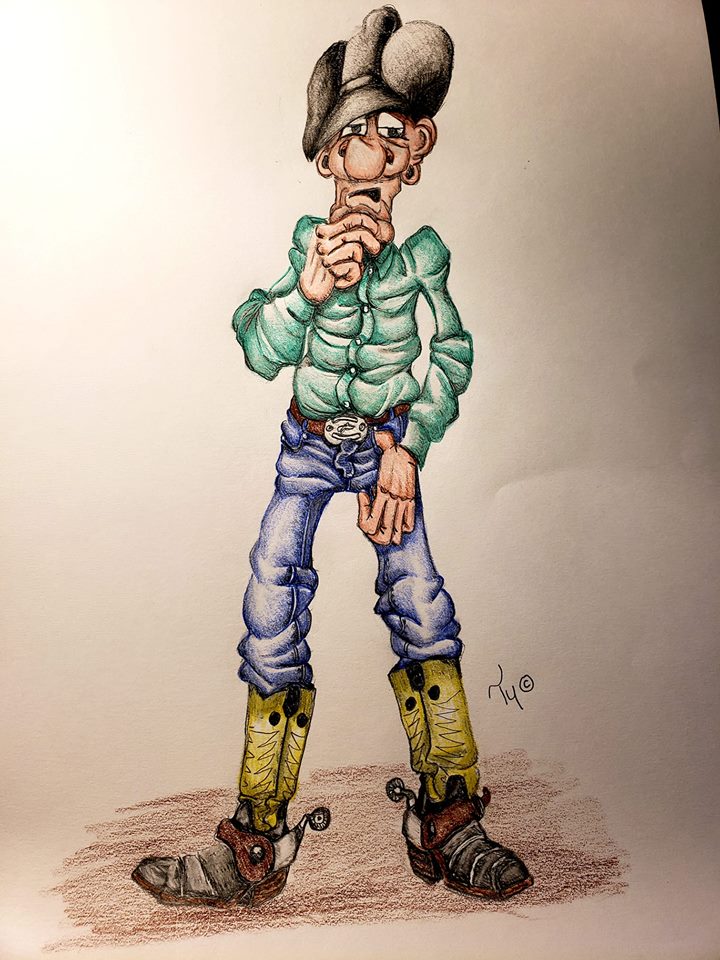 Who is Really on Trial

Recently a friend posted on Facebook an article entitled “The Blood” as I read I began to think back over the past 5 years about the division in our nation and it dawned on me that this story is easily transferrable to a person everyone in America is talking about.

One day a wealthy self-made man with a rough past who overcame many obstacles in marriage and business by never accepting “no” as the answer felt the call of God to go into politics, not for personal gain but for love of country.

This is when the problems began.

Unexpectedly and against all odds this man became President of the United States and promised to drain the swamp and make America great again.

One day while on a great journey he stopped by the Wailing Wall and felt the presence of Almighty God that forever changed his life.

Oh he still talks rough and goes after his opponents like a pit-bull and never accepts defeat.

Many are they who doubt his intentions or malign his name and character causing division throughout the nation.

They say it is not possible that God would use such a man.

So great is their hatred of this man it has gone completely out of hand.

They bring up and revel in his past mistakes, yet give no credit when credit is due.

It is not about the man.

It is about what God is doing with a man only HE has chosen.

What is really the issue is whether God is God or not?

Can God really change the heart of man?

If God can change your heart, surely he can change this man. – I am the Real Truckmaster!

Read the story – THE BLOOD
(Author unknown)
One night in a church service a young woman felt the tug of God at her heart.
She responded to God’s call and accepted Jesus as her Lord and Savior.
The young woman had a very rough past, involving alcohol, drugs, and prostitution.
But, the change in her was evident. As time went on she became a faithful member of the church.
She eventually became involved in the ministry, teaching young children.
It was not very long until this faithful young woman had caught the eye and heart of the pastor’s son.
The relationship grew and they began to make wedding plans.
This is when the problems began.
You see, about one half of the church did not think that a woman with a past such as hers was suitable for a pastor’s son.
The church began to argue and fight about the matter.
So they decided to have a meeting.
As the people made their arguments and tensions increased, the meeting was getting completely out of hand.
The young woman became very upset about all the things being brought up about her past.
As she began to cry the pastor’s son stood to speak.
He could not bear the pain it was causing his wife to be. He began to speak and his statement was this:
“My fiancée’s past is not what is on trial here. What you are questioning is the ability of the blood of Jesus to wash away sin. Today you have put the blood of Jesus on trial. So, does it wash away sin or not?”
The whole church began to weep as they realized that they had been slandering the blood of the Lord Jesus Christ.
Too often, even as Christians, we bring up the past and use it as a weapon against our brothers and sisters.
Forgiveness is a very foundational part of the Gospel of our Lord Jesus Christ.
If the blood of Jesus does not cleanse the other person completely then it cannot cleanse us completely.
If that is the case, then we are all in a lot of trouble.
What can wash away my sins?
Nothing but the blood of Jesus! End of case!!!!
“Cast thy burden upon the Lord, and he shall sustain thee he shall never suffer the righteous to be moved.”
Psalm 55:23