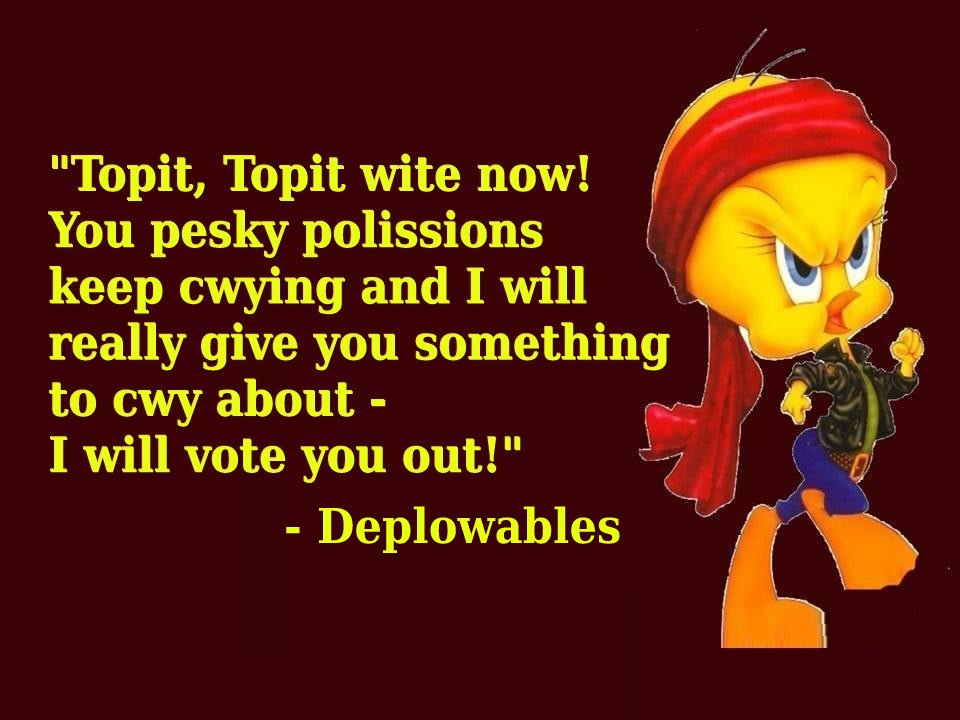 Am I Getting Through Yet?

Just the past few days I’ve been posting some of my writings in an attempt to enlighten those who think only they are right and the other side is wrong. I’ve tried to highlight some of the events we’ve lived through just the past five years. The responses have been predictable.

We are not defined by where we were born, our political affiliation but our character is who we are as human beings. We are by our sinful nature born selfish and self-centered. We are pampered and catered to by our parents, our friends and by those who see us as a means to an end. How we react under pressure says a lot about us, who we really are?

When I was 11-12 I wanted to by a Democrat because President Kennedy was a Democratic. Later when I was old enough to vote I became a Republican because I identified with values of working hard and keeping my family safe. I began seeing other values emerge in different political parties and at one point I became disillusioned with all of them. Today I see compromise as a by-product of politics.

Some see Republicans as warmongers, while others see Democrats as profiteers. Our nation was not founded on political parties, but by men and women who simply wanted the freedom to worship God and raise their families in peace without the interference of a distant government whose only purpose was to tax them.

Today in 2020 as a nation we have come a long way, but have forgotten our way or how we got here. We are all born for the same purpose to worship the creator God who made us in his image yet we live our lives as if we are the center of the universe. We are not!

Let me try a new tactic – Why are you a “Democrat”, “Republican” or an “Independent”? Don’t give me the hype answer either. What has your party of choice given you? – I am the Real Truckmaster!