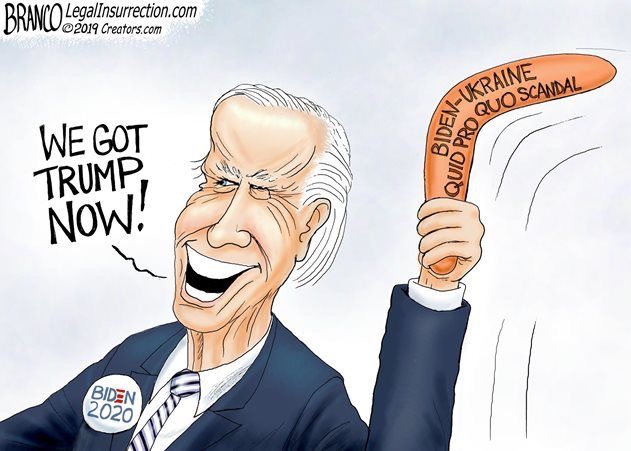 Way Down Upon the Swampy River

When you thought they could go no lower, enter Joe Biden the Democrats last hope for defeating President Trump. Not! There was a reason why former President Obama cringed every time his VP opened his mouth. Maybe that’s why he made him point man to China and the Ukraine. Keeping him out of Washington was supposed to keep him out of trouble. How did that work out? Working in the Obama White House must have been a hoot!

Here we are nearing the end of May 2020 with the November Presidential Elections just a few short months away.

The world fights against the COVID-19 virus.

I have to ask – who are you fighting for? What floats your boat? More to the point what sinks your ship?

Some famous person once said life is hard, and harder if you’re stupid. I might add it’s even harder if you’re a card carrying Democrat. We’ve seen the last Democratic Presidential hopeful of the 2016 elections go on to write a book titled “What Happened” after losing the election? And up until now she was the hottest thing going in Democratic politics.

Today we hear former VP Joe Biden giving himself a campaign pep talk where he says something like “I’m going to beat Joe Biden” and the hard truth is he meant it. I’m not sure if that was before or after telling Americans who vote for Trump aren’t really black? Who says stuff like that? What alternate universe does he reside in? I’m sure there are still a lot of Democrats that are cheering him on – “Biden’s the man who is gonna beat Trump”!

I hate to break it to you but that’s like challenging a Cobra Mustang with a stock Model-T Ford on a straightaway. First one across the finish line wins. When the flag goes down, the Model T takes off in reverse.

So while this is merely a distraction, real Democrats are still fighting for the rights of illegal aliens while trying to keep honest law abiding Americans “safe-at-home” in quarantine until sometime after the next inauguration ceremony. But don’t worry they’ll keep the light on for you. – I am the Real Truckmaster!