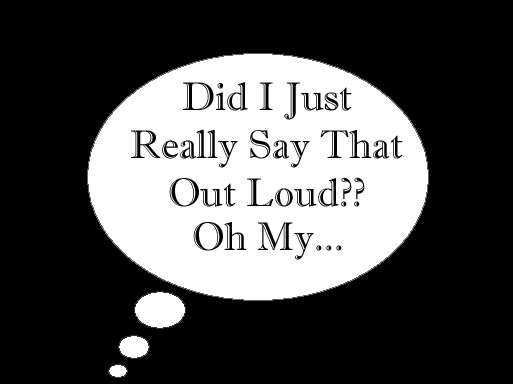 I become who I say I am

In 2020 the age we live in we are besieged by an unseen enemy using division to tear us apart. It’s not enough for us to run the race as humans. There is a spirit of Political Correctness with one goal and one purpose.

What we allow ourselves to think about ourselves deep down in our hearts will eventually and often under pressure side-track our thoughts and escape out of our mouths. I become who I say I am and all too often that becomes my reality.

There are some like the Black Lives Matter Foundation, Inc. who have chosen to capitalize on an idea for political and monitory gain. They use the power of the press to incite mob violence and sow seeds of mistrust and ultimate destruction through the lawless actions of others.

We no longer are to call classify ourselves as Male and Female. It is socially acceptable to be Trans-xxxxxx (x infinity) – just choose to make one up.

On June 16, 1858 in Springfield, Illinois Abraham Lincoln gave his famous “A house divided against itself cannot stand” speech to his Republican colleagues in the Hall of Representatives. Lincoln did not invent the phrase but simply was quoting from what Jesus said as recorded in Matthew, Mark and Luke.

25 Knowing their thoughts, Jesus said to them, “Every kingdom divided against itself will be laid waste, and every city or household divided against itself will not stand. 26 If Satan drives out Satan, he is divided against himself. How then can his kingdom stand? 27 And if I drive out demons by Beelzebul, by whom do your sons drive them out? So then, they will be your judges. 28 But if I drive out demons by the Spirit of God, then the kingdom of God has come upon you. 29 Or again, how can anyone enter a strong man’s house and steal his possessions, unless he first ties up the strong man? Then he can plunder his house. 30 He who is not with Me is against Me, and he who does not gather with Me scatters.

23 He who is not with Me is against Me, and he who does not gather with Me scatters.

We are hearing cries of racism and slavery from self-proclaimed religious leaders. Some say slavery was invented in the United States. Others call for repatriations from descendants of slave owners to descendants of slaves as if that will solve those issues. It will not!

We are told to love our neighbor as we love ourselves and the problem is we really don’t like let alone love ourselves. We are warned about infighting among ourselves will lead to our self-consummation.

13 For you, brothers, were called to freedom; but do not use your freedom as an opportunity for the flesh. Rather, serve one another in love. 14 The entire law is fulfilled in a single decree: “Love your neighbor as yourself.” 15 But if you keep on biting and devouring one another, watch out, or you will be consumed by one another.

Do not make the assumption that I’m preaching to you from the choir. I’m not!

We are now at a point in time and the history where our nation living without God is reaping the rewards. We are allowing lawlessness to roam freely in our cities while our federal, state and local political leaders turn a blind eye or in many cases fully support the law breakers and punish enforcers of the law.

This ought not to be!

It is time to stop the evil lurking in our midst by humbling ourselves (taking a knee) in prayer asking for God’s forgiveness of our sin and the sin of this nation. We must continue asking God for his will during these trying times. We know that God has set his sword loose to defeat this spirit of political correctness by the backlash of evil that has risen up in resistance. We pray for God to strengthen his warriors on many levels to defeat this evil and to give peace, safety and endurance to his children, in Jesus name. –Amen. – I am the Real Truckmaster!