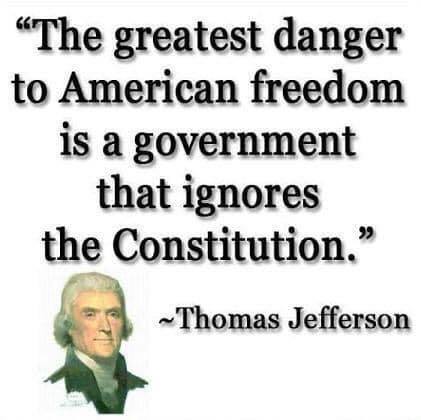 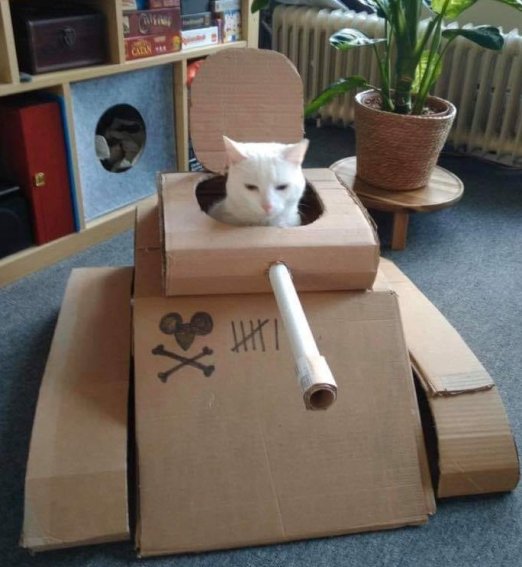 Ready or not the day of reckoning is coming to our country by organized forces. They are aided by corrupt government officials who ignore the law or simply do not prosecute the offenders. We are seeing that in Portland, Oregon, Seattle, Washington, Columbus, Ohio and a number of cities across this nation. The warning signs have been ignored as some officials have called it people having fun or a by-product of the lockdown. Law Enforcement Officers have been largely defanged by corrupt city and state officials who want to appease the insurrectionists rather than confront them head on.

When federal taskforces ascended upon Portland and moved into other cities local officials demanded the federal LEOs leave. They should have done that with the domestic terrorists turned insurrectionists, yet they chose not to.

So brazen are the attacks on state and federal facilities, private businesses and residences that now the BLM movement in Seattle has huge mobs moving through residential neighborhoods demanding that white people give up their homes to black people. LEOs are being attacked with lethal force by terrorist groups while having their authority and credibility withheld. As these terrorist and insurrectionists groups move about freely with no resistance they become emboldened and enough is never enough.

It’s no longer child’s play people are being severely injured and dying, even now!

It is the stated Democratic Party’s official goal to remove President Trump and/or to insure he is not re-elected. During a televised address to the nation Speaker Nancy Pelosi recently said, “He will not be President in 2021 – one way or another!” This has gotten out of hand!

I take that personal and as a threat aimed squarely at the President of the United States.

It is the intention of domestic terrorism in America to cause chaos with the fall of the government their ultimate goal. If that were to successfully happen chaos would quickly spread to other nations resulting in a massive worldwide war – Armageddon.

I’m not an alarmist, nor am I promoting the violent overthrow of our government. What I am saying is presently the domestic terrorists and insurrectionists are far from a majority in this country. There are a great many military veterans, hunters and serious weapons and tactics experts who could very quickly step in to aid and assist LEOs in combatting these terrorist groups. In cases where local officials interfere with public safety, armed citizen volunteers could be federally deputized and deployed into the heart of the violence to assist state National Guard units to stop the violence and restore law and order. In the case of the President invoking the Insurrection Act, massive federal troops could be deployed to restore order and quell the violence. Offenders would then be in violation of federal law. Corrupt local officials could also be held on federal statutes. Even corrupt federal government officials who aid or assist the lawlessness would have to be brought under federal statutes. This all happens because good people do nothing when seeing bad people doing bad things. It’s not in my neighborhood, my city or my state “so what’s the big deal?”

As Hillary so brazenly once said, “What does it matter now?”

The time is coming and is now here. You decide – what does it matter to our nation, our neighbors and our families. It may be time for President Trump to invoke The Insurrection Act?  – I am the Real Truckmaster!