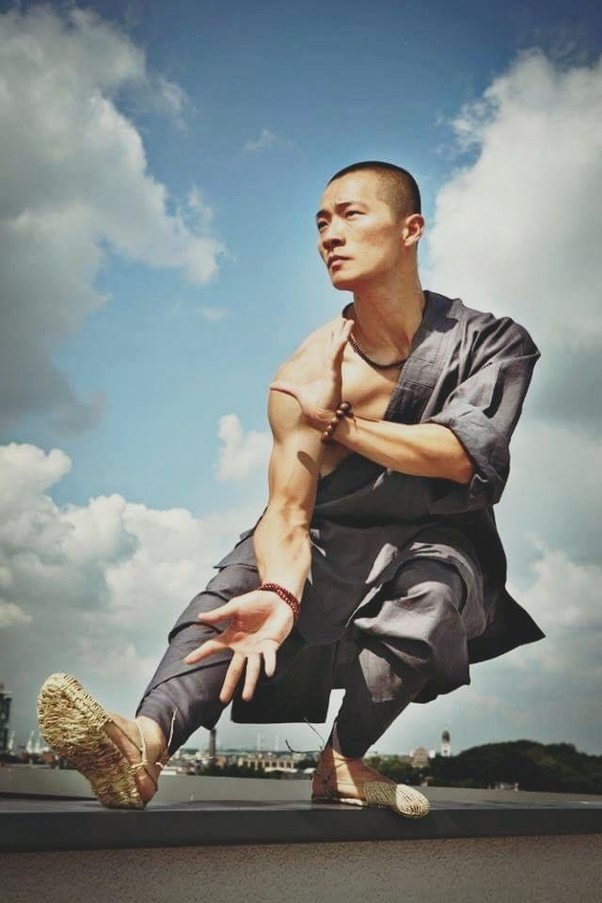 The political divide in America has never been wider and the choices clearer that they are and you don’t need hindsight to see the fallacy of the left in 2020. Like many of you what I see happening in our cities is truly sickening. Emboldened by the  rioting in Portland and Seattle, domestic terrorists and fascists and Marxist groups are openly attacking law enforcement, federal facilities and innocent civilians while the Democratically elected officials like Chicago Mayor Lori Lightfoot are concerned with their personal safety. Her house is surrounded by a high steel fence with LEOs guarding entrances insuring that neither protestors nor the media get too close.

We do not hear condemnation of the violence from governors, mayors or city council members nor are there requests for federal assistance (except $$). Constitutionally (state and federal) these elected officials are charged with the public safety of everyone, not just their own immediate family or private property. To act selfishly while ignoring the rioting, assaults and murder is a violation of public trust and a gross abuse of power and misuse of their elected office.

I charge you to look at what’s happening in your neighborhood. Is it safe to walk the streets at night? I mean is it really safe to take an evening stroll through your part of town? Do you feel safe sitting on the porch at night talking with family and friends? In many neighborhoods it is not. Drive by shootings and home invasions plague many inner city neighborhoods and into the suburbs.

This is a critical election year. If you watched the DNC “Convention” you will have seen what they promise for America should you vote for their Democratic Party candidates. They (the Democratic Party candidates) have promised to raise your taxes; Defund local law enforcement and/or abolish the Police; Open our borders and tear down the wall between the US and Mexico; Mandate $15 per hour minimum wage; Free college education; Forgiveness of college loans; Medicare for All (socialized medicine); and even if ill advised by scientists to shut down the entire nation indefinitely; and Mandating mail-in voting for all.

Rioting, Demonstrating, Vandalizing and Assaulting or Murder is not a right protected or defined in the Constitution, they are criminal acts and violators must be held accountable.

The RNC “Convention” has not happened yet, but President Trump has promised to fight for American First, jobs, more wages, lower taxes and restore public safety to America. The future of America depends upon YOU. Your vote counts.

It doesn’t matter whether you love or hate Trump.

That is your choice.

However it is your responsibility to go to the polls and vote. Do it in person or by choosing to vote with an absentee ballot. Voting is a citizen’s right and cannot nor should not be mandated. Voting Democrat or Republican is also your choice. Choosing not to vote is a choice (by default) and robs you of the right to complain about government intervention or abuse of their elected office. Voting is a responsibility and I urge you to choose wisely grasshopper. – I am the Real Truckmaster!