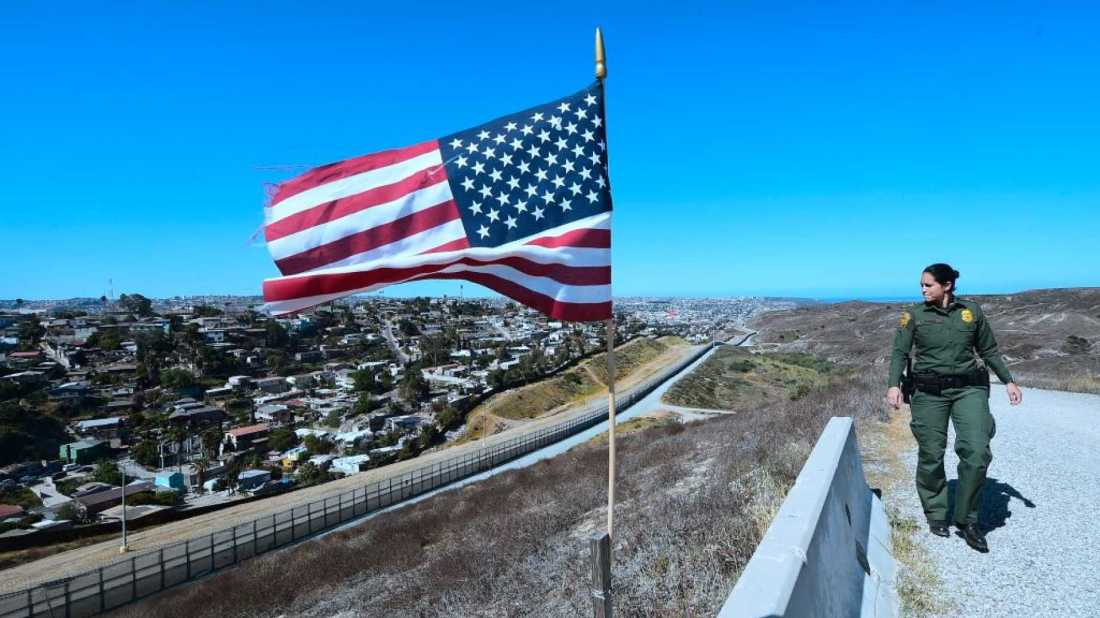 Comprehensive Immigration Reform Is There A Need?

On January 12, 2018 President Donald Trump held a meeting with select legislators to discuss Immigration and DACA. All of the big names were there, Pelosi, Schumer and a host of others from across the aisle. Among the things discussed while reporters were in the room was a need for a Comprehensive Immigration Reform bill that included funding for the wall, enhanced enforcement personnel and equipment and a permanent solution for DACA. Everyone smiled and nodded and several spoke their piece about whether or not they supported the president’s recommendation. With the photo opportunity over and after reporters left the room the group got down to an actual discussion.

Later in a demonstration and show of political bias what was said about the meeting had nothing to do with the substance of the meeting, but a statement by a democrat member of congress who misquoted the president in order to stir up racial division and public sentiment against Donald Trump. What resulted was an orchestrated series of reports against the president and virtually shutting down what should have been a very productive meeting on Immigration Reform.

On several occasions since that January meeting the president has challenged the congress to prepare a bill, containing the four pillars discussed in the meeting, and he would sign it into law. The resistance of the democrats in congress is simply disgraceful. As a matter of record the republican controlled house and senate have been unable or unwilling to examine current immigration laws to determine errors that should be corrected by a new piece of legislation. Instead, democrats have proposed a bill to ban plastic straws from the capitol cafeteria!

So my question is Comprehensive Immigration Reform actually needed, or does it simply need enforcement and funding? Republicans say yes, CIR is needed to stem the flow of unlawful entry of foreign nationals into the country. Democrats say no, CIR is not needed we just need to allow everyone into the country, without regard to country of origin, nationality and especially if they are traveling with children. We should then allow them to run freely in the country, because detaining and vetting them through the current immigration process is un-American and in-humane.  So you be the judge?

Have you recently traveled outside the United States? Was it walking or by car, boat or air?

What about returning from a trip outside the United States?

What happens if you want to travel outside the United States and do not have documentation, such as a passport and federal or state issued identification? You will be denied and if you make a fuss or a scene you will be apprehended then arrested and could face imprisonment on federal charges.

Let us examine the so called “asylum seekers” and “refugees” who come through Mexico to authorized border crossings into the United States. The main stream media would have you to believe that these are people who have made the long and arduous journey over a period of many months, facing extreme and unimaginable hardships, escaping oppressive conditions and should be allowed into the United States without question or documentation.

The liberal legislators in congress would have you to believe that America has an obligation to allow entry to these people and that President Trump is standing at the border ripping children from the arms of their mothers and locking them up in cages while deporting the adults without reuniting families – Unimaginable! Unconscionable! Disgraceful! And the liberal left makes their plea in front of news cameras which adds to the effect. That is what we see minute by minute, hour by hour on TV.

Well I hate to burst your bubble (yes your bubble), but that is all hype. Those are real people alright, and yes they want to come to the United States to live a better life, and many are escaping oppressive conditions back in their homeland. Yes those who enter without documentation are being detained and vetted for entry into the United States. BUT………..

The issue of immigration is not a new issue. After World War II immigration laws changed to allow quotas of immigrants from various countries, with varying job skills permanent or temporary (residency or work visas) and a path to citizenship for those who qualify.

I can think of only one single incident in the history of the United States that would be the cause of this dilemma, and it wasn’t the events on September 11, 2001, although that even caused stricter procedures to insure anyone wishing entry into the United States was not intent on her destruction.

It is the job of every American and our elected and government officials and agencies to keep America safe, and to protect the Constitution of the United States of America.

The single event that brought all of this to a head and has Americans raising their hands in total anger has nothing to do with the way in which immigration is being enforced it has everything to do with the biased media coverage after the election of President Donald J. Trump.

Donald Trump made a number of campaign promises, he said he would build the wall (along our southern border and Mexico would pay for it) and he would “Drain the Swamp”. Nobody expected him to have to keep those promises because Hillary Clinton would soon be the next president and that didn’t happen.

The Constitution is the rule of law in the United States of America. The three branches of government are the Legislative Branch (who make laws), the Executive Branch (president signs into law), and the Judicial Branch (insure the constitutionality of the laws). They are designed as a check and balance against any one branch overpowering any other branch.

The president sets the foreign policy of the United States, and with the backing of congress and the American people the world sees our nation as that “light upon the hill” talked about by President Reagan.

President Lincoln once invoked a bible verse when he said, “A house divided against itself cannot stand”. That is why we honor our nation with a pledge, “I pledge allegiance to the flag of the United States of America, and to the republic for which it stands, one nation under God indivisible, with liberty and justice for all”.

We stand in the gap for America and for Freedom, which is never free.

A people who stand not for the nation, will fall for anything! – I am the Real Truckmaster!