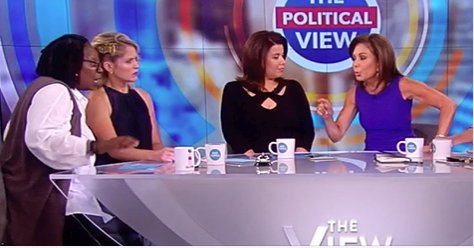 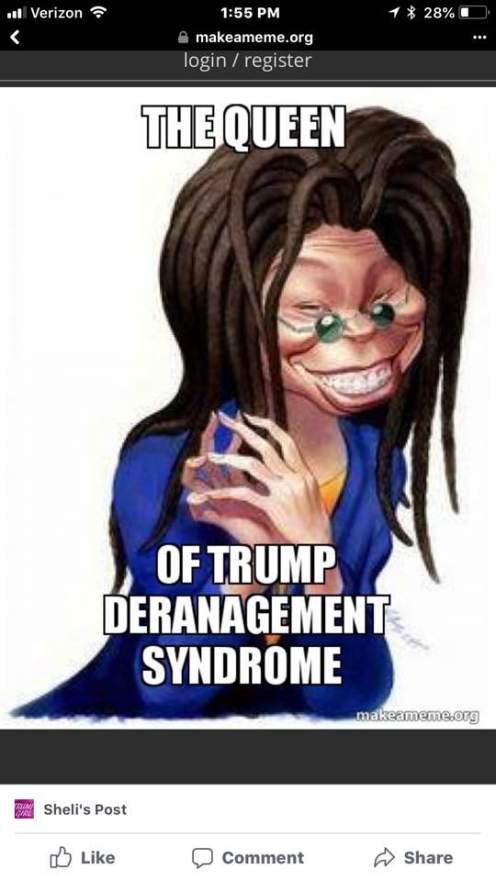 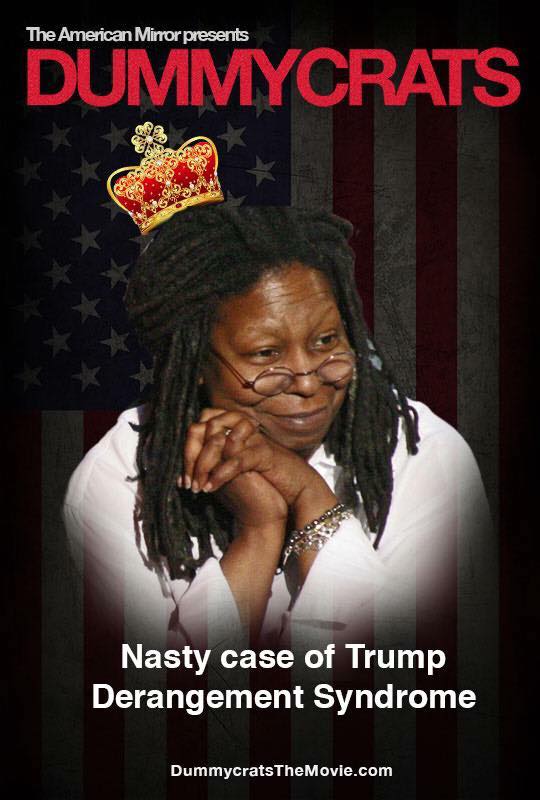 “Trump Derangement Syndrome (T.D.S.) – The ability to become legally insane over all things Trump.” – Me

I recently did a google search on arguing with fools and this fits perfectly in the far-left liberal mindset of today. “There are two kinds of fools: those who can’t change their opinions and those who won’t.” – Josh Billings.

There are those in the upper levels of the Democrat Party and in Congress who have established a pattern of making mountains out of mole hills. Someone presents a non-issue every time an important decision made by President Trump requires the Congress to enact legislation or to render a vote.

President’s nomination of Judge Neil Gorsuch to the SCOTUS resulted in pushback about Immigration; DACA; Stormy.

President pulls out of talks with DPRK, Congress condemns him.

President cancels international agreements that do not favor US interests, Congress condemns him.

President Talks tough with UN, NATO, G7 and Congress condemns him for it.

President instructs DOJ on Zero Tolerance with unlawful entry and Congress condemns him but as the legislative body who writes laws, does nothing to fix immigration.

President meets face-to-face with Russia’s President Putin, Congress condemns him and calls it treason, when it is a negotiation for cooperation between two nuclear super powers to prevent misuse of nuclear arsenal.

Organized and funded demonstrations, rioting and civil unrest are tools being implemented to create racial and class division to bring chaos and anarchy to main street America and as anyone can see there is collusion and or subversion and attempts at an overthrown of the President by the DEEP STATE (CIA, DOJ, FBI, Military and even Congress) INSIDE the United States, aimed with lies, slander, smearing, character assassination, malalignment, and all means available. America is a nation in crisis as the political elite attempt to disrupt and remove (if able) President Trump from the office of President of the United States. Recent events have made it so overwhelmingly clear that three blind mice could see.

What the political elite have not taken into account, again, is the fact that governments are raised up and taken down in accordance with God’s will and his perfect plan. When a man or woman is in the center of God’s will for their life, and his plan has not yet been accomplished there is nothing that can prevent them from completing the task they have been given. Donald J. Trump has been given a task of defeating political correctness and reigning in evil. It is the responsibility of all Christians to pray for our leaders, our nation and our nation’s enemies and ask God to continue to guide our president as he does what God requires and what we elected him to do.

Remember this – If you are not part of the solution, you ARE the problem. I surely wouldn’t want to be in your shoes as you oppose what God Almighty has ordained. – I am the Real Truckmaster!