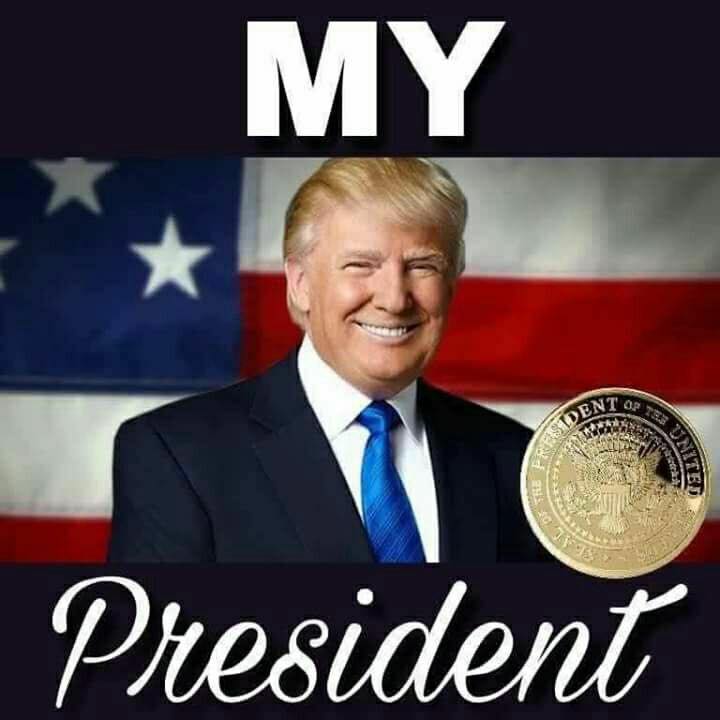 Let me say this up front, the “senior official” who penned the ridiculous letter that coincided with the release of the Woodward book and the Omarosa book must be pretty proud of himself. Setting himself and his “cronies” as presidential moderators of right, while casting the president as the senile old villain who knows know what he’s doing. My short answer is B.S.

What you describe is a president who doesn’t play by the political rules for radicals and doesn’t understand how the game is played. You sir don’t know what you’re talking about. You say you were (are) there and I say if you and others are not confident in naming yourselves you are cowards.

It’s easy to hide behind a veil of secrecy; even ISIS and ANTIFA do that, not because it gives them special powers, but because it hides their true identity. On the other hand you do it so your “contemporaries in the administration” won’t ostracize and kick you out of their little club.

President Trump is not your average Republican politician, nor is he part of the “good old boy” club in Washington politics. In fact he was the one the “good old boys” came to for a financial fix when their campaign treasure chest was a bit low on funds.

I see his foreign policy in direct contrast to the policies of past presidents. His advancing on foreign leaders lets them know that he is not Barack Obama, nor George W. Bush or Bill Clinton. He’s not playing the game of “trust me and I’ll give you plane loads of cash”.

His methods are what guided him successfully in the business world and that is something no other president before him has ever done. His approach is one-on-one and at times in your face. Our allies and our adversaries know exactly who and what they are dealing with.

So for you to go behind the back of the president and redirect or misdirect his orders are treasonous and you will be found out for the scoundrel you are. You say you are not deep state, but steady state and that’s a fallacy on your part. You are simply a fixture in the china shop and as someone recently wrote President Trump is the bull. You will get your just rewards.

You site the writing of “Saint McCain” as an example to be emulated and you couldn’t be more wrong. McCain was a major part of the problem in government of the people by the people who don’t want to return to the people.

Now I’m sure that you are part of the “leaking” issues that plague the Trump Administration. You should now resign from any administration position while you are viewed by the NYT as a martyr. Soon President Trump will wipe that smile off your face and it won’t just be “you’re fired” it will be accompanied by hard time “up the river” as they say.

America is preparing not only for the mid-term elections bringing on the Red Wave, but in 2020 when President Trump is reelected. – I am the Real Truckmaster!