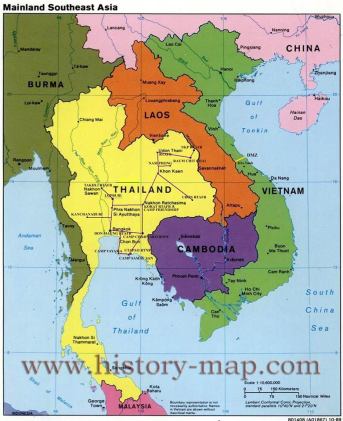 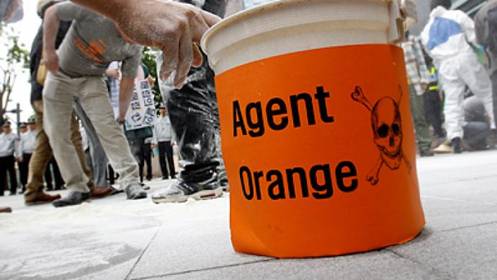 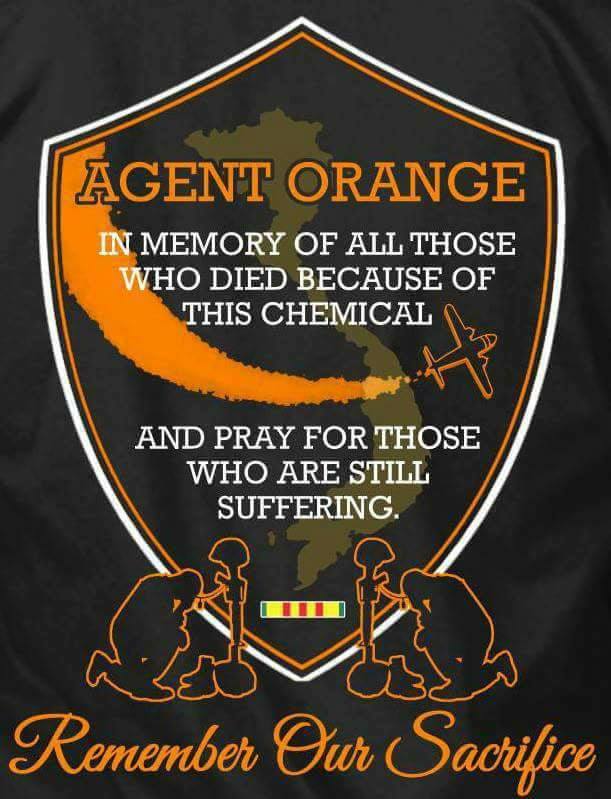 Searching for Our Voice

We are your neighbors. Farmers, Firefighters, Police Officers, Post Office Employees, Paramedics, First Responders, Government Contractors, VA Employees, Clerks and Office Workers, Retired Military and Veterans. Unless you really get to know us you don’t know us at all. We are a segment of society that garnishes no attention, creates no public outcry.

For many of us our service for our country began after World War II and the Korean War. Started before and continued throughout the war in Southeast Asia, a war called by many names depending upon who you talked to, the Second Indochina War or the American War by the people of Vietnam. Americans called it the Vietnam War and we were in nearby Thailand, Laos and Cambodia and our government calls us Vietnam Era Veterans. We are Thailand Veterans of the Vietnam War (1962 – 1975).

We who served during the Vietnam War are not claiming to be heroes but suffer from the effects of herbicide exposure used during our service in Thailand. We are seeking recognition from the VA for treatment and compensation under Title 38 law which we are attempting to change through legislation in Congress spearheaded by our own USMC veteran William Rhodes.

Vietnam Veterans are dying at a rate of 400 per day and those who suffer the effects these devastating chemicals must be given recognition, just as our Blue Water Navy Veteran and Vietnam Veteran brothers. We applaud the commitment and efforts of those like Gary Sinise and others who champion for American Veterans and active duty soldiers worldwide.

We who are Thailand Veterans of the Vietnam War do not yet have our own “Lieutenant Dan” spokesperson.

We are still searching for our voice. – I am the Real Truckmaster!