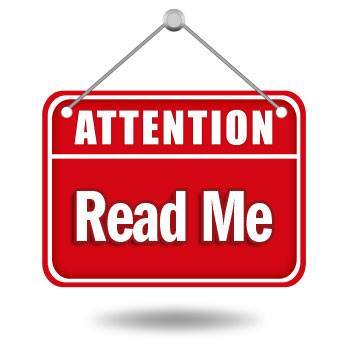 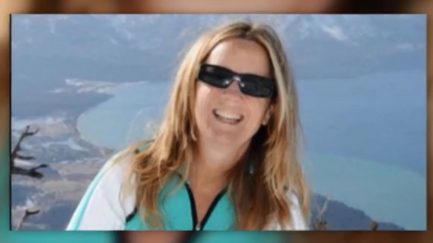 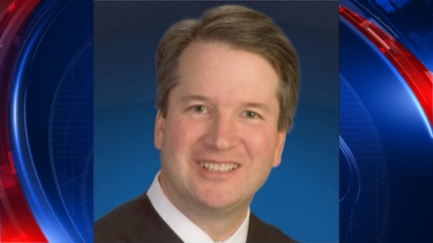 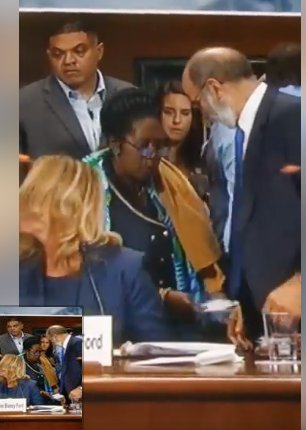 Like many of you I watched only a portion of the Kavanaugh hearings before the Senate Judicial Committee. I listened as Chairman Grassley spoke about the seriousness of the allegations and the manner in which the committee investigated and questioned key figures under threat of prison for answering falsely. Senator Grassley read a 1991 statement by then Senator Joe Biden whereby he clearly states that the FBI does not investigate these allegations as it is not their job.

Then it was time for Senator Feinstein to speak and that she did. She admitted that she received the letter by Dr. Ford from another legislator who asked that it be kept in confidence, which she did for a time, revealing it prior to Dr. Ford coming forward to testify. Senator Feinstein made deliberate mention of the educational qualifications of Dr. Ford, touting her many degrees (more than a compass) and doctorates.

I was able to keep up with the proceedings via Twitter and Facebook postings throughout the day. One item caught my attention. It was a video clip of Senator Sheila Jackson-Lee (D-TX) who was caught passing a folded piece of paper to Dr. Ford’s attorney during the proceedings. It was at that moment that I suspected that Dr. Ford’s letter may have also passed through Senator Lee’s hands as well, and that the paper she gave to the attorney may have had the questions and answers from Democrat members of the committee?

There were a number of inconsistencies from Dr. Ford during the hearing. I wondered then as I do now why such an educated person such as Dr. Ford would go to such lengths to not only embarrass herself, but to tear apart the lives of so many in the Kavanaugh household without so much as providing evidence proving her allegations?  Even when two witnesses came forward stating that they were the ones who assaulted her at that party, not Brett Kavanaugh.

One thing remains perfectly clear that Judge Kavanaugh did not change his story, flinch or falter as he adamantly denied these baseless accusations.

What is also clear is that several members of the Judiciary Committee Senator Cory Booker (D-NJ), Senator Kamala Harris (D-CA) and Senator Sheila Jackson-Lee (D-TX) are all vocally active members of the Congressional Black Caucus and along with many Democrat members of the committee are committed to disrupting the administration of President Trump at any cost. They are so full of themselves and the righteousness of their self-appointed purpose that they have either forgotten or are ignorant of the rule of law based on the Constitution which they have each sworn to protect and uphold as members of Congress.

It is time for Americans to wake up to the artificial reality of the criminal leftist elements in our society and inside our government and demand they be held accountable for their actions both legally and at the ballot boxes in the mid-term elections and again in 2020. – I am the Real Truckmaster!