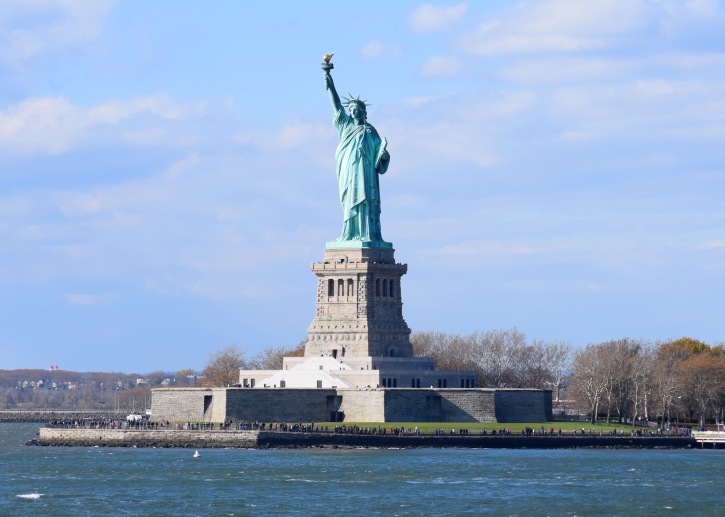 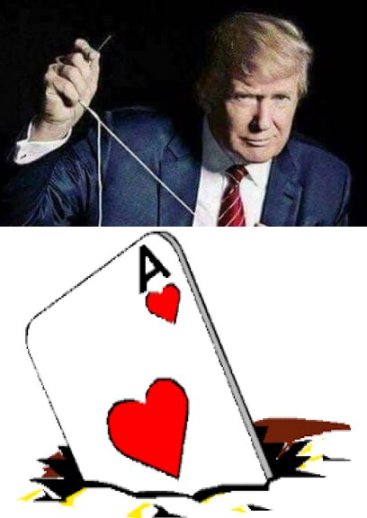 Because Somebody Has to Say It

You’re probably not going to like what I’m about to say (write), but somebody has to say it. It’s a sorry time in America when people feel they are “owed” privileges and opportunities just because they don’t like someone in political office.

Athletes mistakenly think they are going to be invited to the White House by the President of the United States after failing to stand and honor the national anthem and flag of the United States, or after winning some trophy. They never even consider the fact that they haven’t even been invited.

Olympic athletes represent the United States on the world arena and not only fail to stand in honor of the national anthem and flag of the nation they represent, but refuse to come to the White House, even though they haven’t been invited either.

We’ve seen High School sports teams travel overseas representing the United States of America in a foreign land and end up having their mug shots taken by local police for a round of shoplifting prior to returning to America. Even when the President of the United States personally intervenes to have the charges dropped and the youthful offenders flown back home it is the media and the public who target the president while overlooking the seriousness of the offenses committed by these “Americans”.

It disgusts me to listen to so called “patriots” who do nothing more than disrespect the office of the President and the sitting President of the United States – Donald J. Trump.

This world is filled with two basic types of people, those who give of themselves, their possessions and of their finances and expect nothing in return. Donald Trump is one of those who give. He didn’t start out that way but his conduct and action as president have shown that he is truly one who cares for others and loves the United States of America and those who call it home. That man has done more for the United States in the eyes of the world, and for American citizens in less than 2 years in office than ALL the presidents since World War II combined! BAR NONE!

While we are distracted by the tomfoolery and antics of the pitiful liberal left-leaning Democrats and the Fake News Media, plus the liberal “judicial” crackpots who mascaraed as lawyers and federal judges I see a president who is not only focused, but sticking to some “invisible” plan without wavering.

The second type of people, are those who take from others for their own benefit. They talk a good talk and put up a good front as they constantly look out for what they can get out of it. Barack Obama is one of those who take. His primary job after getting his law degree was organizing a community on how to get from the government without having to put into it. He used his lawyer skills and the Saul Alinsky – Rules for Radicals as a blueprint for subverting the government of the United States. He’s just another politician who left office richer than when he began. His administration was just an extension of his personal philosophy and a way for everyone to get “their fair share” out of the American Dream.

Under 8 years of Barack Obama, and almost 2 years since he left the office of the presidency and although I didn’t just disagree with many of his actions (or inactions), but I actually wrote him a number of times to tell him of my displeasure and recommendations of how he could rectify the situation (in my opinion). I didn’t really expect a rational response from him or his office, and the form letter I received in return did not disappoint me.

I’m reminded that absolute power corrupts absolutely and a house divided cannot stand. The Democrat Party is absolutely corrupt, from its inner core. Many of their politicians have been in political office so long that their bank accounts are bulging from the monitory resources accumulated during their time in power. Their ideals have become skewed. They are not the party of the people (never have been). They are the party who controls the people, keeps them in virtual slavery simply for the votes to keep them in office.

With our public education system dumbing down students with complete nonsense, they are insuring that future voters will go for the free stuff because they have been led to believe it is “their fair share”. They are the entitled generation and barring an educational lightning strike on their heads, there will no longer be a “land of the free or home of the brave”. It will have become a thing of the past, never to be taught in schools or passed down from generation to generation.

Call me old fashioned or what you want, but President Donald J. Trump is my president. – I am the Real Truckmaster!