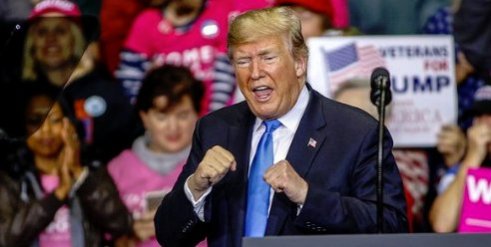 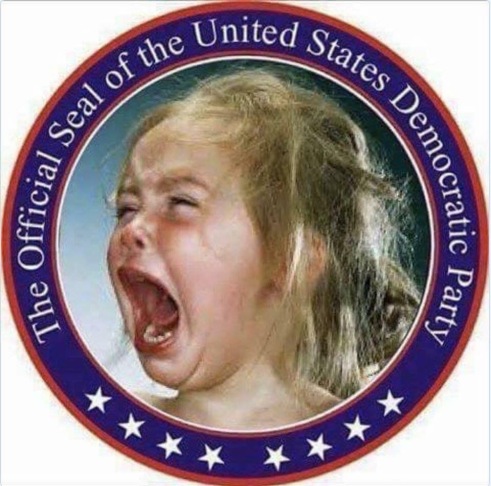 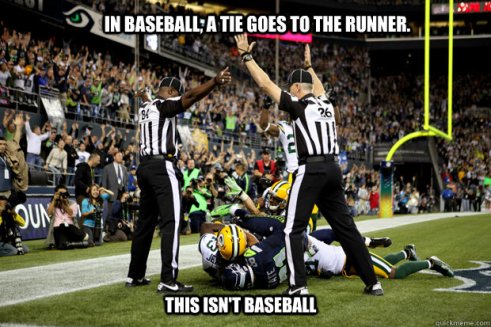 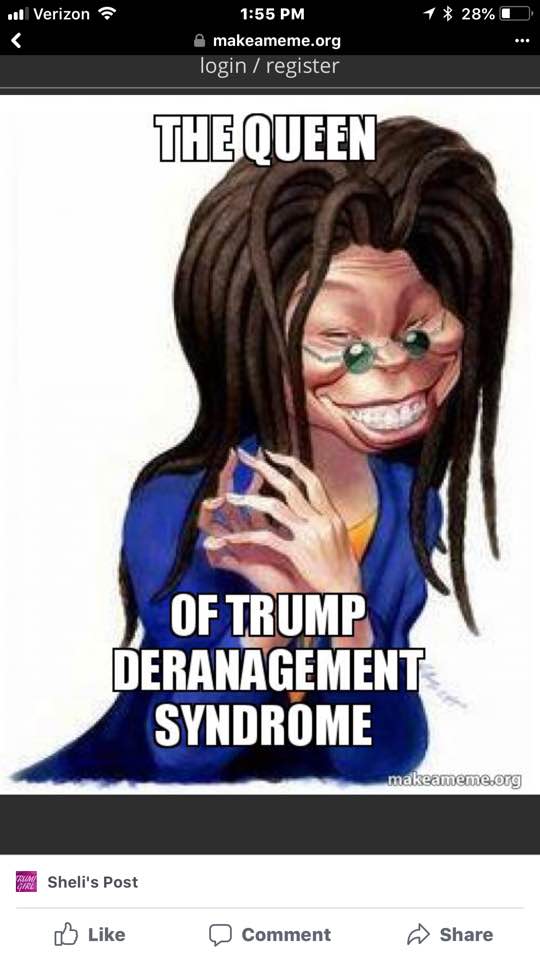 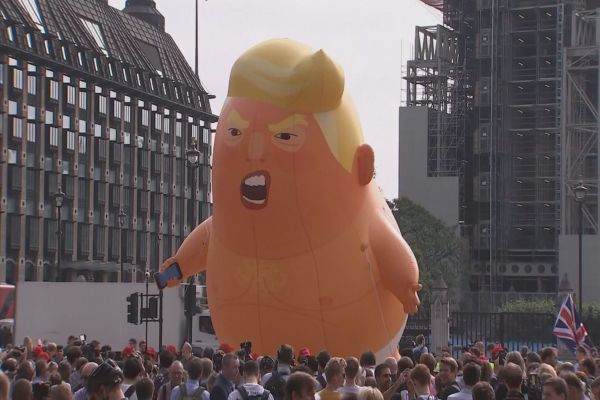 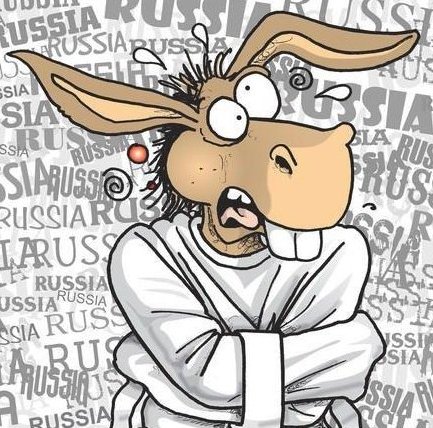 I’ve been searching for reasons not to like President Trump. Maybe these are valid reasons, maybe not?

These are what I could come up with off the top of my head.

As you can see my lists are not equal but close. If you look at the accomplishments during the first 24 months since the election (22 months in office) they are unbelievable.

These are just a few accomplishments off the top of my head.

What I would like you to consider is given present circumstances and ongoing world events is the United States a better place and in a better position for American families to work and live in peace and security?

If you answered “NO”, what are you personally doing about it?

If you answered “YES”, what are you personally doing to assist making it happen?

Remember the saying, “Somebody’s got to do it”. Well YOU ARE SOMEBODY, what are you doing? – I am the Real Truckmaster!