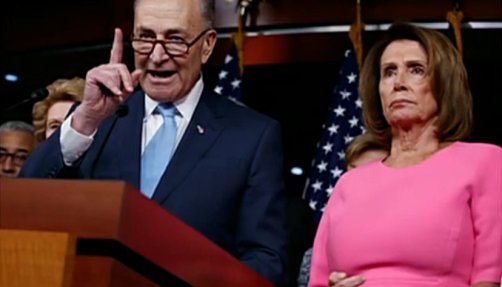 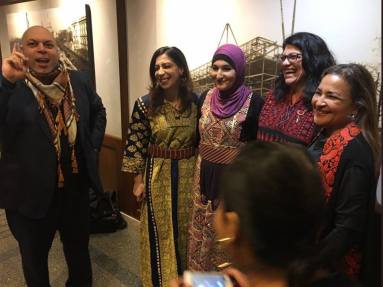 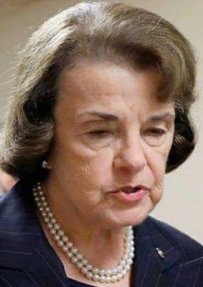 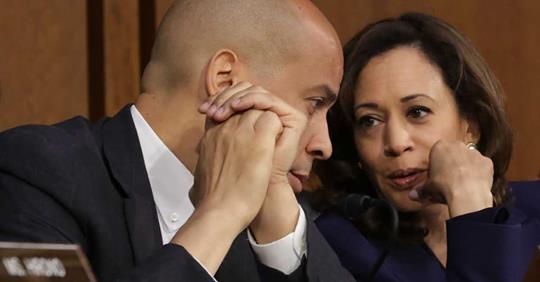 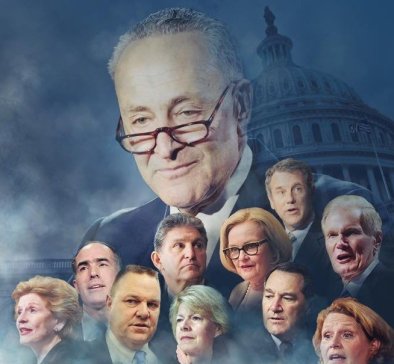 The Hypocrisy of the Self-Righteous

During the ministry years of Jesus, the Pharisees (religious leaders) continually criticized Jesus as he ministered to the needs of the people particularly in the Synagogues and especially on the Sabbath (as recorded in the 13th Chapter of Luke). Jesus saw a woman who had a need for 18 years. He healed her and she praised God. The Pharisee tried rebuking Jesus by stating there were 6 days during the week he could and should have healed her, but not on the Sabbath. Jesus called them hypocrites. Did they not free their animals and take them to water on the Sabbath? This was just one account of the hypocrisy Jesus encountered during his entire earthly ministry.

I am reminded of today’s political environment, the Presidency of Donald Trump and the hypocritical liberal left members of Congress where every step, word and deed is criticized and openly debated as a negative connotation.  Trump has singlehandedly improved the US economy using good business practices instead of the failed political thinking of previous administrations.

Trump’s aggressive foreign policy decisions are continually being talked apart, even when the positive impact is being felt around the globe. Trump’s “America First” stance has been labeled racist, because it is a complete opposite of the globalist elitists plan for a single world government.

Trump’s stance on lawful immigration is being touted as racist and unchristian like by those who should be fighting tooth and nail for the comprehensive reform of immigration policies which they themselves have drafted and brought into law.

I’ll bet if Trump declared he was for Legalized Abortions and complete funding of Planned Parenthood the congress would turn off all funding and PPP would in fact go out of business.

So Jesus said the things he did his disciples would do even more, and the rejection and distain he was held in during his earthly ministry would be passed on even to his followers. So why is it surprising that when Trump ran for the presidency the hypocritical left and the liberal Democrats began their attacking, using the very things they themselves were doing and had been for quite some time? After becoming President, Donald Trump has had all the forces of evil seemingly loosed on the earth and gathered against him.

I have this to say. This article is not equating Donald Trump to Jesus – no way, no how.

When Jesus walked among us upon the earth he was not accepted in his own home town. Many went after him and tried to silence him because he not only spoke the truth, Jesus IS the Truth, the Way and the Life. He died, was buried and rose again for the sins of all mankind.

Let me be perfectly clear God is not on Trump’s side. That is not how God operates. One is either on God’s side or against him. I pity those who come up against God, or against his anointed in the performance of their appointed task. Trump is on God’s side, and committed to do whatever God asks him to do, without reservation. One man with God is a majority and unstoppable.

What President Trump has accomplished in his first 2 years is nothing short of historic and amazing because God is amazing. The hypocritical resistance failed before it begun because God was and is not in it. So long as Trump remains in the perfect will of God he will continue to succeed where others before him have failed. – I am the Real Truckmaster!