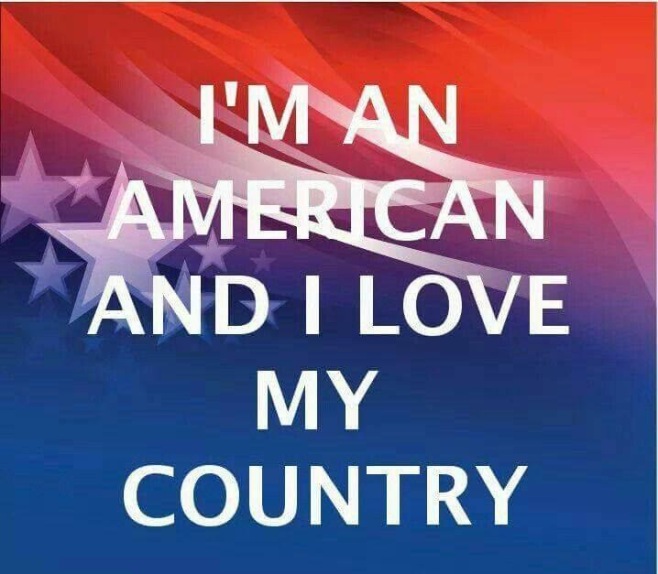 That was basically the topic of last Sunday’s sermon at our church. It easy to preach but I find it much harder to do especially while blogging. Didn’t Jesus say that we will be known by our fruit (what we do)?

In America we have so much politics and political correctness that gets thrown in our face on a daily, no an hourly basis. Every minute of every day someone is trashing someone else and it gets so easy to jump on board. It’s so easy to become offended by what someone else says, or by what you THINK someone else has said.

I remember taking a class on communication while on active duty so many years ago. You may have taken a similar class where everyone sits around facing into the circle. The teacher will hand one person a sentence to read. He will instruct that person to tell the person next to him what he read then tell him to tell the one next to him. So on and so forth and the last person will stand up and tell the group what was told to him. Then the first person will stand up and read the original statement.

“Suzie’s dog Spot chased the cat up the tree.”

By the time it makes the circle is ends up like this:

“Suzie chased the neighbor’s cat and her dog Spot up the tree.”

This same thing happens today when President Trump makes a statement or address on TV it could take him anywhere from 5 minutes to 30 minutes. Immediately afterwards TV commentators will spend hours if not days discussing what the president really said and it’s often not even close.

That is why President Trump uses Twitter. He can make a statement and still there are “experts” who retweet and comment on what he really said. Unless you follow the president on Twitter you have no idea what was originally said. A real problem isn’t at all what the president said or did. It’s what he is reported to have said or did.

The same is true for members of congress who attempt to convey to the public their self-importance virtually at every opportunity. There are some who make outlandish statements without “fact checking” themselves. Someone once said to stand in front of a mirror and practice before you make a speech. That art of preparation has been lost with podcasts and live broadcasting. Often comments are made on the spur of the moment with erroneous data given as “fact”. When there are multiple details given, the focus is totally on a single error, while ignoring the real facts.

Remember the story of the math teacher who wrote a series of problems on the chalkboard?

The students began to laugh and talk among themselves as she continued to list 10 problems. After she finished she turned to her students and asked them why they focused on the 1st problem that was wrong? She said that is how it is in life after graduation. You can do 1,000 good things in life, but people will focus on the 1 thing you did wrong while totally ignoring the 999 that was good.

That is what we see going on in today’s politics. Petty political jealousy where their focus is no the manufactured negativity while ignoring the positive atmosphere and rising economy by politicians who talk the talk, but don’t walk the walk. In order to get elected politicians make outlandish promises, with no intention of following through to honor them. Once in power their primary objective is to remain in power by making more unfillable promises during subsequent election campaigning.

What President Trump has done from day one in office is begin to do the things he said during the campaign and in 2 years there have been many of those campaign promises filled while battling against those who oppose him. His promises threaten their power and position. The president has even taken hold of the promises and legislative ideas of former presidents seeking to bring them to completion with a certain level of success and full blown resistance by those who see their power diminishing. It used to be said that the proof is in the pudding, but in today’s real world pudding comes from the store already made.

There are many who see themselves as patriots on the leading edge of a coming storm. What they fail to see is the direction the storm is headed and by the time they open their eyes they will find themselves looking directly into the face of the storm.

Christian’s love God above all else and will fight to protect their family and possess a patriotic love for our nation which we will protect at all costs. Nationalism is the Patriotic love for country over self.

The man or woman who has no loyalty to the nation is not a patriot. They will lose everything they selfishly stand for (self-interest, money and power). – I am the Real Truckmaster!