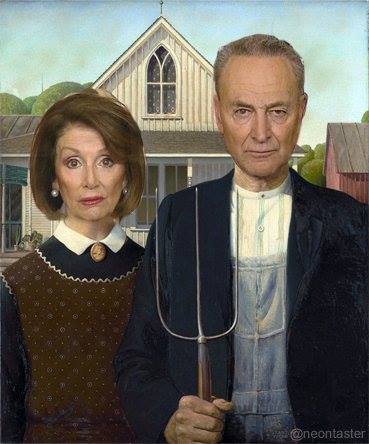 Looking Through a Skewed Lens

I began watching “Red Tails” on cable recently and couldn’t help but relate what was happening on screen with the happenings of today. The young Captain had gone into the Officers Club and was told to leave because of his race. At first he complied, but stopped short when he decided enough is enough. He went back inside and began fighting with another officer. It quickly turned into a brawl. The next scene was him lying in a cell and being released to his commanding officer a Colonel.

The Colonel asked him what he was trying to do and said the Captain reminded him of a young kid on the street with his arm bare and his hand clenched and knotted up in a fist. The Colonel told him that if you go around looking at the world through a skewed lens your results will be skewed too (paraphrased).

That struck a chord with me. That’s exactly how racial division and political correctness affect the nation today. There are those on the liberal left, those in the Democratic Party and even those in the Republican Party who feel that their politics trump opposing views.

It has gotten so bad that those who are affected by this skewed liberal left political view of America have gone past the point of calling evil good and good evil. They attack without merit. In fact if they “perceive” that something or someone is calling them out in dissent they incite violence, mayhem and even physical harm or death. So arrogant are they that openly calling for the death of a sitting president (unheard of before) have become a common theme among career and fledgling freshmen members of Congress.

Anyone who has served in the Armed Forces of the United States knows perfectly well that protecting and defending the Constitution of the United States against ALL ENEMIES = Foreign and Domestic. That includes those acting aggressively toward our nation’s leader, our military or against citizens of the United States of America by hostile state actors. They have taken “the oath” very seriously and there is no expiration date!

What we are seeing is unconscionable for Members of Congress in their quest to retain power and privilege to rise up as hostile state actors against the nation, the President and even We The People of the United States. To openly and publicly transmit, encourage and conduct mayhem that is anti-American in nature is tantamount to Treason or Subversion.

The number one priority of the government is the safety and security of its citizens. The one thing that lifetime politicians have forgotten is that the people are the deciding factor for America. The government and its representatives work for the people, not the other way around.

What we are seeing today are real life Swamp Creatures in a real death roll as they lose the power they have accumulated over time since they first swore the oath and became publicly elected servants of the people.

It may be that the corruption that has taken hold of the United States Congress has become common place so long that it is seen as “just the way Washington politics works” and we are expected to get used to it. It behooves every member of Congress, regardless of political party or other clannish affiliation (Caucuses) to examine themselves and their own “agenda” or purpose. Does it represent the people who voted to send them to Congress? Or has making it into Congress simply a feather in their own cap for financial or political gain?

Back to the Colonel in “Red Tails” who told the Captain he had nothing against him but had the highest expectations for him. It is the same with members of Congress, you were sent to “The Hill” with the highest expectations of the American people. You were sent to look out and legislate for OUR interests and if you are unable or unwilling to legislate to keep our families safe, our nation secure and our military prepared for war, it is time you resigned!

There is no “career” in the Legislative Branch; it is as a public servant that you have been trusted to serve in our behalf. Nobody is above the law. When the lawmaker becomes the lawbreaker it is time for justice to be served! – I am the Real Truckmaster!