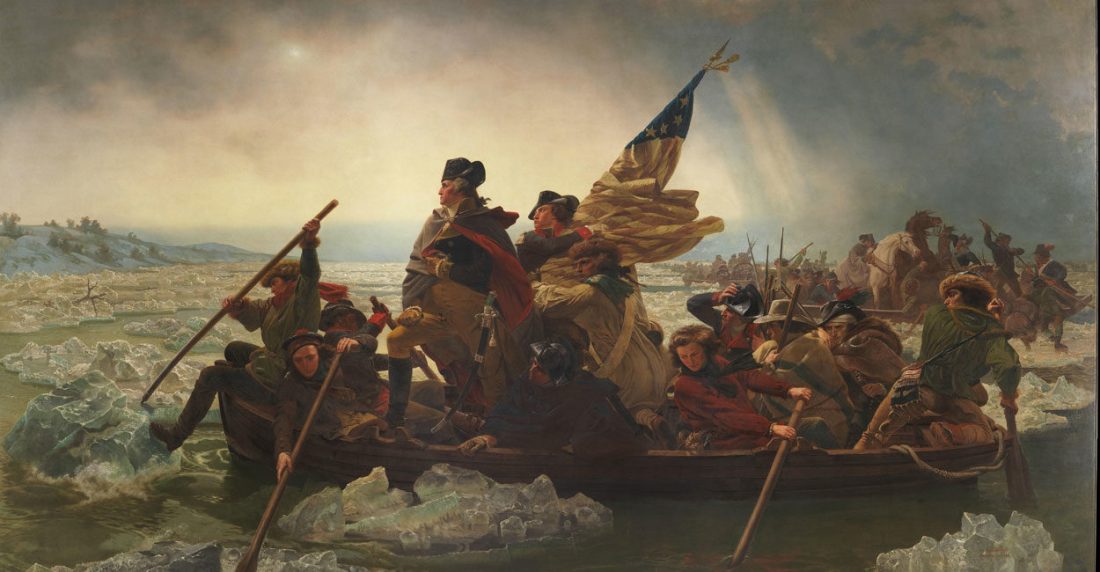 I recently read an article that described American’s as being severely uneducated when it comes to knowledge of US History and Government. I thought it would be interesting to see just how knowledgeable we are WITHOUT USING GOOGLE or Siri.

The questions above have been scrambled and listed in alphabetical order so as to make them a bit more challenging.  What if, you had to answer 60% of them correctly in order to maintain your US Citizenship, could you?

How much of this information is being taught in our public schools or reinforced in our institutions of higher learning? That might be an interesting statistic? Next time you have friends over don’t play scrabble, monopoly or video games or watch TV or a movie without first doing this Civics quiz. You could make it more interesting by posting these 100 Civics questions along with YOUR ANSWERS. Are you up to it? – I am the Real Truckmaster!

One thought on “One Hundred Civics Questions”