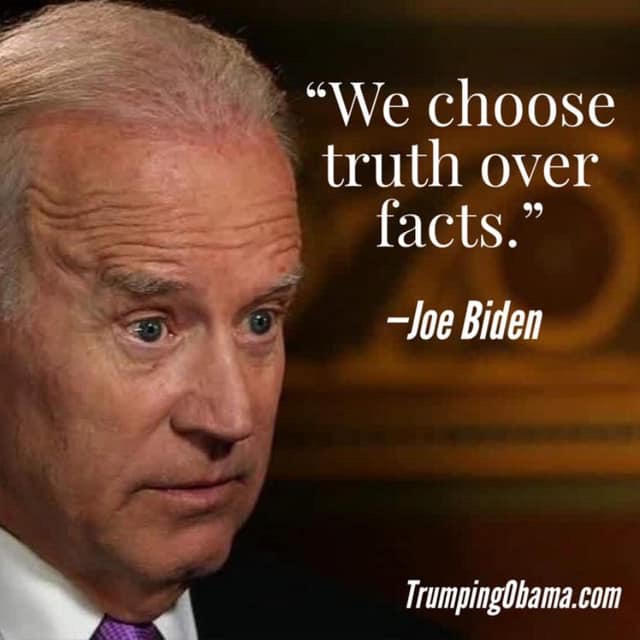 Elder Abuse for the Highest Office

We have laws protecting the elderly from being taken advantage of by telephone and home improvement scams. During the COVID-19 we have closed access to nursing homes and care centers to protect elderly residents. There are law enforcement taskforces at many levels in the DOJ to insure there is no one is taking unfair advantage of our most vulnerable – the elderly.

So why is it that we allow a public figure such as former Vice President Joe Biden (78) to be paraded in public on television on a program like “The View” or during stay-at-home quarantine on live feed pleading with voters that if you don’t like him, don’t vote for him; if you’re African-American voting for Trump you ain’t black enough?

I’m embarrassed for him and I blame his family, politicians and the media for stoking the fire of elder abuse which this clearly is. Granted his wife is a doctor, not a medical one but a PHD, but what about his son or other family members? Do they not see what the world sees – a man clearly in the stages of Dementia or Alzheimer’s? Are they so taken by the possibility of him winning the vote (popular or Electoral College) and becoming President of the United States? Should that happen it would be a sure thing that his choice for VP would ascend to the presidency as soon as the inauguration ceremony concluded invoking the 25th Amendment?

Let me clarify something here. Joe Biden in his prime became a force to be reckoned with in politics. It was essential for Barack Obama to use Joe Biden to garner the Democratic votes away from Hillary Clinton in 2008, yet even back then every time Biden got in front of a microphone he managed to continually stick both feet in his mouth. During the re-election, Obama could have switched out Biden for Hillary, but that wasn’t part of his plans for America.

Fast forward to recent weeks it must have been like going to a dentist for Obama to finally come around and endorse Joe Biden for the Democratic nomination. The entire DNC process was phony from the start as Bernie was tearing up the others with voters who were tired of same-o, same-o politics as usual. The way they pulled the rug out from under everyone until the only one left standing was Joe Biden reeks to high heaven. But here we are 5 months away from the election and even with the COVID-19 quarantine of America there is no way that Biden will stand up to the rigors of all out campaigning.

There has to be a line drawn in the sand (Obama’s familiar with that). The line is for somebody to step up and say enough is enough. Save what dignity Biden has left and move him away from the spotlight before he is more than just an embarrassment.

I would never have let my dad gotten out there before his last days if I’d seen in him what I see in Joe Biden. It is apparent that the Democratic Party knows no bounds. The congressional leadership is like geriatric pawns locked in the past. The danger for over the hill politicians is in thinking they are still young, spring chickens. I hate to break it to them but their spring has sprung. – I am the Real Truckmaster!