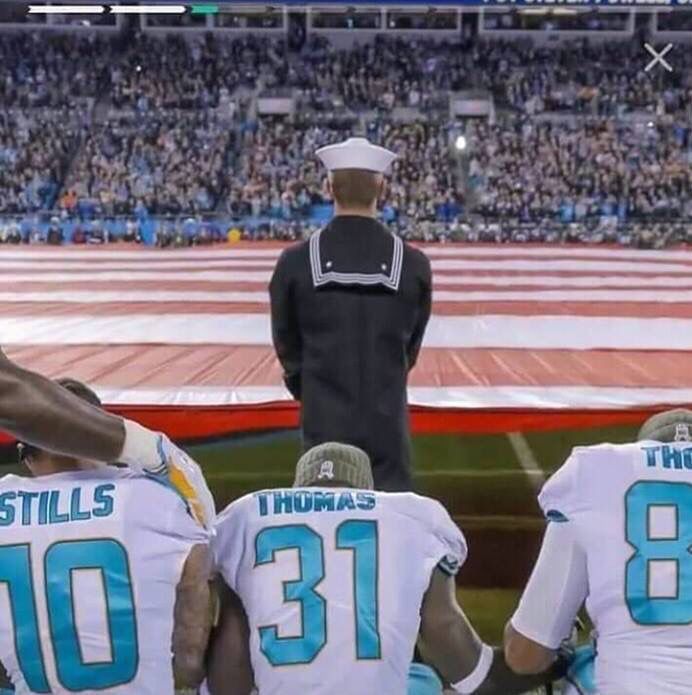 Why Call Them National Leagues?

We have the National Football League (NFL), the National Basketball Association (NBA) and the National Association of Stock Car Races (NASCAR). What about that organization located right here in Colorado Springs with the circle ring things overseeing our Olympic competing teams? Maybe I’m wrong but I thought a national league team represented their nation inspiring national pride and patriotism? What I see demonstrated over the past 4 years alone leads me to believe otherwise. It didn’t begin with Colin Kaepernick taking a knee during the National Anthem or the team captain of the US Volleyball Team after beating out the Thailand national team. It’s rooted much deeper than that.

We first saw this behavior manifest itself openly when members of a California high school basketball team on an overseas goodwill tour in China took their shoplifting skills abroad with them. They were caught red handed and placed in hotel confinement pending trial in a Chinese court for stealing sunglasses. What kind of a message did this convey to local merchants about the ugly American stereotype? One of the parents who was with the team in China called it a “no big deal”, like it happens all the time back home.

Because of this international incident, newly elected President Trump intervened and arranged for them to be released without charges and transported home not having to see the inside of a Chinese prison or worse as they could have faced the death penalty or life in prison. The “no big deal” resulted in the boys involved making a public apology to the president, only to retract it later saying they were forced to by school officials.

This cancerous political correct attitude began to spread like those California wildfires and soon team members lost their pride of being on a national team by openly and willingly disgracing our nation and its symbols and traditions. To make matters worse the owners of national ranked teams began crumbling in the face of criticism by not putting a stop to it. The NFL commissioner chose to look the other way until it too is “no big deal” and national media outlets decided to begin cutting away and not televising the playing of the National Anthem. I’m not a big sports fanatic but the final straw was when NASCAR bowed down to political correctness and announced it would play the “Black National Anthem” before the National Anthem of the United States.

It is time for these nationally ranked sports teams to remove the word “National” from their official names and from their memorabilia. It is too late to remove players who willingly refuse to demonstrate national pride. That should have been done from the start. One bad apple can and did spoil the whole barrel.

I must place the blame squarely where it belongs – on “you” the fans who eagerly pay for season tickets or buy the jerseys and other memorabilia. It is you who continue to pay to watch the game on ESPN and sit in front of your widescreen televisions or at sports bars gulping down peanuts, popcorn and beer as your favorite player makes that once of a lifetime play. It is you who can’t wait for the National Anthem to get over with so the game can begin, but think those super bowl commercials are worth watching.

Well hello! If you have feel no pride in living in the greatest nation on earth where you are free to live prosperously and in peace as the world around us is torn asunder – You have my permission to leave! That’s right pack up your “stuff”, throw a dart on the map and move there. Who knows you may like it there? I guarantee that you will soon learn that what you left behind means more to me than it ever meant to you with your ungrateful cursing and complaining of the rights and freedoms guaranteed in the Constitution of the United States. I’ll bet you either voted Democratic or not at all. That too is your right.

Know that freedom isn’t free, its paid for in blood of patriots before you! – I am the Real Truckmaster!