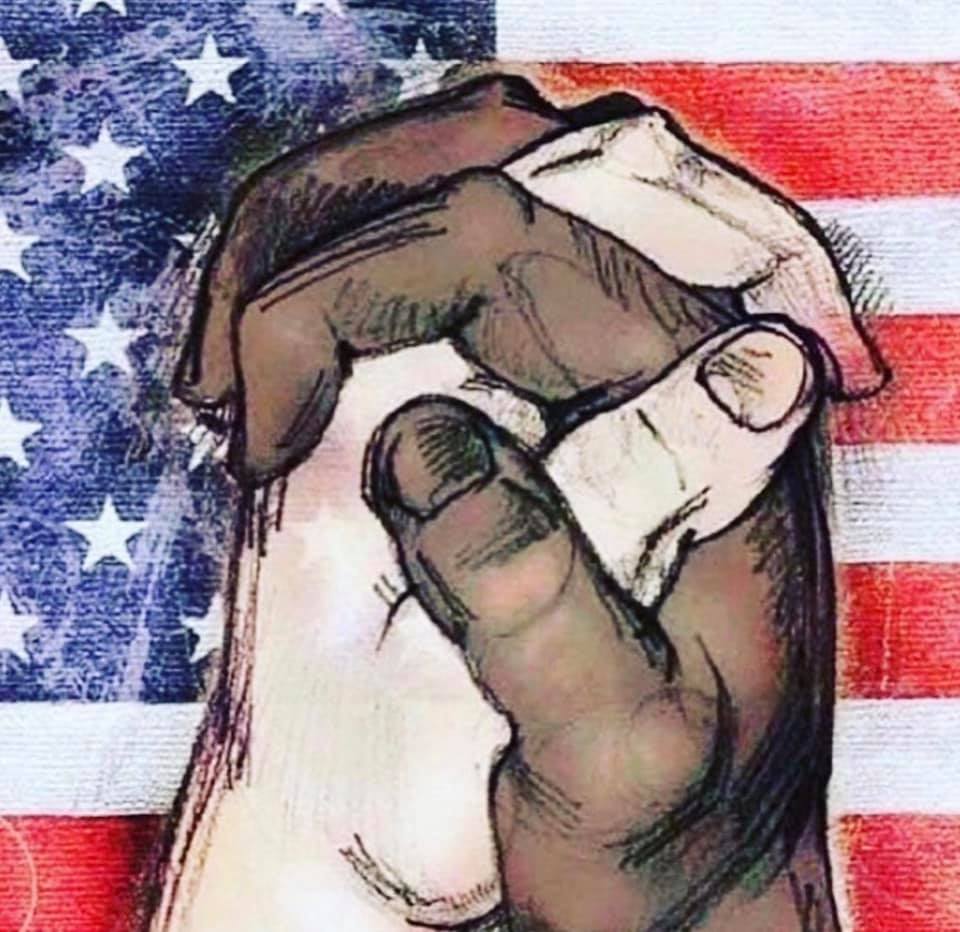 From the time we are born life is nothing but choices – where we live, who our friends are, what school we attend, which house of worship to join, what job we get and what we believe? Americans have been making those hard choices for more than 240 years. Freedom isn’t free but paid with the blood, sweat and tears of everyone who fought to keep freedom alive.

Slavery has been alive since early biblical times for various reasons and specific purposes. There are indentured servants, hired or bonded workers and slaves purchased as property and slavery leads to racism when someone feels others are beneath them socially or educationally. The foundation of this nation was built on slavery yet hatred fosters racism which continues today as one person chooses to manipulate another because of race or tribal ethnicity. We see racism as a cancer to the state of mental dysfunction. It leads to social unrest and organized mistrust and mistreatment of others for personal or political gain.

There was a flare-up of racism that caused the Civil War between northern and southern states. After the war men and women began to stoke the fires of racism with groups like the Klu Klux Clan and others where threats and intimidation led to outright murder because of the color of someone’s skin or their ethnic heritage.

This fire was stoked again during the Civil Rights movement of the 1960’s and moved into the Congress of the United States with an alliance of black legislators leading to the creation of what is now the Congressional Black Caucus.

Active flair-ups once again occurred during the Vietnam War protests of the 1960s & 70s.

The latest fire was actively stoked when Democratic legislators, extreme leftists and the media refused to accept the results of the 2016 election.

Their efforts went into overdrive when actively resisting the Trump presidency. It has been called Trump Derangement Syndrome (TDS) and can be seen every time a member of Congress or the media begin to rant and rave about what the President does, says or tweets.

From the fashionable kneeling of Colin Kapearnick to the Black Lives Matter movement sweeping across the nation it has crept into sports, movies and over the airwaves and television and cable networks that people feel the need to pick up the chant or become swept away.

The fires of racism must be actively stoked so that it becomes a feeding frenzy continually in the public eye. It is a choice whether to buy into it or let it pass. Talking about it constructively between two differing points of view will only work when both sides agree to listen. Calling names, intimidating people or harassing someone in order to change their point of view is pointless.

Kneeling before any sporting event is most effective when done in a timely, respectful manner. Disrespecting the National Anthem, the US Flag, the President, his administration officials or his supporters only shows the caliber of individual and ethics of the one being disrespectful.

The tide is turning across the nation. Slavery should be a thing of the past, but until we join forces and fight slavery we are wasting our time and efforts on each other. Racism can only be eliminated by people who are focused on helping each other without expecting anything in return.

Americans can lift each other up by supporting their worthy causes, but not by acts of violence or rioting that hurt others in the process. If one truly believed that Black Lives Matter there would be neighborhood watch groups patrolling every street, neighborhood and city in America putting a stop to the black-on-black violence. It must start in the home. We must teach our children to respect themselves, others and the laws of this nation. It must start with you and I together we will succeed. – I am the Real Truckmaster!